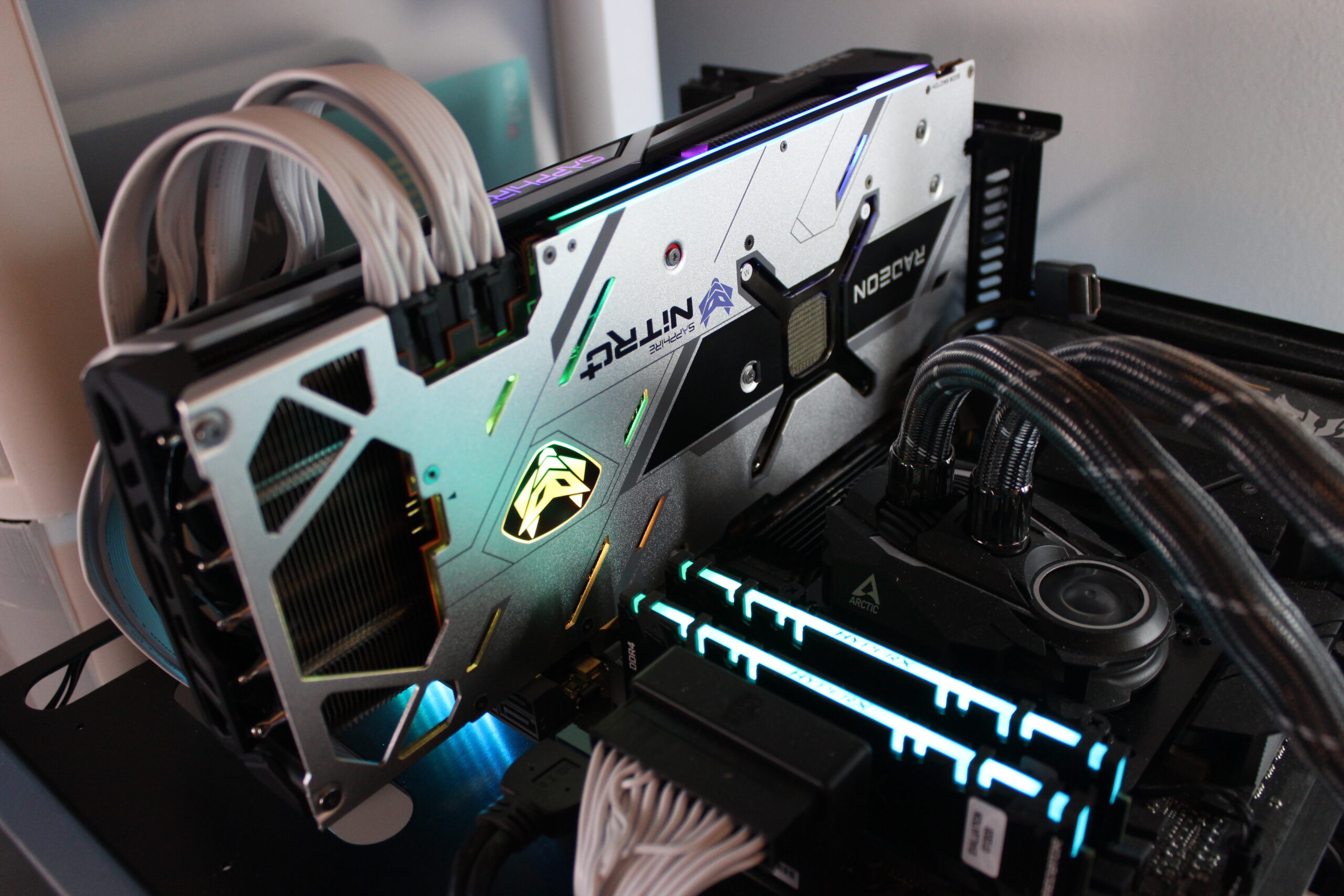 In terms of performance, the AMD Radeon RX 6800 XT is shown to compete against the GeForce RTX 3080 graphics card. The card features a 20W lower total board power & delivers better GPU performance in several AAA titles using the best API (Vulkan / DirectX 12). AMD is also bringing its Rage-mode back which is an automatic overclocking tool within its Radeon Software suite that delivers even higher performance along with a nifty new feature known as Smart Access. Gains of up to 13% were showcased with the said features as can be seen below.