Our Infinite Loop of Insanity

In the world of smart phones, smart TVs, smart houses, smart cars, Mr Robot is probably the smartest TV show out there. It is a show about our digital dependencies, addiction to screens and selfies. The series highlights the dark side of these addictions and dependencies, and how easily we can be manipulated by them.

Season one followed Eliot (Rami Malek) as he was recruited by a secret organization which aimed to wipe out global debt and crash the financial system. These digital Robin Hoods were represented by the mysterious Mr Robot (Christian Slater) who seemed to know a lot about Eliot. Things that even Eliot didn't know about himself.

The show evolved from a high tech hacking drama into a Fight Club inspired psychological thriller. The story covered not only our dependencies but also the fallout from cyber crimes and digital warfare. 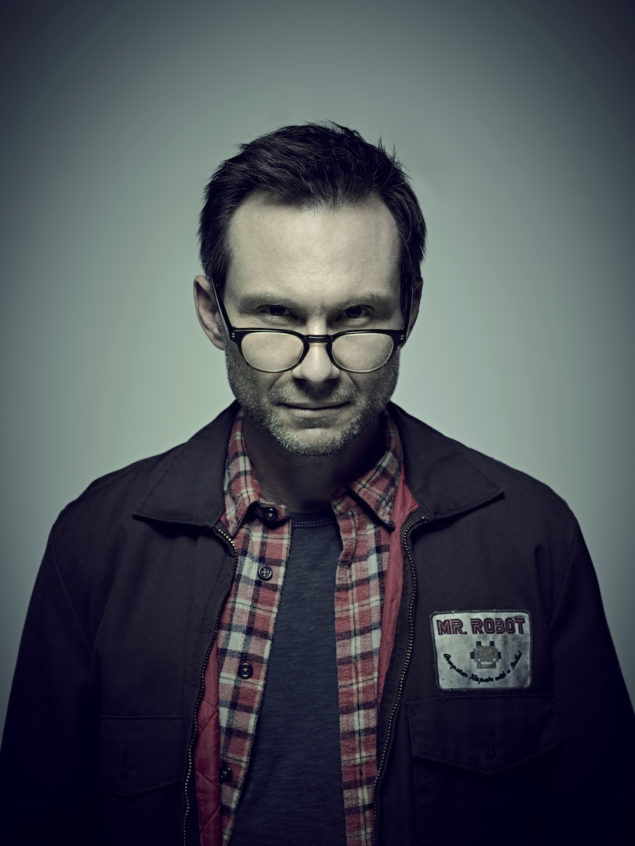 Following the events of Season 1 the world is in chaos as the revolution has begun. Financial markets are in ruin and nobody can locate the fsociety mastermind Mr Robot. Eliot has retreated from every aspect of his life. He lives with his mother and the shadow of Mr Robot looms ever so close to him. He begins to question his actions more and more, as he hopes to drown Mr Robot in an infinite loop of repetition and habit.

The bigger mystery starting off in Season two is the location of Tyrell Wellick. The former executive from E Corp was last seen joining forces with fsociety and Eliot but since then nobody has seen them. Fsociety's revolution has begun... but where is its leader? E Corp's systems have been hacked by a ransomware and the company has less than 14 hours to respond.

Season two's first episode asks more questions than season one's finale but that is what makes this show so good. It keeps asking questions. And also answering them in its own way. 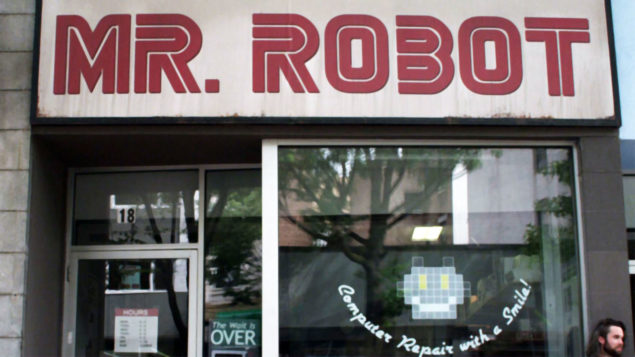 The show's look is heaping full of easter eggs, including the title which is an homage to the Sega logo.

Creator, writer and director Sam Esmail says the show will continue to evolve in season two by dealing with ransomwares and encryption.

The show has been hailed as a critical and commercial success. It won the Golden Globe for Best Drama in 2016 beating out the likes of Game of Thrones, Narcos, Empire and Outlander.

Meanwhile it has gained cult status among computer programmers and hackers for its authentic use of computing language and screens. The careful research of the show pays off as the authenticity is a perfect balance. Enough to attract geeks and not too much to deter the rest of the audience. 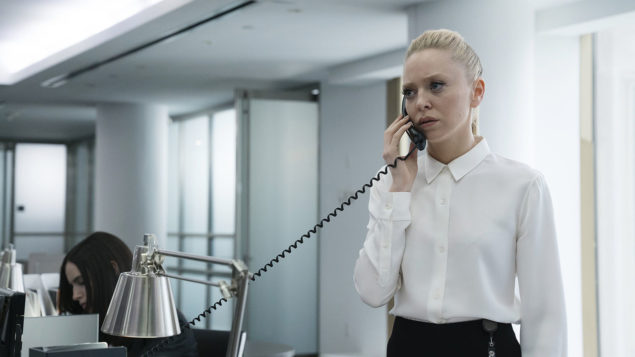