Resident Evil 7 Not a Hero and End of Zoe DLC

Now, nearly a year after release, Capcom is taking another shot at properly expanding Resident Evil 7. The new Not a Hero and End of Zoe add-ons are far meatier than the past Banned Footage DLC, offering up new playable characters and places to explore, but will they live up to fans’ high expectations? Or are they just another Resident Evil retread? 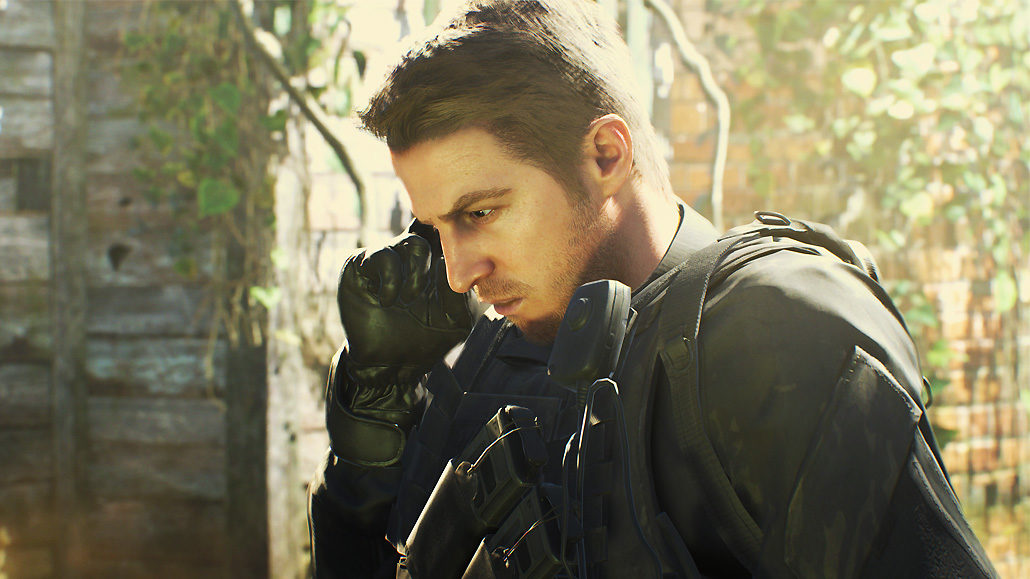 I’ll be giving both Not a Hero and End of Zoe individual scores, with a final combined score for the majority of people who will be playing them together as a package.

Not a Hero, which is free for all Resident Evil 7 owners, stars good ol’ dependable Chris Redfield, who was revealed to be working for a reformed Umbrella Corporation at the end of the main story. Chris is on the hunt for the sadistic Lucas Baker, who has kidnapped several Umbrella operatives and plans to send dangerous information to the shadowy group behind the Eveline project and recent biohazard outbreak. If you’re expecting details about the new Umbrella or revelations about the events of Resident Evil 7, prepare to be disappointed. This is a very straightforward “Chris Redfield saves the day” story, which raises the question – why’s this DLC called “Not a Hero”? Chris definitely does plenty of hero stuff here.

While some may be excited to burst baddie skulls with Chris again, playing as him isn’t all that thrilling. You’d think Chris would know to pack some extra ammo before entering hostile territory by now, but nope, the guy is still charging into danger with a just a single clip in his gun. Aside from being faster with a cheesy quip, Chris doesn’t really play any differently than the main game’s Ethan Winters. 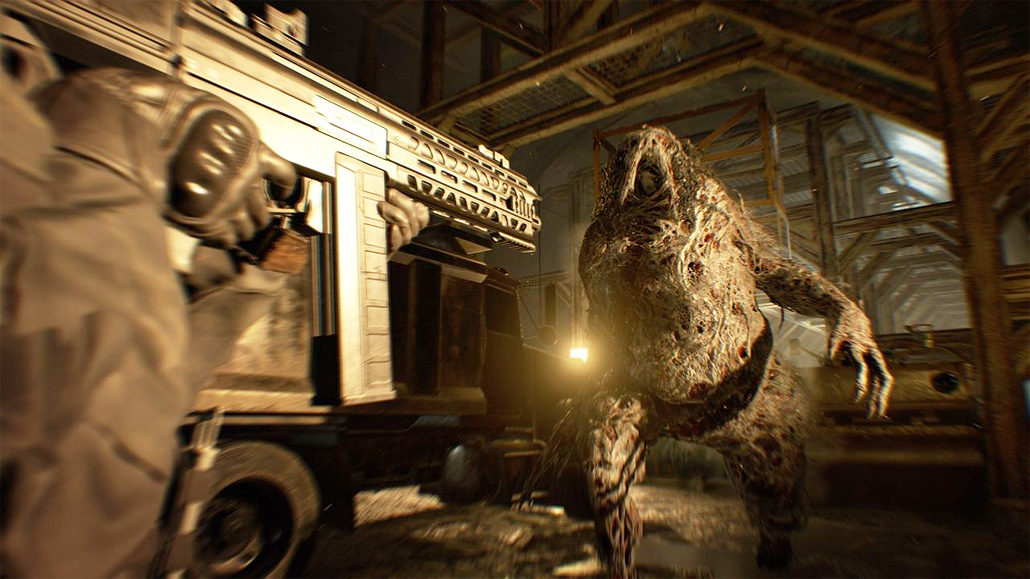 Not a Hero’s level design and enemies also fail to make much an impact. While you’ll eventually reach new areas, the DLC is mostly a repurposing of the Salt Mines, the least-interesting part of Resident Evil 7. Meanwhile, the new enemy types are just harder, more irritating versions of things you’ve faced before.

Not a Hero tries to fool players into thinking the Salt Mines have been changed more than they have by making them harder to see. The DLC forces you to trudge through darkness, blinding poison spores, or, all too often, both at the same time. Add large hordes of enemies to the mix, and Not a Hero starts to feel like a drag. Not scary, mind you, just oppressive. Your reward for slogging your way to the end is a bog-standard “shoot the glowing weak spots” Resident Evil mutant boss. Not a Hero only lasts two or three hours, but it feels longer. That’s not a compliment.

Not a Hero isn’t terrible. It’s a decent snack, but that’s all it is. This is exactly the kind of ponderous actionfest Resident Evil 7 was supposed to be the cure to. If you’re one of the dozen people who thought Resident Evil 6 was the series’ highpoint, you’ll love Not a Hero. Most everyone else will be glad it’s free. 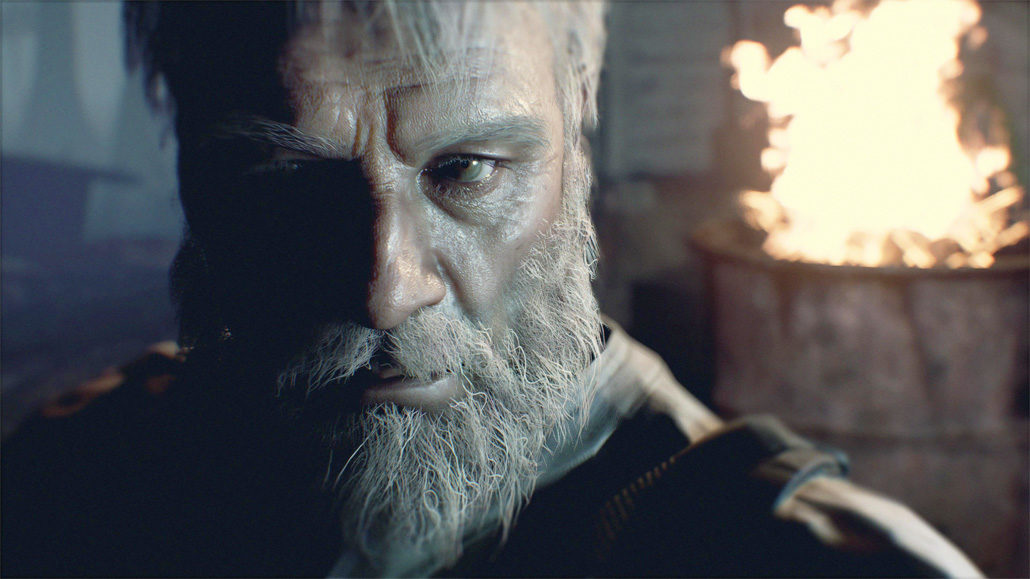 End of Zoe purports to show players what happens to your doomed Baker Family ally after you give the biohazard cure to Mia, although you don’t actually play as her. You instead take control of Jack Baker’s previously-unseen brother Joe, a swamp-dwelling survivalist type who munches on bugs and wrestles alligators in his spare time. Joe needs to get Zoe the cure before it’s too late, but that means punching his way past hordes of Molded and the powerful “Swamp Man,” who seems to have a vendetta against him.

Yes, punching. You never get a gun in End of Zoe – Joe dispatches all his enemies with his bare fists. Turning Resident Evil into Punch-Out!! is a rather bizarre concept, but battering once-threatening enemies into a gooey paste is undeniably gratifying. Joe can also craft healing items from grubs and other creepy crawlies, and skewer baddies with caveman-like spears. It’s all very silly, but at least it's different. 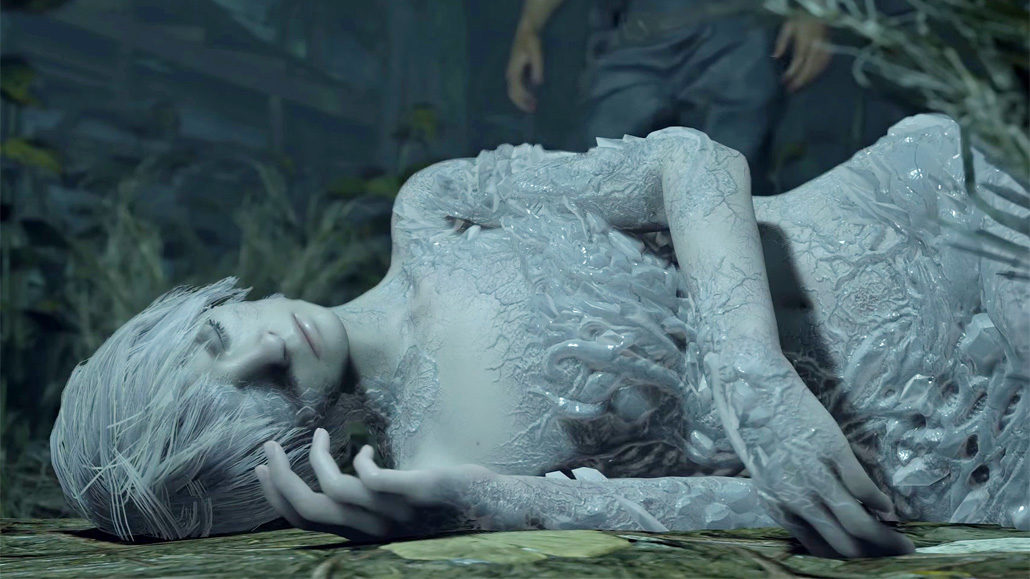 Unfortunately, End of Zoe undermines its entertaining basics with some poor level design. One extended section that requires you to navigate a series of dilapidated boardwalks over alligator-infested waters, while being blindsided by Molded attacks made me want to punch something in real life. I also wasn’t a fan of the goofy, hand-cramping Rock ‘Em Sock ‘Em Robots boss fights.

Then there’s the question of value. End of Zoe will set you back $15 if you buy it on its own (it’s also included in Resident Evil 7’s $40 season pass), which is a bit much to ask for about three hours of content. What justifies End of Zoe being $15, while similarly-sized Not a Hero is free? I couldn’t tell you.

Ultimately, End of Zoe is just wacky enough to work, although it doesn’t really build on Resident Evil 7 in any meaningful way. It doesn’t add much to the game’s story, lacks any truly memorable set pieces, and, most crucially, isn’t scary. As a curiosity, End of Zoe is a worthwhile experience, but it’s a somewhat odd final statement for the Resident Evil 7 saga.

Review code for the Season Pass provided by publisher Capcom.

Resident Evil 7’s final round of DLC feels like a step backward. While both Not a Hero and End of Zoe are competently built, they replace the genuine horror and more nuanced characters of the main game with schlocky action and dumb wish fulfillment. The worst thing that can be said about Not a Hero and End of Zoe is that they leave me feeling uncertain about the future of the series. Let’s hope Capcom hasn’t already forgotten how to do Resident Evil right again.