Wireless controllers with a good build quality usually don’t come cheap, and this is especially the case with the Raiju Tournament Edition. Priced at roughly $139USD (€150 in Europe), Razer’s premium PS4 controller is primarily geared towards the competitive gamer playing shooters and fighting games. Being roughly twice as expensive as Sony’s original DualShock 4 controller, this controller probably isn’t for everyone to buy. Nonetheless, dedicated eSports players will be happy to learn that this premium controller may give them the edge they have been looking for.

In the controller’s box we’ll find the following items:

The Raiju Tournament Edition can either be used wirelessly or wired on both the PlayStation 4 and PC. Compared to Sony’s DualShock 4 controller, the Raiju Tournament Edition comes with 4 additional, fully programmable buttons. Two of these buttons are placed on top of the controller next to the L1/L2 and R1/R2 triggers, while the other 2 buttons are placed on the back. These four extra buttons are by default programmed as X/O/triangle/rectangle buttons and allow users to stay away from using the face buttons to increase response time – an essential feature for competitive players.

Button programming can be done through Razer’s Raiju companion app which uses Bluetooth to sync to the controller. In addition to that, the app also includes an option to adjust the controller’s rumbling function.

Razer has also included 2 switches at the back of the controller to lock the L2 and R2 buttons. This so-called ‘Hair Trigger Mode’ reduces the amount of travel of the two buttons for faster response times. Gamers using a wired headset will be pleased to know that the controller has a 3.5 mm audio port for stereo audio output and microphone input.

When I was given the chance to review this Razer Raiju Tournament Edition controller, I opted for the Classic Black or Mercury White edition, but since those weren’t available for testing, I settled with the Quartz Pink one. I told myself not to write too much about this particular color, but I’ve yet to figure out why anyone would pick the pink version over the black or white one - it just doesn’t match any available PlayStation 4 or PC setup and it makes this premium product look too much like a kids toy. However, as a Dutch saying goes: “Beautiful pink isn’t ugly". Even if you disagree, it’s the inside that counts after all and Razer has hit the sweet spot with this one.

At first glance, the Raiju Tournament Edition seems to be designed by the team responsible for the excellent Xbox One controller. It’s heavier (322g), more robust and has the same asymmetric joystick placement that Microsoft’s controller has. Personally I prefer the bulkier Xbox One controller over the more elegant DualShock 4 and as soon as you pick up the Raiju with its mechanical buttons that provide a pleasing click with each press, you know you’re dealing with a well-built, premium product.

The battery life of this controller is outstanding. According to Razer, the battery will last approximately 19 hours while playing when fully charged. For this review, I’ve spent many hours playing various titles and the controller lasted for roughly 17-18 hours on a single charge. Compared to the rather disappointing battery life of the DualShock 4, which lasts around 7 hours, the difference is quite substantial and a huge advantage when playing wirelessly.

Having played various titles across several genres, I can safely say that the Raiju Tournament Edition shines in shooters. The additional rear and top buttons basically allow you to skip using the traditional face buttons altogether. In turn, this allows players to respond somewhat quicker to the situation at hand. In competitive games where every millisecond counts, this could give players the edge that is needed. Razer’s Hair Trigger Mode on the Raiju will be welcomed by the competitive players as well as the trigger locks allow for a much faster fire rate compared to using the triggers without the Hair Trigger Mode enabled.

While the controller stands out in shooters and fighting titles, clearly it's not aimed towards those only playing single-player titles. On more than one occasion I’ve found myself jumping down a cliff due to me accidentally pressing one of the controller’s additional buttons. After more than 20 hours of play, I would have imagined having become accustomed to using these, but I can still hear Uncharted's Sully yelling at me because I let go of that rope when I shouldn’t have.

As discussed earlier, the Razer Raiju Tournament Edition is aimed towards competitive gamers playing fighting games and shooters. Alas, this is where the controller shines with its mappable additional buttons, Hair Trigger Mode, comforting weight and mechanical buttons. As a matter of fact, I haven’t touched any other controller since having picked this one up. While gamers playing single-player titles will also be satisfied with the controller’s excellent build quality and battery life, the Raiju's steep price probably may not justify its purchase with the knowledge that other great, but much cheaper, controllers are also available on the market. 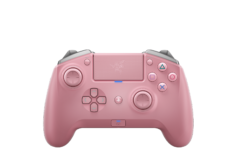 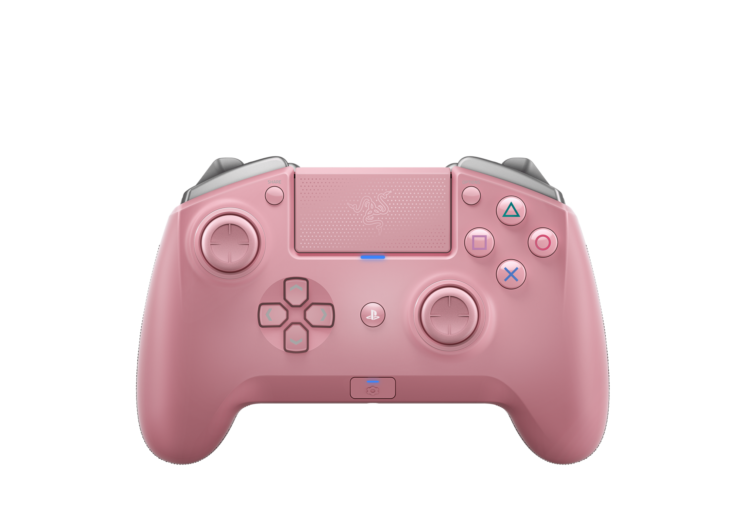 The Raiju Tournament Edition is a great option for competitive gamers looking for a new controller that gives them that edge. The more casual gamers playing mostly single-player titles will likely be held back by this premium controller’s high asking price, especially since there are more affordable options on the market more suited for casual gaming.