Every so often, I like to play a bad game. It's not so much that I enjoy playing the game itself, that's usually a bad experience - as you would expect from a bad game. What I like is the chance to vent about the game and the catharsis that brings. It's also a large positive that I get to warn away any potential victim from the possible mistake of parting money for such an aberration. If I haven't given it away, Orange Cast is not a game I'm going to be recommending.

Let's give you the games full name first, because that may explain all you need to know; The game's full name is Orange Cast: Sci-Fi Space Action Game. 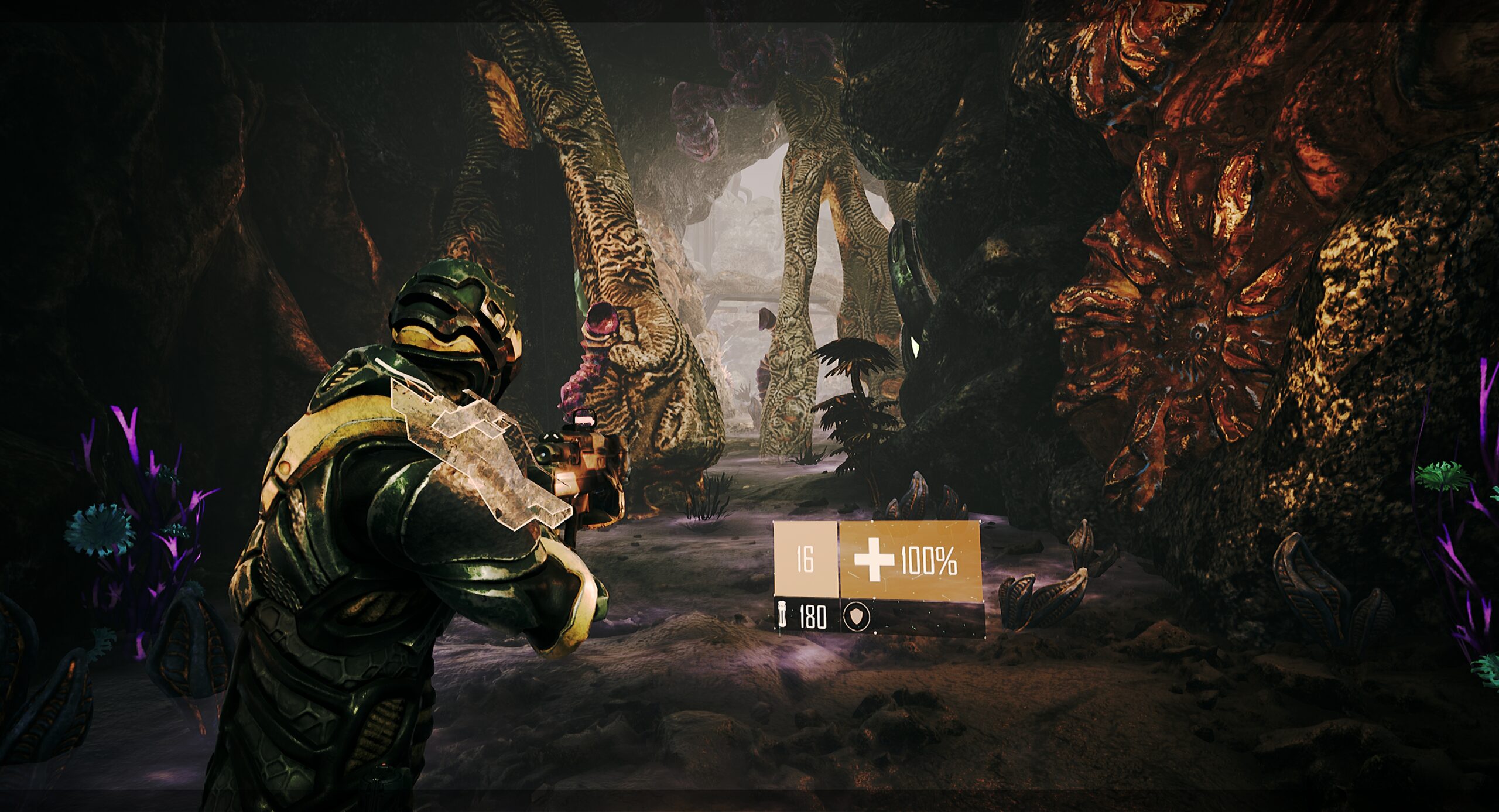 Maybe it's just me nit-picking, but any game that has to give you its genre in the title doesn't instil confidence. Now, I'm not going to call the developers liars, because developers Team Rez and publishers Valkyrie Initiative have told the truth. Orange Cast is, indeed, a sci-fi action game. As for what the rest of the game is actually about, what it all means? Your guess is as good as mine. The description that came with the code was "Sci-Fi. Space exploration. Action RPG. Cold War. The Expanse TV and book series."

This isn't necessarily because the game is in Russian. As I write this, I'm currently watching Space Sweepers on Netflix, a film that uses every language under the sun. I've also watched and played more non-English language films and games than I could ever count. The problem here is the translation is terrible. Whether the original dialogue was as stinted in the original Russian, I don't know, but the developers desperately needed an English-language proof-reader.

From what I can gather, some companies rule the galaxy. There were wars in the past. There's now another war. You're an Uber-Unit, but you didn't start as one of those, the initial cutscene shows you as a floating space embryo placed in this mech by somebody called Orange. You'll start by chatting to an alien which barrages you with text, as will all things that you have a chat with. There are dialogue trees, but within about ten minutes, you'll want to place a gag-order on whoever put pen to paper for this game. 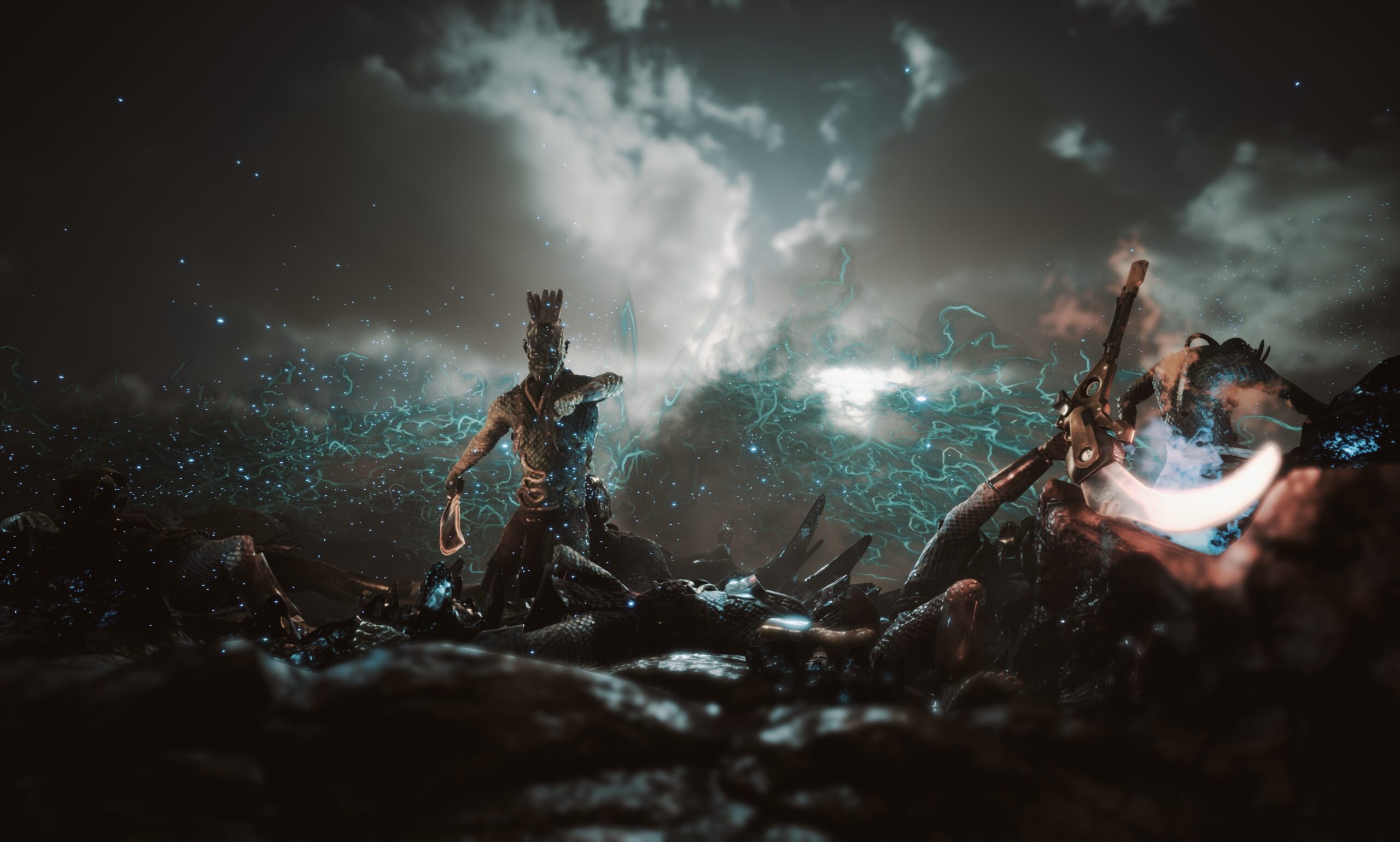 Still, if the story is naff, it could be rescued by the action part of this 'sci-fi space action game' right? Of course not, didn't you read my intro? We've all played those sort of games that make bosses with health bars that would give The Phoenix Force a bad case of penis envy, right? Well, even the regular enemies here soak up bullets like you're playing any other ordinary game on impossible difficulty. It doesn't help that the shooting is just terrible.

The first thing you'll notice is the worst recoil in video game history. I expect a considerable amount of recoil when using an RPG or, say, an MG32. I don't expect my cursor to fly across the screen when I'm shooting my regular pistol when, and let's make this clear; I'm mean to be an Uber-Unit. If these Uber-Units are the fighting force of this universe, the wars must be pathetic - my wrists must be made of paper mache. At least I have an infinitely reusable shield and heal ability. Use it; it lasts around twenty-five to thirty seconds. Soon enough, you can use it again.

So, at least you're going to be able to survive against the bullet-soaking tanks that are every single enemy. It also helps that the AI is absolutely atrocious. I've had enemies constantly walking into walls and other objects. I've had them stood in front of me, not shooting at all. Though to counter this, I've had some who have been able to hit me through solid objects - maybe the game thought the right balance was countering broken enemies with others who cheat? 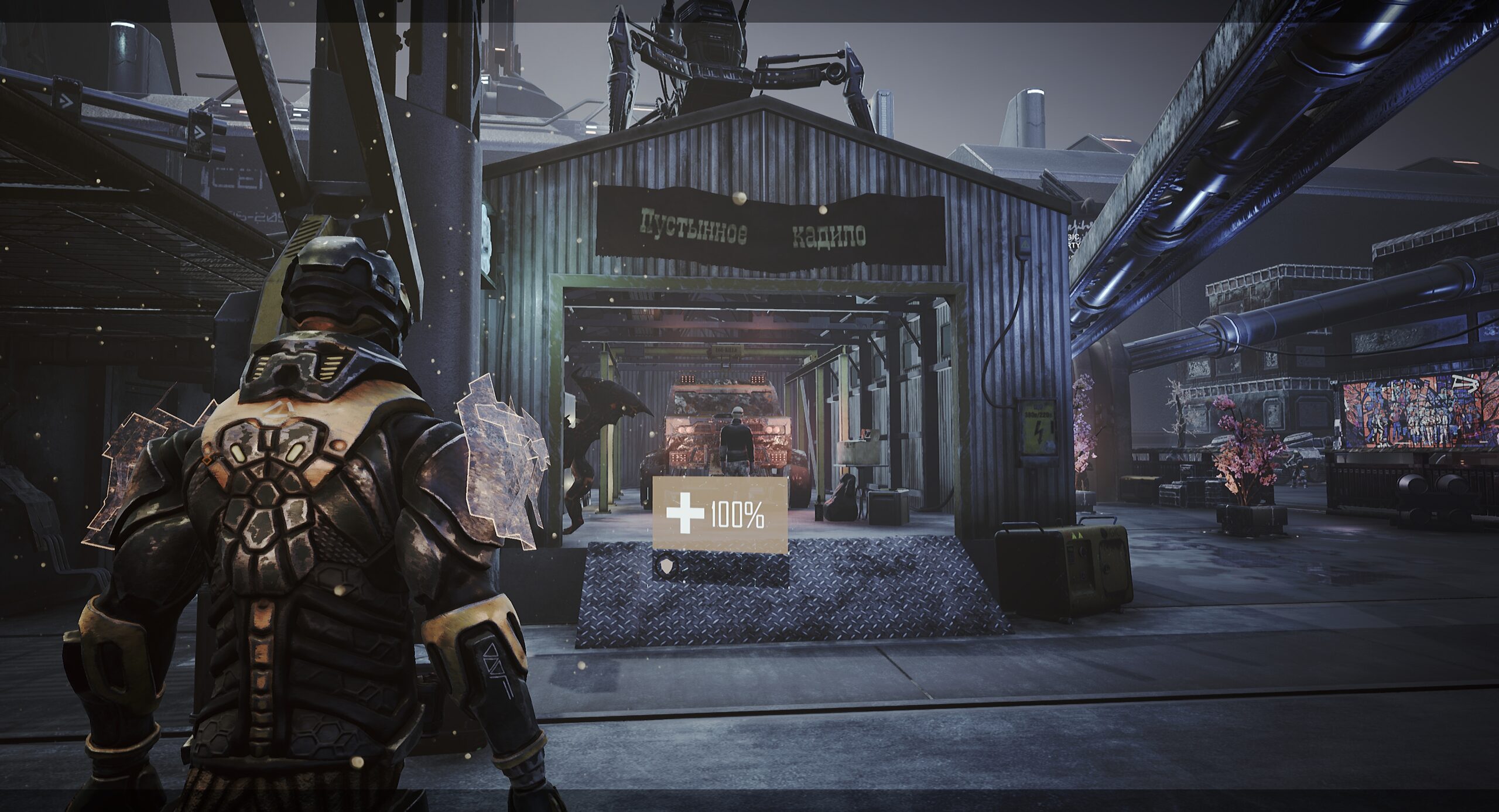 Speaking of things being broken, you'll find many more than just the enemies being broken in Orange Cast. I've had moments where all background music has died - something that's happened on a few occasions. Other issues include text not appearing in boxes correctly, tutorial popups repeatedly showing, performance jitters and drops, even though the game really shouldn't require that much in terms of hardware. Indeed, I can run it on max settings with not a single issue early on, but an hour later the game will chug along as if it's being run on a microwave.

There are other smaller issues found in the game too. Fortunately, these seem to benefit the player. The game doesn't understand how ammo counters work. I've found that the game just keeps resetting my ammo whenever I reload, giving me infinite ammo. This is despite the fact that you can pick up ammo from fallen enemies, as well as collect ammo from crates scattered around the game.

It's not as if Orange Cast looks great either. It does have some things going for it, design-wise. I could imagine that these environments would have been passable if placed in a more competently structured and written game. They aren't though, and the textures aren't great either. As it stands, this isn't the case. It also doesn't help that things aren't choreographed properly, with overuse of terrible-looking effects that do nothing but take away from the game.

On the topic of choreography, there's another aspect of the game where timing is off. That is the audio. You'll find audio-queues, when they play, being out of time with the rest of the game. This also goes for other general sound effects, of which some will be incredibly familiar. Why will they be familiar? Because some have been ripped straight out of any other games you've played, one such thing being from Metal Gear Solid.

All things considered, Orange Cast is rubbish. With terribly shoddy gameplay that can't hold up a game with an incomprehensible narrative patched together with writing that hurts to read, you're not going to find much that appeals. The game will take you around ten hours to complete, and all ten of those will either be ones you thoroughly dislike, or you may take some masochistic glee in your time with Orange Cast - I'm leaning towards the former.

Orange Cast is a bad game. Featuring an incomprehensible plot, terrible dialogue and localisation, several bugs and issues, and a general lack of quality, there's little to like about the game. There's always the chance that this could interest somebody, but I can't honestly see who this would be.