The MSI GeForce RTX 3060 Gaming X Trio graphics card comes inside a standard cardboard box. The front of both packages has a large "GeForce RTX" brand logo along with the "MSI" logo on the top left corner and the "Gaming X Trio" series branding on the lower-left corner. A large picture of the graphics card itself is depicted on the front which gives a nice preview of the Gaming X Trio design. 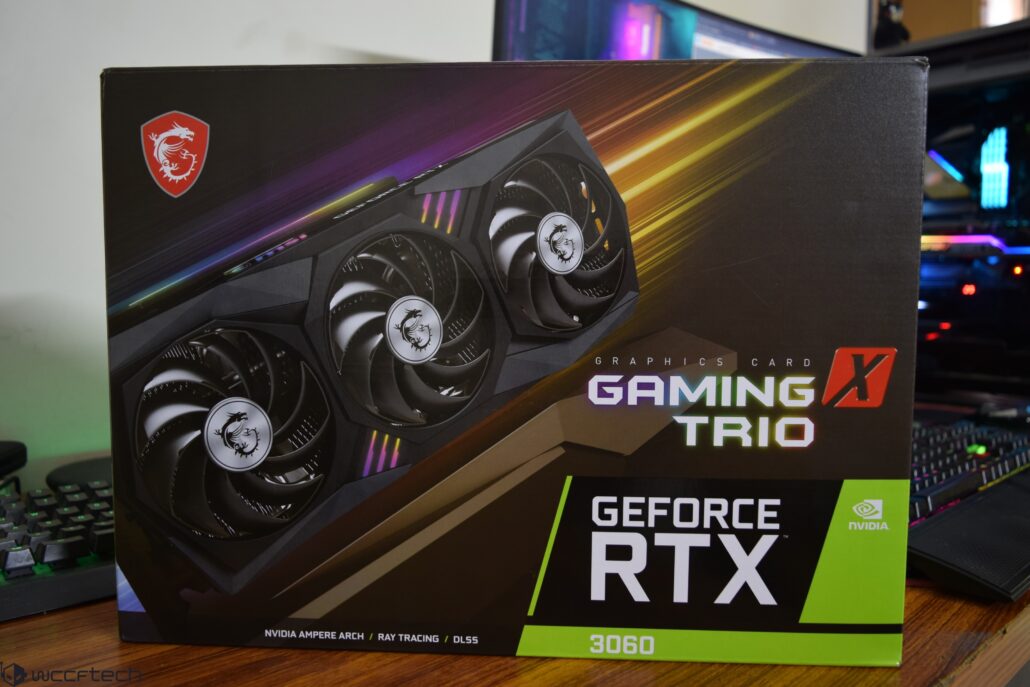 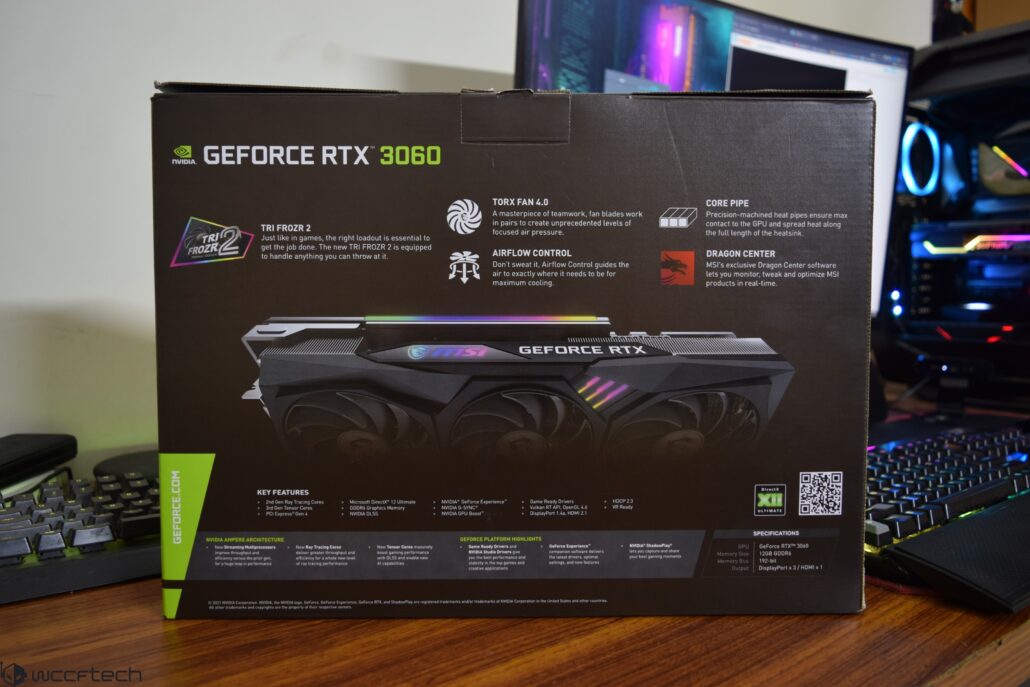 The sides of the box once again greet us with the large GeForce RTX branding. There's also the mention of 12 GB GDDR6 (RTX 3060) memory available on the card. 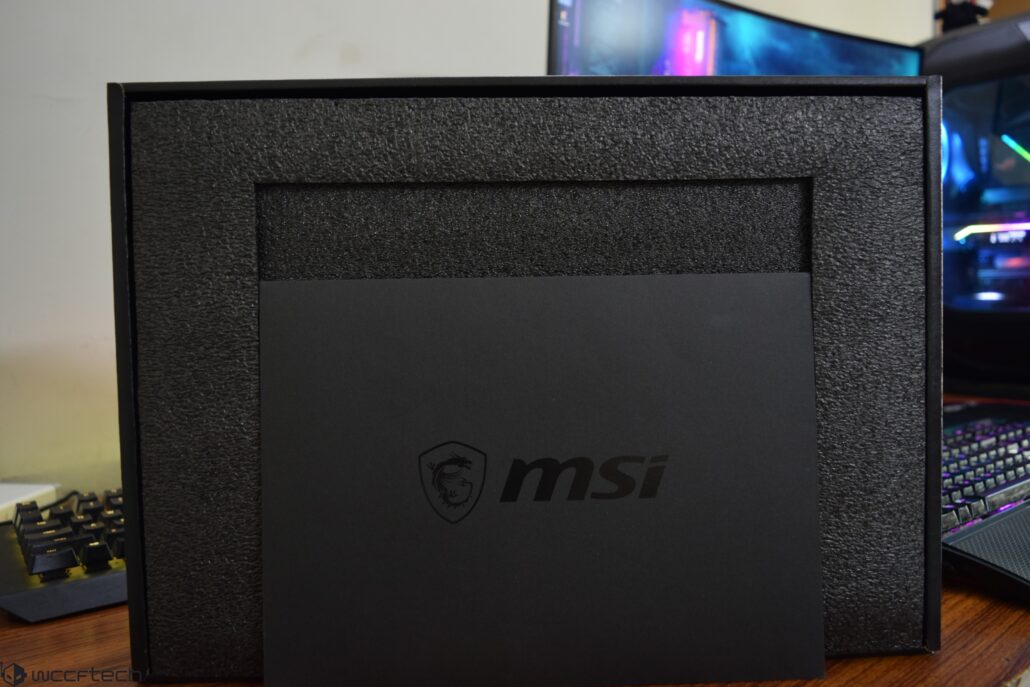 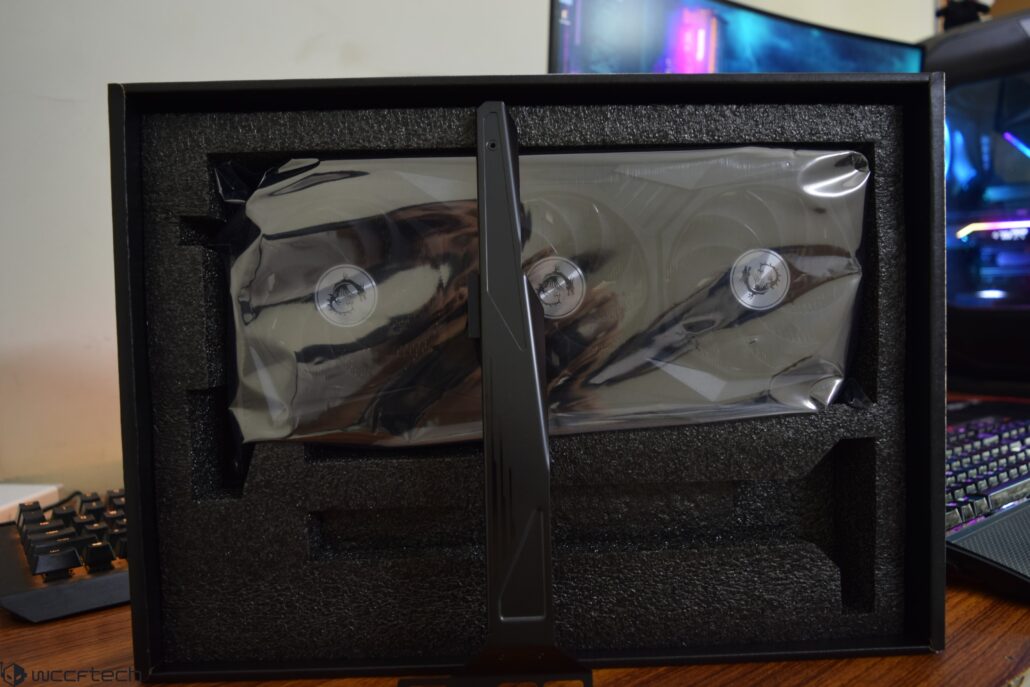 Useful manuals and installation guides are packed within an MSI-labeled letter case. There is an MSI Quick Users Guide, a Support bracket installation guide, a sticker letter, the MSI DIY comic, and a single driver's disk. It's best to ignore the driver disk and install the latest software and graphics drivers directly from the NVIDIA and MSI official web pages as the ones shipped in the disks could be older versions and not deliver optimal performance for your graphics cards. 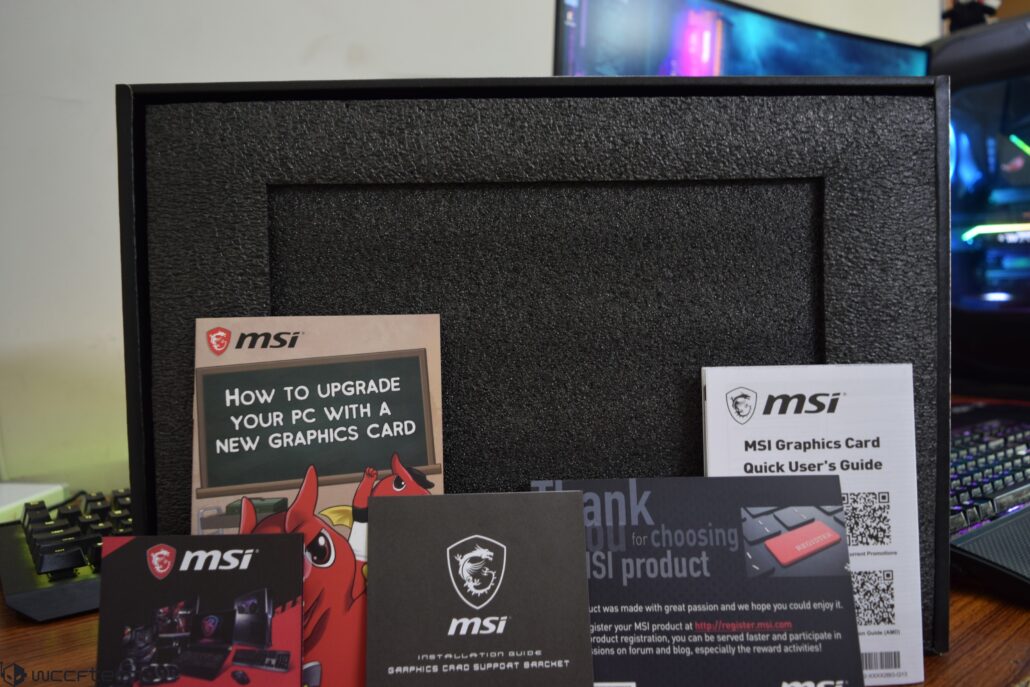 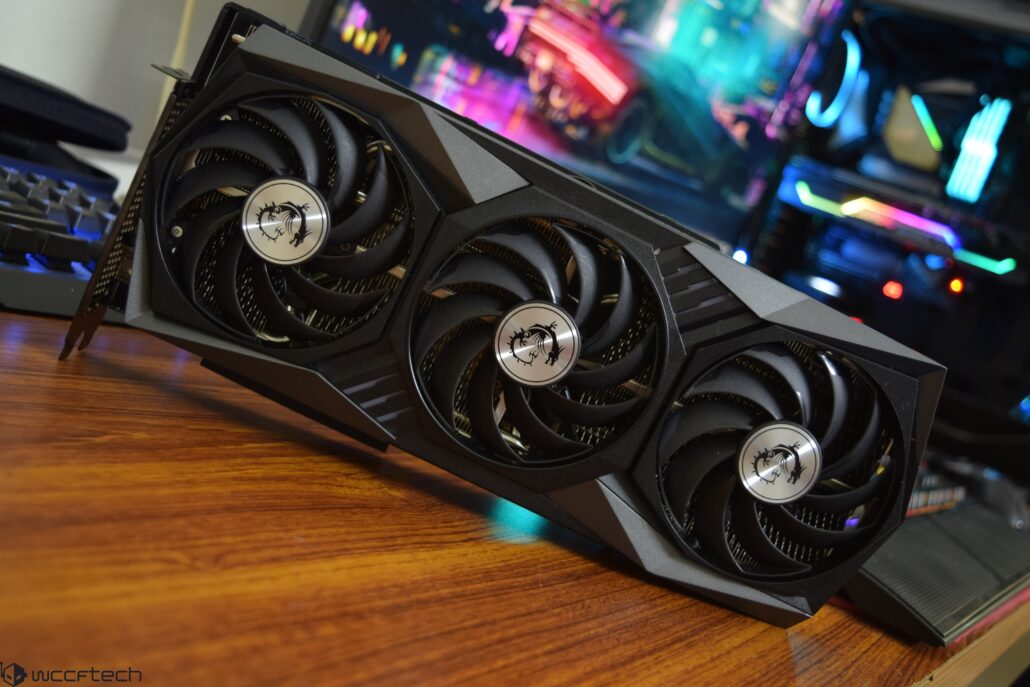