The NVIDIA GeForce RTX 3060 is here and to sum it up for those who need our quick impressions, it's faster than the RTX 2060 and comes with twice the memory capacity at an affordable price rate. But if you really want to buy the RTX 3060 as your new gaming card, then there are some things you might want to read below before grabbing it off the shelves.

Unlike the RTX 3060 Ti before it, the RTX 3060 is definitely a card that is fine-tuned for 1080p and can also deliver acceptable framerates at 1440p in a majority of titles. For 4K, you'd need DLSS & that technology is a game changed. The GeForce RTX 3060 runs really cool that is thanks to its new GA106 GPU core which has a smaller die footprint resulting in an overall efficient card that stays under 200W. The card has no problem boosting beyond its clock frequencies and there's an ample amount of memory bandwidth available to feed the GPU. 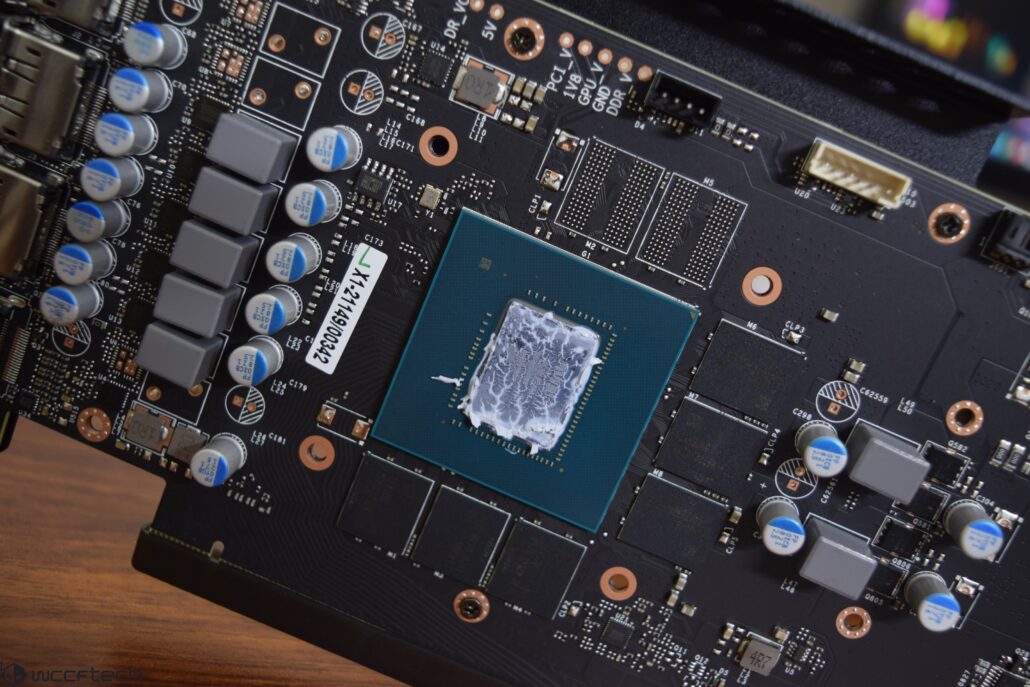 But with all of the good things said, the GeForce RTX 3060 is up to 20-25% slower than the RTX 3060 Ti which leaves a huge gap between the lineup. The card is also just slightly faster than the RTX 2060 SUPER which did launch at a higher $399 US MSRP and has been replaced by the 3060 Ti but I was personally expecting a bigger improvement in performance. The MSRP is the second thing that isn't clear right now. As of writing this review, none of the manufacturers provided a final MSRP for either card and we will have to rely on retailer-based prices to see whether they stick close to the MSRP of $329 US or float around $500 US as seen in earlier leaks. We also aren't sure if the cards will have a higher supply than the GA104 and GA102 variants but we will definitely know in a few hours from now.

With that said, the MSI GeForce RTX 3060 Gaming X Trio is a great card with a powerful cooling solution & a great PCB design. The Gaming X Trio is a huge card just like its RTX 3070 and higher-end brethren and as such will require some room installation within your setup.

As for the cooling solution, the new Gaming X Trio design is built for the power-hungry Ampere chips and does a pretty good job keeping the card under well under 60C even in stress tests. For gaming, the average temperatures were around 50-55C. The card isn't that bulky and should fit inside most cases with relative ease and the triple-fan solution comes with 0db fan technology which unless or until you're touching 60C won't spin at all. This allows lower noise levels when you're not doing any graphics-intensive tasks.

GALAX incorporates a much compact dual-fan cooling system which does end up with slightly higher temperatures of around 56-58C but overall, the installation should be fine and the 0db technology is another bonus that is expected from a premium custom model these days.

Both cards have their own looks and aesthetics with MSI offering a more premium look while the GALAX EX comes with a more standard facelift. The RGB is not overdone and the Mystic Light cuts on the front and sides provide really good aesthetics of the card itself. The GALAX EX on the other hand has RGB LEDs embedded within the fans and does look nice but barely noticeable inside the PC chassis.

Both cards look great with the MSI RTX 3060 Gaming X Trio going with a more premium look and definitely a higher price than the GALAX EX variant. The GALAX EX comes with a more standard ATX design in mind and isn't as huge as the Gaming X Trio which will make its compatibility easier with smaller cases. The NVIDIA GeForce RTX 3060 custom models do a great job in bringing out the best of the GA106 GPU and if their prices can be maintained under $400 US, then the RTX 3060 will be a nice option for mainstream gamers.