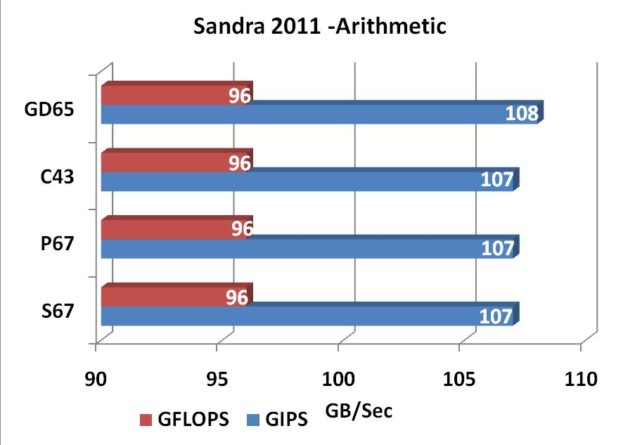 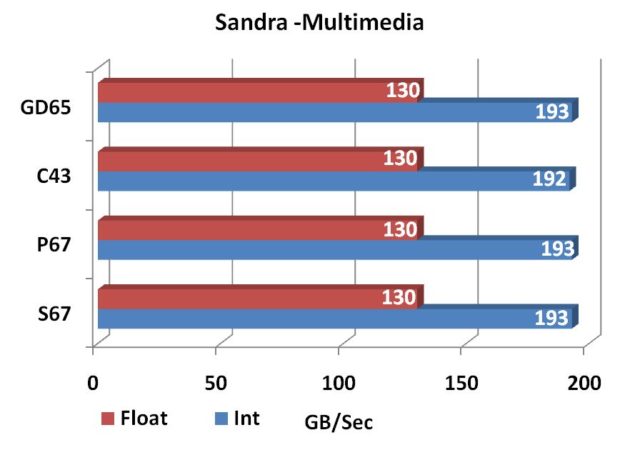 You’ll need an electron microscope to discern between these products. The reliance of these benchmarks on CPU subsystem is great enough to negate differences produced by motherboard component choice 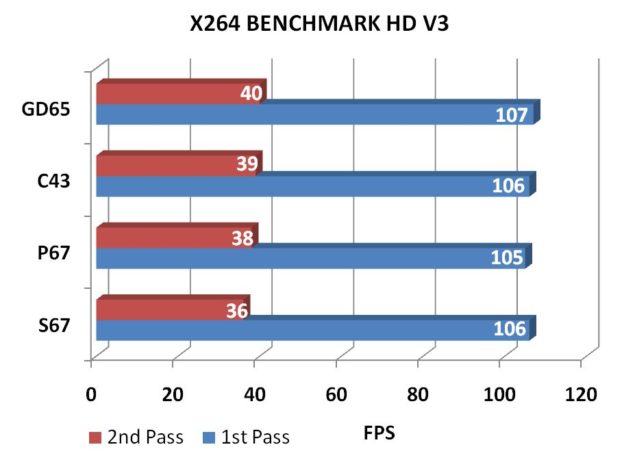 Non significant differences are apparent in these tests, but they can be attributed test run anomalies. They are not significant enough to pick apples from oranges!

All the contenders cross the line at the same point. We’ll have to wait for higher speed cameras to point out the winner!