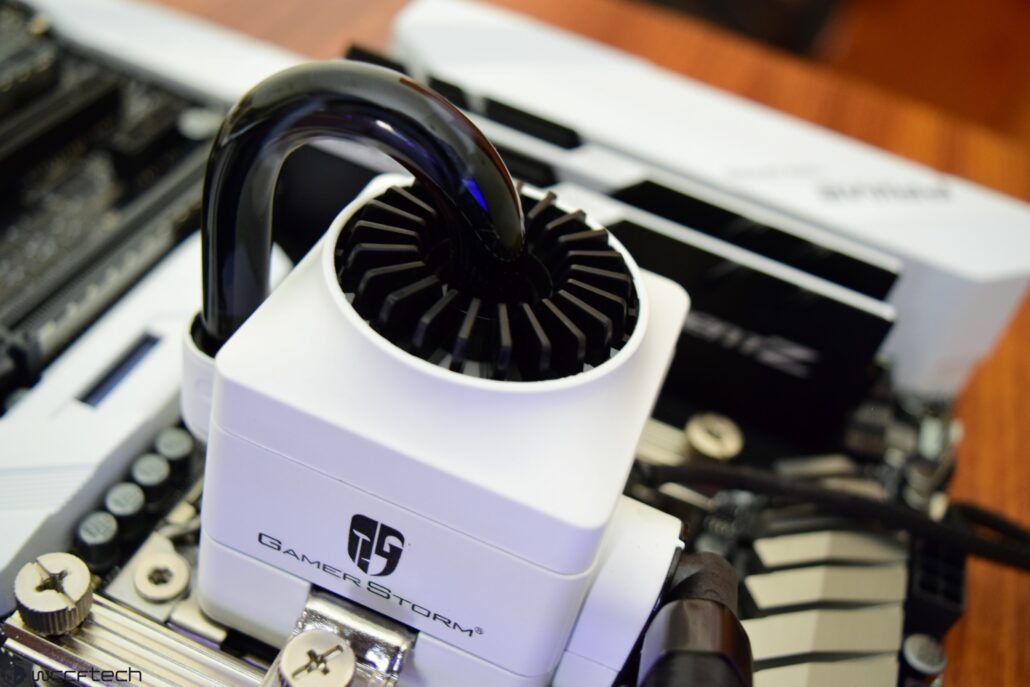 Since the card is clocked at reference specifications, there's a lot of room for it to be overclocked. I pushed the core to +189 MHz beyond its overclock profile and +450 MHz on the memory. The end result was the memory bandwidth boosting to 270.4 GB/s and the core boost beyond 2088 MHz under gaming load. I had the power and temp target slider maxed out in MSI AfterBurner so that meant that the GPU was under no restrictions or blocks when it came to overclocking. The clocks were stable after testing for an hour under stress load.