What is the best part of LEGO? It’s definitely, without a doubt, building stuff. There might be a thousand different sets and themes to collect and play with, but when you get right down to basics, it’s the putting the bricks together and hearing that satisfying little click. Earlier this year, LEGO Worlds released, letting players build entire planets of their design. In their licensed games, however, things were changing. What was once a tried and tested formula of smashing your way through a dozen or so levels only to play them again to find the secrets, became expansive hub worlds, side quests and more information than one player could possibly absorb.

Then there was LEGO Marvel Super Heroes 2. While the first in this particular series was indeed one of the more overstuffed Lego games, this latest release offers a more balanced, focused experience. Something that really benefits the game.

Opening with a remarkably well made homage to the Guardians of the Galaxy, complete with desperately nostalgic (and appropriate) 80s music, you get to spend a few minutes jumping between your favorite guardian in another one of their misadventures. 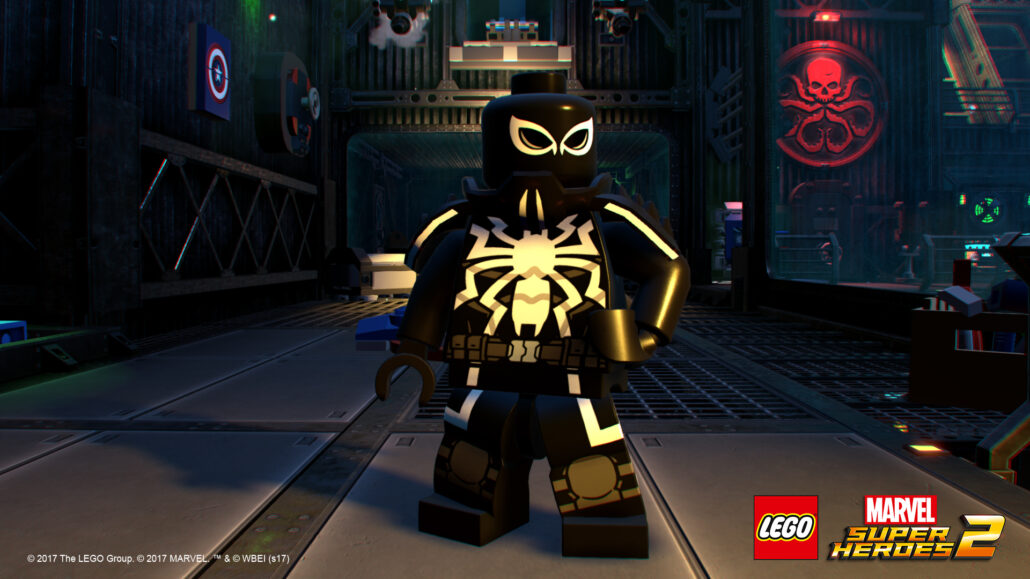 Unfortunately, the voice acting for nearly all the characters falls hard into the uncanny valley of audio. They aren’t the famous voices you expect coming from Starlord, Rocket or Gamora, but they almost sound like them. Its something you can forget after a little while but to begin with each like voice line is body shudderingly not-quite-right.

But luckily, LEGO Marvel Super Heroes 2 just feels more comfortable than any LEGO game recently, wandering through a collection of familiar scenes with a plastic makeover smashing everything and rebuilding what you need. After saving Nova Prime, you quickly jump to the Avengers and a little globetrotting adventure.

LEGO games still have slightly overcomplicated character abilities. I remember back in the Indiana Jones days, each character had a class that could interact with certain objects. Nowadays, you’ve got laser beams, heat beams, lightning, rockets and grenades, and some characters have more than one ability. It can be awkward having to cycle through the different characters and their abilities to find the right one to progress.

It's nothing that a little trial and error won’t be able to solve, and children will enjoy any excuse to cause a little mayhem on screen, but that being said sometimes the abilities just don’t seem to work. Iron Man, for instance, can fire rockets, but sometimes the input just doesn’t respond. Its irritating and can break up the flow if you’re trying to move forward, but its nothing a few more attempt won’t fix.

Like all other LEGO games from the very beginning, half the fun comes from playing through the same levels in free play mode. This, in case you’ve missed the franchise for the past decade or so, lets you play as any unlocked character. Most of the time you’ll need to do this to find all the hidden places and collectibles dotted around. LEGO Marvel Super Heroes 2 has one of the most expansive character lists I’ve seen yet, so going back through can mean cycling through what feels like hundreds of heroes to find the right one. It’s great fun to play around with all the different options and finally start finding the secrets that are all too obvious the first time around. 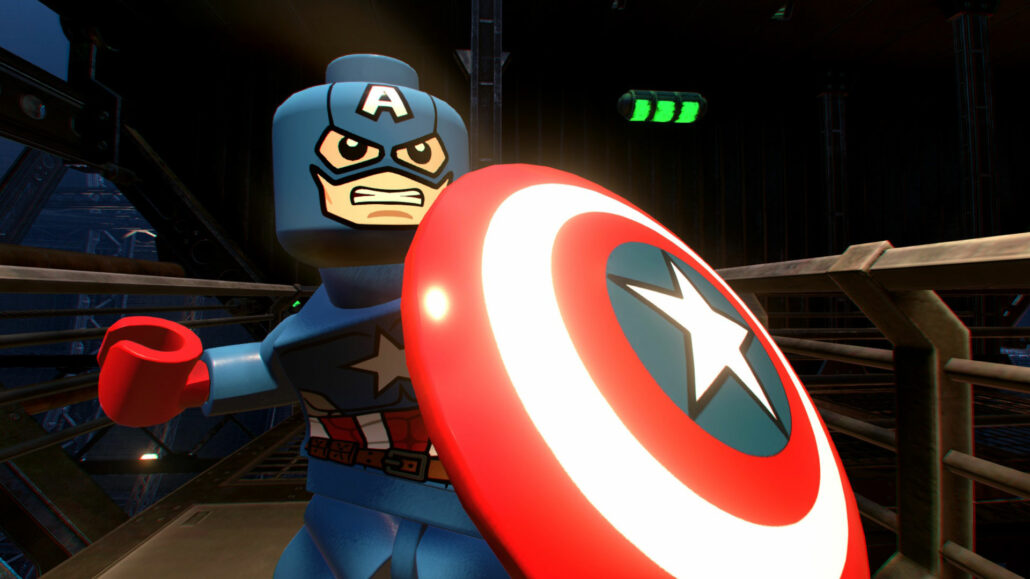 Naturally, this is all so much better with a friend by your side. It can be quite easy to get lost in the destruction on screen and wind up jumping off a cliff, but without any real punishments for dying, it’s all just part of the fun. There is often a lot of action on the screen, with parts of the environment and enemies falling about the place all the time. There isn’t a lot of improvement since the last LEGO game, but there’s also no need to do much more. The plastic is smooth and shiny and the environments are well designed and nice to look it. It doesn’t have the knockout beauty of other games released this year, sure, but it doesn’t have to. The audio works well, playing on motifs of the familiar heroes themes and adding to the atmosphere of silly, over-the-top action you’ll be participating in from beginning to end.

It's hard to review LEGO games since they made such a strong foundation of a game, that despite the little changes, new installments are still fun to play. Fans of Marvel comics will enjoy the thousand references and characters stuffed into every pixel of the game. Fans of LEGO will enjoy the family-friendly, frantic action that makes up each level. LEGO Marvel Super Heroes 2 is a pleasant, safe experience. It feels more back to basics then the recent LEGO game without using what makes the series so enjoyable to return to. On cold nights, you can have a lot of fun with your friends and family huddled around the television and saving the world.

Keeping to what makes the series so fun and losing some of the unnecessary filler, LEGO Marvel Super Heroes 2 is yet another great Lego game by TT Games offering exactly what you've come to expect from these developers.