The Intel Coffee Lake processors feature higher clock speeds and more cores, this means that the temperatures can directly be affected by the updated design. In terms of packaging, the processor's ship with the same TIM between the IHS that has been used on previous mainstream Intel CPUs. In short, they aren't as great as soldered ones but we should expect temps to stay under somewhat level of control due to tweaking. The results were carried out with the Corsair H115i PRO liquid cooler: 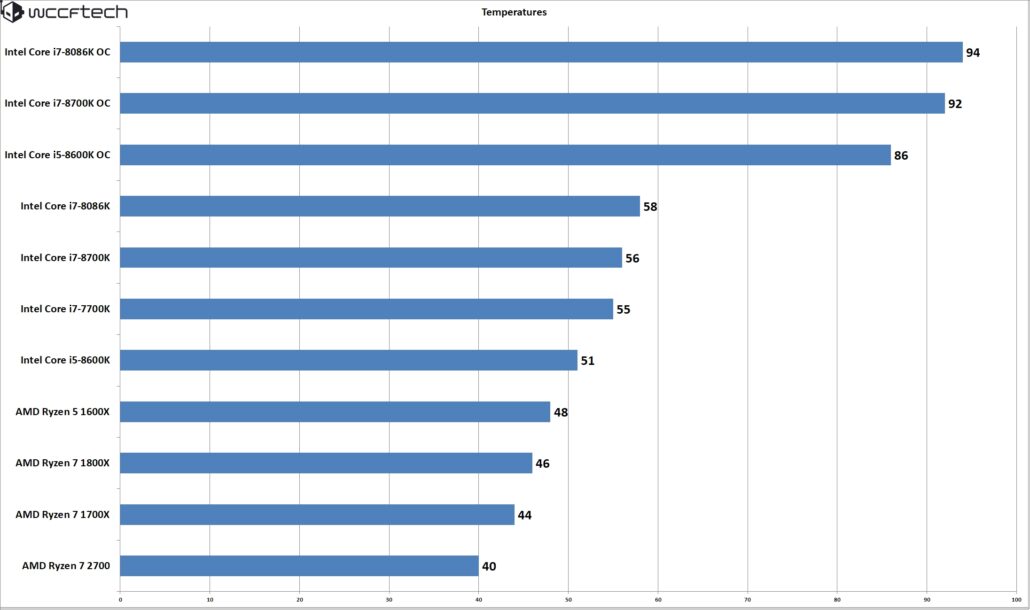