Exceleram is a German based company that had started making high quality memory products from the year 2007 and is progressing upwards at a steady pace. It was originally established by a Taiwanese producer but as of October 2010, has been established as an independent company.

Today, I’d be reviewing a Dual Channel 4GB DDR3 Ram Kit that’s a part of their Rippler series, but is more targeted at a budget side.

The modules come packed in a simple plastic hard cover packaging that shows what’s locked inside it, with a simple Exceleram cover on the back that surprisingly gives out no details.

Both modules feature a metallic heat conducting rectangular heatsink that are of a very simple design with the memory spec label. The heat sink is covered with a black background and red stripes, whose ends expose the bare polished material used for the heatsink.

Each memory module has a speed of 1600 MHz, rated to work at CAS latency of 6. However, there is no reduction in terms of voltage as it operates at a steady 1.65v. Not too surprising from a company who are still new to the memory market.

CPU-Z shows the timing characteristics of this memory kit. 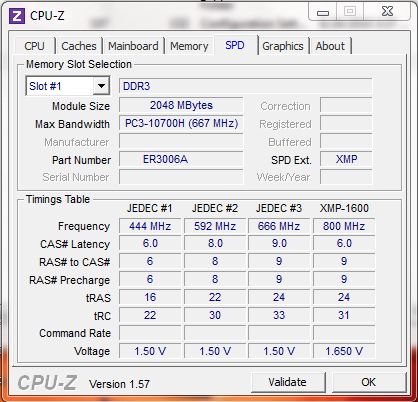 The modules were paired to the 1st Generation Intel platform represented by a Core i7 920 processor. The exact test specs are listed below:

There had been a huge difference in terms of copy and read speeds one it had been notched up at CL8 timings. An average 150mb/s increase! 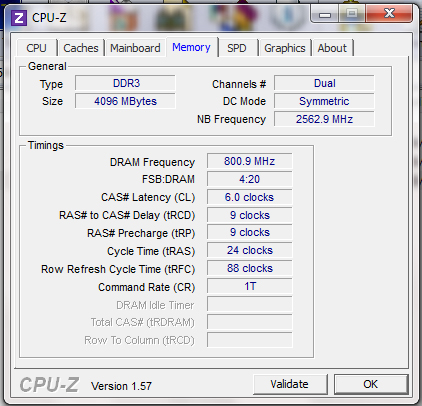 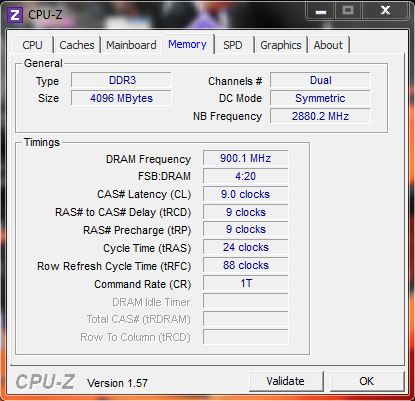 Switching from CL6 to CL8 did make an impressive difference in terms of performance, but then again, only allowed an increment of 100MHz in terms of overclockability. Off the record, the rams went unstable when the next increment in BLCK speed was added or 1850MHz proved unstable for these rams with both CL8 and CL9.

On the other hand, these ram have the potential to go on even more further, but off course, on looser timings (don't forget the voltage too). It had indeed reached up to 2100MHz but that was too with 1.7v voltage and 9-11-10-30 timings.

As this is a part of the Rippler series, I expected it to reach the 2100MHz target with stock voltages but was kind of a disappointment as it kept on going unstable at 1850Mhz and beyond unless there had been a voltage increase. None of the else, this is a GOOD BUY as it's well priced and gives you a pretty good price/performance ratio accordingly!