Does Destiny 2: Warmind have what it takes to pull Destiny players back into the fight? Yes and no, if we’re being honest. Hardcore Destiny 2 players will find more milestones to grind while more casual fans will most likely flame out quickly after running through a pretty short campaign before they get to the good stuff.

This expansion (the second one, included for Season Pass owners alongside Curse of Osiris) introduces us to Ana Bray, a sassy Guardian with an unusual connection to the Warmind and a distant relative to Clovis Bray from deep Destiny lore. Bray sends out a distress call that brings you to Mars to a secret research facility that'll bring you face-to-face to the mythical super A.I. we’ve been hearing about for years now, Rasputin. 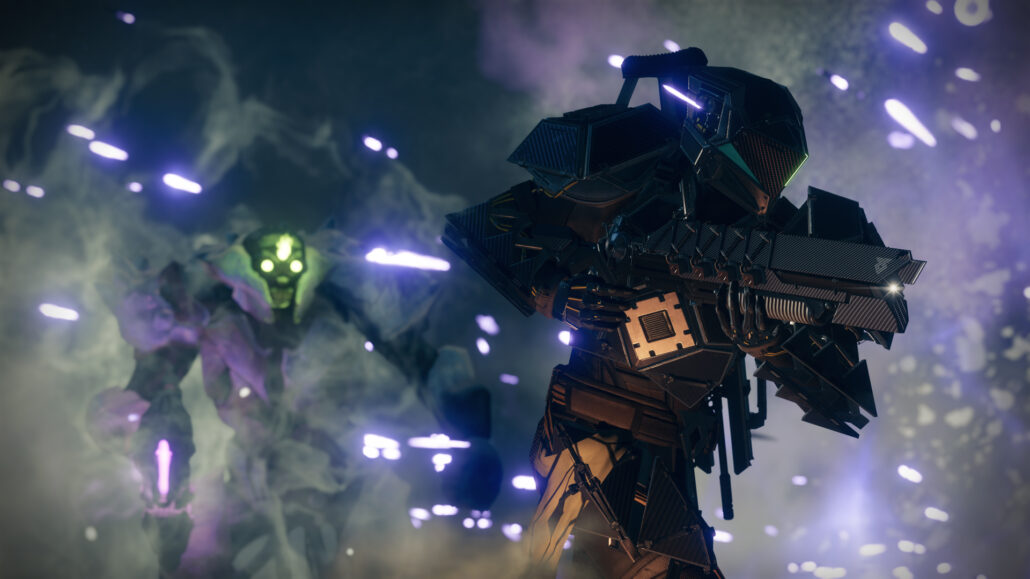 You won’t spend too much time with Bray, though. Warmind will rush you through a lot of its content and never gives the new Guardian much time to breathe. Even the final boss fight ends unusually fast and the meeting with the fabled Warmind doesn’t pack much of the storytelling punch you would expect from encountering something you’ve heard so much about for two games now.

It was also disappointing to see that two story missions have been recycled as Strikes. The modifiers do mix things up, it’s just a let down to see Bungie pull the same move they did as in the Curse of Osiris DLC with loot rewards not being any better. With only five new missions, running through them again for Strikes makes things seem repetitive. Speaking of recycled, we are getting the point where we Bungie needs to introduce new enemy types in order to liven things up a bit.

The main problem with Warmind is that it feels like it’s building up towards something epic in the two or so hours you’ll spend in the new campaign and just sort of ends in anti-climatic fashion. Warmind does have its moments, though. The acquisition of the legendary Valkyrie spear delivers you a total bad-ass weapon that takes out swathes of enemies in one shot. There’s an incredible boss fight that incorporates the Valkyrie in fun, albeit brief ways. As things the pick up, the campaign is over before you know and it's a shame because I really did want to spend more time with Anna Bray and the Warmind. 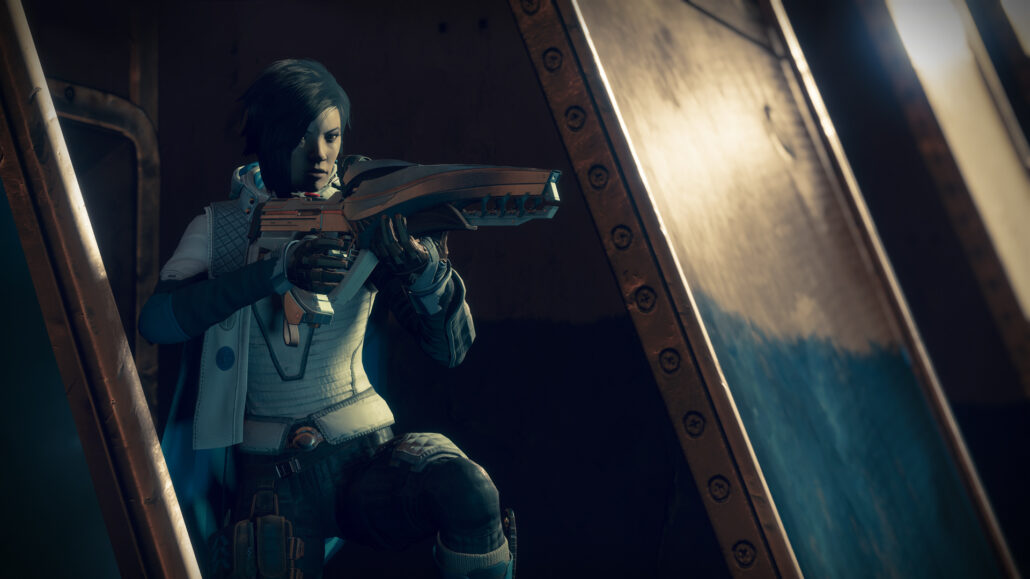 Escalation Protocol is a new activity that’ll pit Guardians in a wave-based mode, just make sure you have a decent fireteam since it’s not something you’ll be able to handle on your own. Much like a Public Event, any players nearby can partake in the fun and look for a good late-game challenge. It’s by far my favorite thing in Warmind since the other activities feel very much ‘been there done that.’’

Casual players will most likely be running out of gas before they reach the true endgame because of the massive hill you have to climb once you beat the campaign. The grind itself may prove to be much for those who aren’t committed to hitting the power cap of 380. If you want to get the Spire of Stars, the newest raid lair, the recommended power level of 370. So expect the time to get there to take way longer then it took to hit the cap in Curse of Osiris.

Even if you don’t pick up Warmind, you can still enjoy the benefit of the latest Exotic weapons buff. These buffs make once mediocre Exotics (I’m looking at you Riskrunner) into weapons into the awesome displays of power and weirdness that were intended to be. None Warmind players will even get access updated Heroic Strikes, emote wheel, larger vault space, new Heroic Strikes and other quality of life changes.

For the Hardcore sect,  Warmind provides more Destiny 2 that you can grind out with the higher level and power cap along with the new Spire of Stars raid lair. It will give you something to work towards, at the very least. The grind though feels like it’s slower and I can’t tell if it’s just to slow players down to make sure no one is sitting in the end-game with nothing to do. 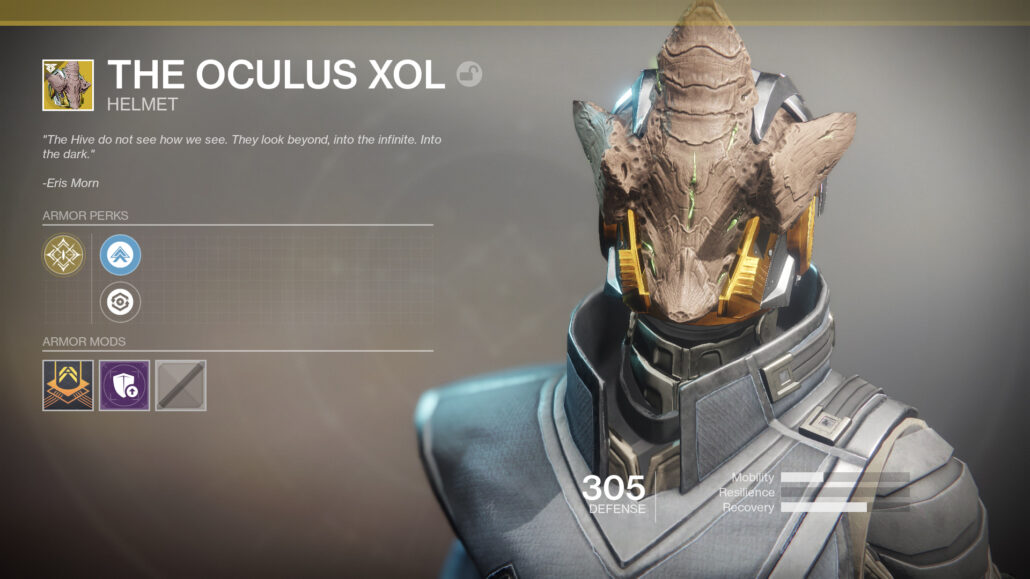 My biggest concern for Destiny 2 is how long the great gameplay mechanics and feel of the weapons can carry the rather rushed and recycled-feeling mission design before players truly check out of the franchise. Here’s hoping that the next batch of Destiny 2 content in the near future addresses those issues. For now, Destiny 2: Warmind doesn't have enough going on to recommend diving back in.

Reviewed on PC. You can purchase this expansion for Xbox One via Microsoft Store.

Destiny 2: Warmind tries to do just enough to appeal to hardcore Destiny 2 fan base and doesn't seem to have enough for casual Destiny player or anyone who may have fallen off the franchise. From the brief campaign to the tedious level grind, it's hard to Destiny 2's second expansion full-on recommendation.