There's a chance that the title of this could be misleading. To be precise, Carmageddon: Reincarnation was the game that was funded on Kickstarter. Carmageddon: Max Damage is more like an enhanced version of Reincarnation. It's well documented that Stainless Games had DLC plans for Reincarnation, adding more content to the game. This was scrapped, seemingly in favor of developing Max Damage.

Then again, for the grief Kickstarted games have been getting, this isn't a failure of what was promised. Primarily because Stainless Games have announced that PC owners will get a free copy of Max Damage upon release. Sadly, this is an unknown date. The consoles have got timed exclusivity on what is effectively the complete version of a PC game. The question is, has this been worth the long wait for console owners and will the updated version make the backers happy?

I'm going to have to start with a bit of a nitpick. What's with the loading screens? I swear that there's enough time spent on the loading screen to go make a cup of tea, drink it, and still come back with time to mentally prepare yourself for the experience you're about to have. It wouldn't be so bad if the game actually looked good, but aesthetically it's downright terrible.

You could argue that Stainless have gone for a retro look to tie in to just how old-school Carmageddon is. It really is as well. I can't genuinely think of anything that has either been modernized and doesn't allude to what Carmageddon was. The primary thing comes with the visuals, which are, frankly, bad. The textures are shoddy at best. Pedestrian models look as close to real humans as you'd see in the worlds worst wax museum. The only things worth looking at are the drawn tutorials at the start of a stage and the cars. Possibly also a few of the maps, if only for the variety they have on show.

The vast majority of the maps are quite open and are full of pedestrians, known as 'Peds', pickups and other random clutter. This does mean that while you'll likely not be impressed by what you're looking at, there's always something to aim towards. Even better is when the game actively lets you explore. Sadly in the career mode, when forced into one of the six game types, it's mostly discouraged. It's annoying because career mode is the only place you can find pickups like upgrade tokens and skins. These are used to upgrade or modify your car in the garage. Upgrades going towards either armor, damage or speed. Other cars can also be unlocked in career mode through stealing (wrecking) the particular car during the game.

What this ostensibly means is that free play is worthless, there's nothing to unlock and no reason to explore. There are six game types in total: classic Carma, checkpoint stampede, death race, ped chase, car crusher and fox 'n' hounds. In all of these you are free to explore, but in any aside from classic Carma, that will undoubtedly cause you to lose. All but classic Carma have very rigid rules and means of winning. I have lost in every single one when I've veered away to explore. In classic Carma the simple AI works to your advantage, it's literally impossible to lose.

In every game you're up against five other cars. I can guarantee that at least two or three will simply be out to murder you and any other car they see. The others will actually aim to win the game, which means in death race, they'll aim to complete three laps and ignore everybody else. Since classic Carma gives you three ways of winning: complete five laps, destroy every enemy or kill every pedestrian, the enemy only ever focuses on killing you. You can respawn so the result is, you can't lose.

Despite this fundamental issue, it's actually quite nice to see a variety of game modes, each setting different targets. What really helps Carmageddon shine is this variety working alongside a large selection of maps, cars and pickups found when playing. It works that everything is done with the childish, seminal, British humor that propelled Carmageddon forward back in '97, and has been one of Grand Theft Auto's major features from day one. I can't help but crack a smile when I see abilities like "Mine Shitter" and "Give me Head", power-ups like "Get yer flaps out" and bonuses like "Hot girl on girl action". They do eventually get old in long stints, but reasonable in small doses.

All of this probably sounds great so far. On its own it really would be. Carmageddon has one giant, glaring, issue. It's downright annoying to play. This is for one simple reason, the way the car controls. This isn't like any normal car I've ever been in, nor like any car I've driven in a game before. The handling is absolutely atrocious and even a slight turn will send you veering away like you're on ice. A minor bump in the road will send you flying skyward. There's something decidedly wrong about it and even the fact that it's Carmageddon doesn't let it off.

What doesn't help matters is when facing up against enemies, you'll get latched on to seemingly minute things. This is particularly bad when an enemy car is having a go at you, as they always are. Once they latch on it becomes absolutely silly, you get trawled around like you're nailed together and the game doesn't seem to want to abide the laws of physics. No matter how fast you're trying to move forward, the few tiny speed the enemy is pushing your side somehow counters it. Vehicular combat is made an absolute chore due to this, unless you use some of the better weapons. Throwing an anvil, dropping a mine, launching an earthquake bomb or firing a laser that literally turns your enemies' car in the shape of a banana is incredibly satisfying.

You could argue that, again, even this is trying to ape an old-school style. I'd disagree, because I don't remember even the original Carmageddon handling like a pinball inside a machine. I will admit, though, that it's somewhat amusing to see you slightly veer to the left, only to go into a huge spin, hit a small curb and go flying in a way that would make Evil Knievel look on in shock. It does help that the soundtrack is a fast, harsh, constant mixture of beats that just work with the game and theme perfectly.

It's honestly very difficult to recommend Carmageddon. I don't think I can at its current price point of £29.99/€39.99. While there is a decent amount of content, and it can be fun, a lot of it turns out to be too much of a chore. It's certainly fun in small doses. However, spend too long on it and you realize just how annoying and visually unappealing it can be. 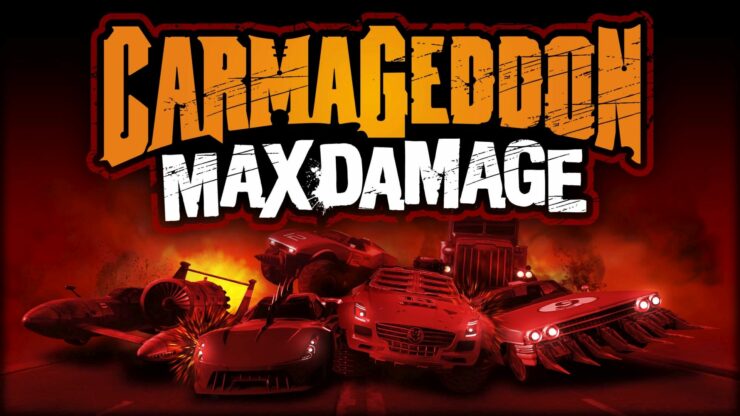 Carmageddon: Max Damage is an ugly, annoying and downright tiresome game. Particularly so when played too much. But it's not without its charms. A strong variety in weapons, vehicles and maps. Crude humour that can work, at times. It's actually good in small doses, but not worth the current entry fee. 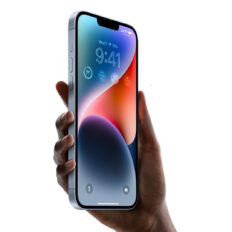 iPhone 14 Plus Display Shipments Have Reached Nearly Zero, But iPhone 15 Plus Still A Part Of This Year’s Lineup 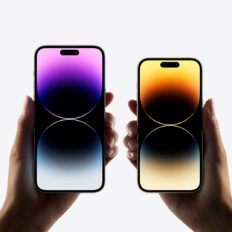 Apple Says Its Q1 2023 Earnings Would Have Been Better If Not For iPhone 14 Pro, iPhone 14 Pro Max Supply Disruptions 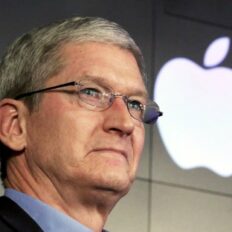 Apple CEO Tim Cook Does Not Rule Out The Possibility Of Laying Off Employees, But Says It Will Be The Company’s Last Resort 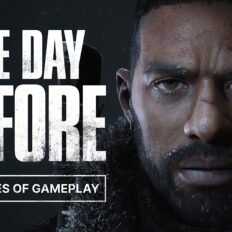 The Day Before Gets 10 Minutes of Gameplay Showcase