Capcom has dominated the fighting games landscape for a very long time, and back in the 90s and early 2000s, there wasn't a single publisher releasing as many fighting games as the Japanese company did. Nowadays, Capcom focuses mainly on the Street Fighter series, but back in the day, the publisher had many active series like Darkstalkers as well as one-off titles like Red Earth and Cyberbots that, despite not managing to achieve the same level of popularity as other franchises, were great games in their own right. The Capcom Fighting Collection aims to celebrate the publisher's long fighting games history by making some of their lesser-known titles and some of their most popular ones available again on modern gaming platforms. 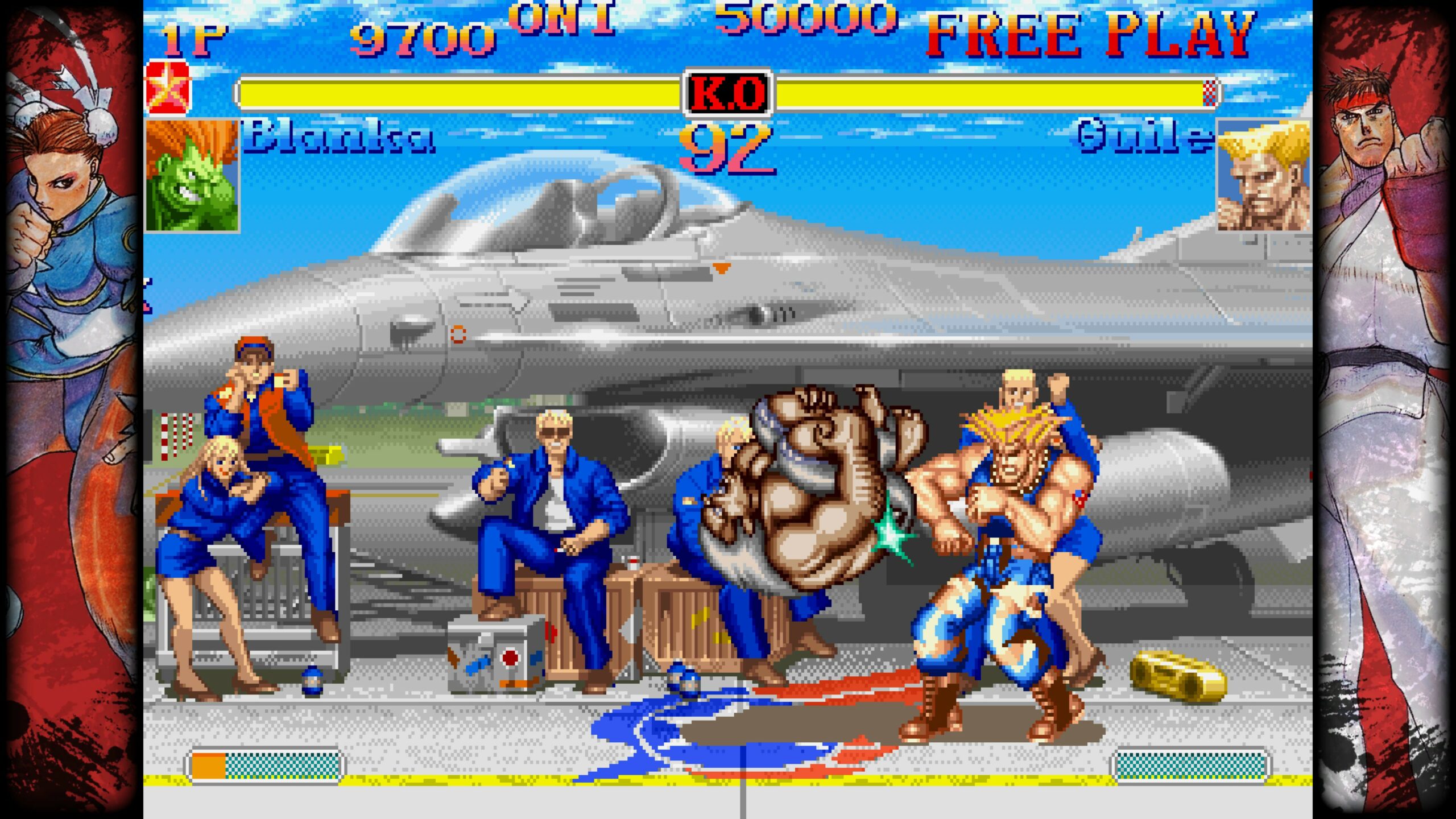 The Capcom Fighting Collection includes ten incredibly diverse titles. Among them, the most popular is Hyper Street Fighter II: The Anniversary Edition, the definitive edition of Street Fighter II which includes every character from previous releases starting from World Warriors to Super Street Fighter II Turbo. The collection also features the entirety of the Darkstalkers series, including Vampire Hunter 2: Darkstalkers' Revenge and Vampire Savior 2: The Lord of Vampire (which never made it to the West before), Super Gem Fighter Mini Mix, Red Earth (which makes its PC and home console debut with the collection), Cyberbots: Fullmetal Madness and Super Puzzle Fighter II Turbo.

All games are faithful conversions of the original arcade releases, coming with the option of choosing between the Japanese and English ROM. That means those who are more accustomed to the original naming scheme for the Shadaloo bosses in Hyper Street Fighter II: The Anniversary Edition, for example, won't be forced to play with the international one. All games have also received some bug fixes for a smoother experience, as well as some welcome additional features, like a training mode (except for Super Puzzle Fighter II Turbo), multiple visual options like filters and different aspect ratios, and one-button special moves which attempt to retain balance while making these games a little easier to play for newcomers. In Hyper Street Fighter II: The Anniversary Edition, for example, using one-button special moves for charge characters doesn't unleash the move instantly. 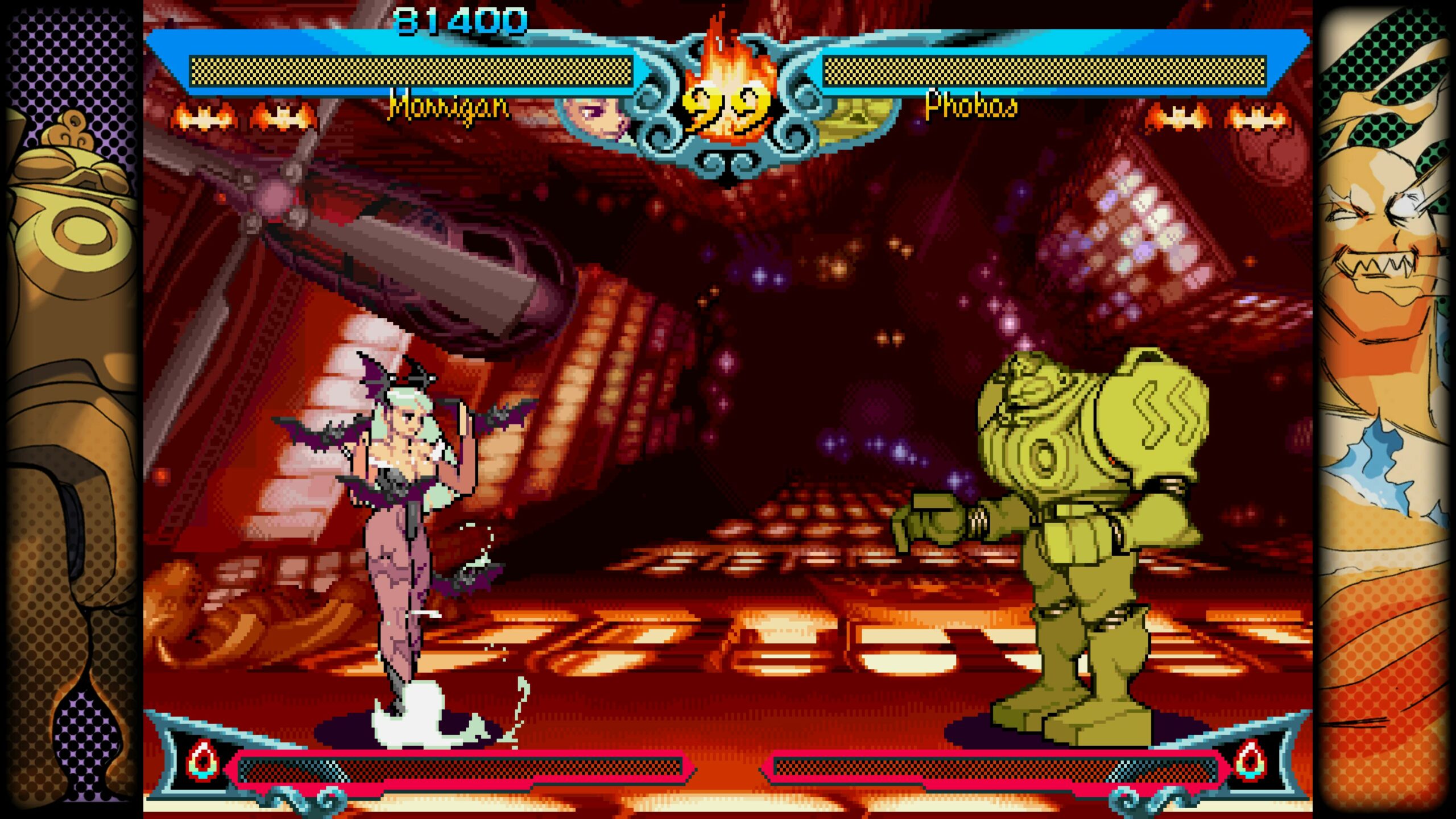 As already mentioned, the Capcom Fighting Collection games lineup is incredibly diverse, despite including mostly fighting games. The Darkstalkers series comes with a unique cast of characters based upon monsters and mythology, not to mention mechanics that set it apart from the Street Fighter series, such as air dashing and air blocks. Red Earth comes with a single-player Quest Mode that pits players against massive monsters and lets them earn experience points to level up characters and learn new skills and even finishing moves in the vein of Fatalities that let players kill their opponents in gory style. Cyberbots: Fullmetal Madness grants players plenty of customization options for the available robots, allowing them to choose between different legs, arms, and weapons that determine the robot's abilities. Super Gem Fighter Mini Mix brings fighters from the Street Fighter, Darkstalkers, and Red Earth together in a simplified and easy-to-pick-up-and-play fighting game that lets players enhance their special moves by collecting gems dropped by the opponent. Super Puzzle Fighter II Turbo is the most unique game of the bunch, being a 1 versus 1 puzzle game featuring chibi renditions of Street Fighter and Darkstalkers characters, the same ones seen in Super Gem Fighter Mini Mix. 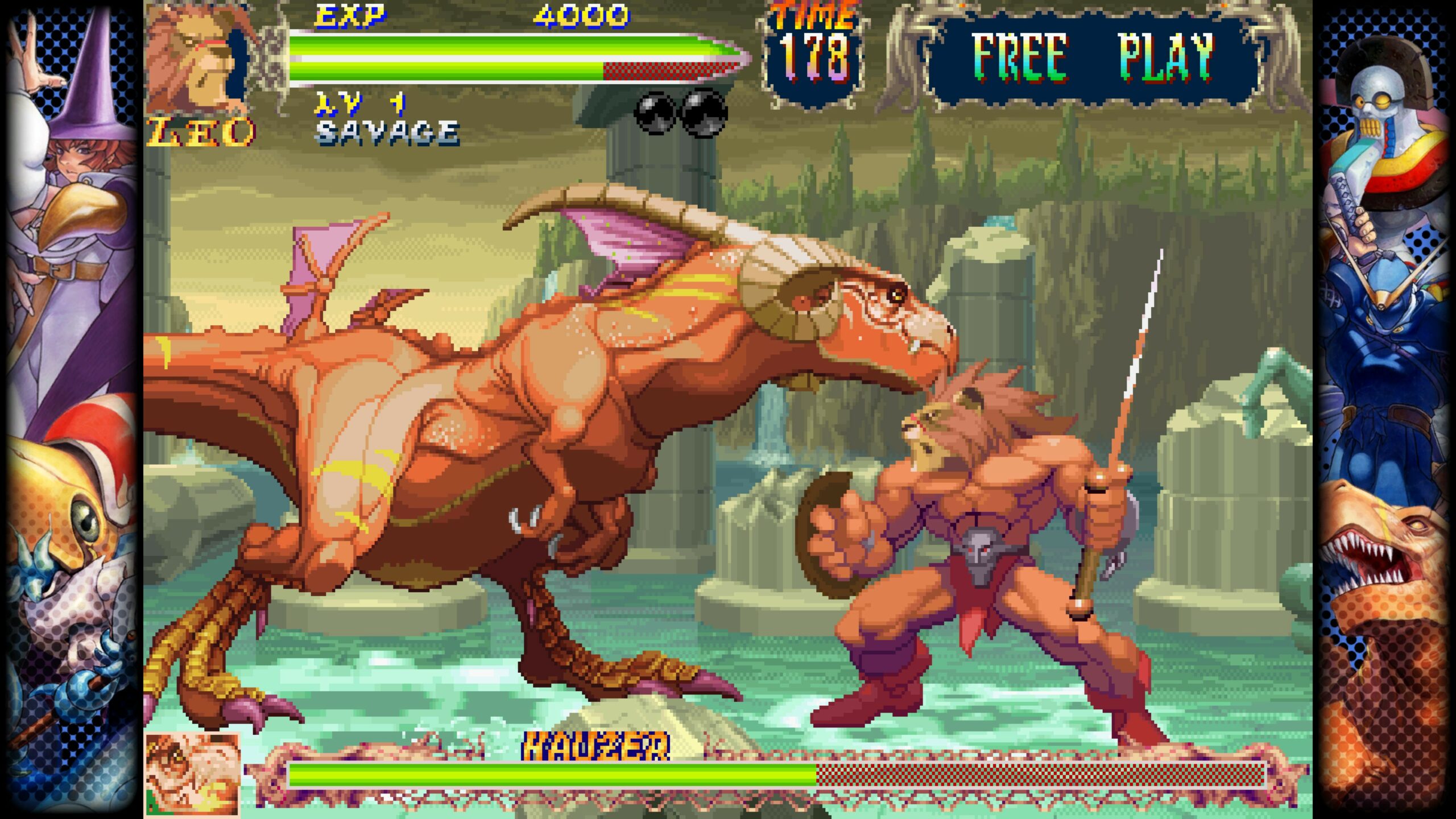 Except for Red Earth, all games included in the Capcom Fighting Collection don't offer much when it comes to single-player modes outside of the classic arcade modes. And, given how unfair the AI can be in certain games, even at the lowest difficulty setting, most players will want to enjoy the vast majority of these titles with other human players. All ten games in the collection can be played online, and the Casual Match, Ranked Match, and Lobby experience promises to be smooth thanks to rollback netcode and Spectator Mode that allows players in any given lobby who are not playing to watch the current match. At the time of writing, I couldn't test out the online modes thoroughly due to the limited pool of players, so this section will be updated after launch. However, one thing that I have to highlight is the lack of cross-platform play, which fragments the player base and will definitely impact the collection's longevity on some platforms.

Alongside the online modes, the Capcom Fighting Collection also includes a Museum mode that allows players to learn more about the Capcom fighting game history with a gallery featuring 500 pieces of art, concept art, design documents, and over 400 music tracks. Interestingly enough, it is possible to start matchmaking and wait for a match while in Museum Mode, which is an extremely welcome feature.

While the price may be a little too high for what the package offers, it is undeniable that the Capcom Fighting Collection is a decent enough release featuring some of the best 2D fighting games ever released by the Japanese publisher. These games, however, are meant to be played with other real opponents, so if you do not play to enjoy them in local or online multiplayer, there may not be too many reasons for you to get the collection, as the games are, unsurprisingly, quite lacking when it comes to the single-player experience.

The Capcom Fighting Collection is a nostalgic trip through fighting game history enriched with new features like online multiplayer and an extensive Museum Mode that breathe new life into these all-time classics. The lack of cross-platform play and the extremely limited single-player modes, however, do damage the experience, making the collection a game a worthy purchase only for those who live and breathe fighting games.