Today, we are taking a look at more Z690 motherboards, this time from ASRock as Intel has finally unleashed a sub-10nm (officially the Intel 7 process, which is comparable to TSMC 7nm) desktop CPU with its 12th Gen Alder Lake processors, and the company’s multi-year slippage at 14nm is officially over. 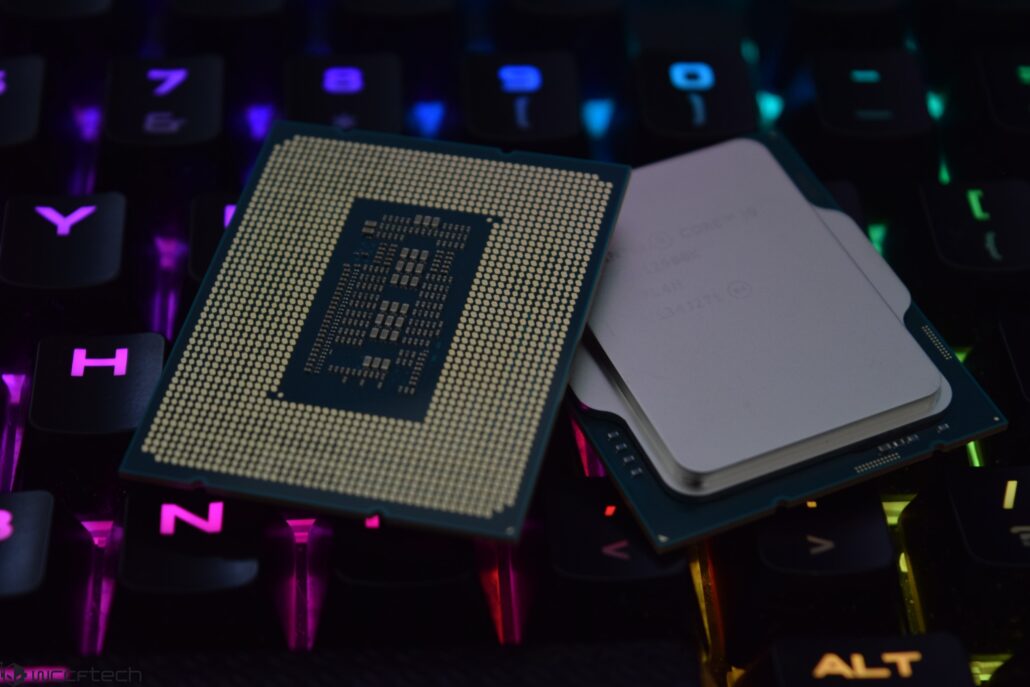 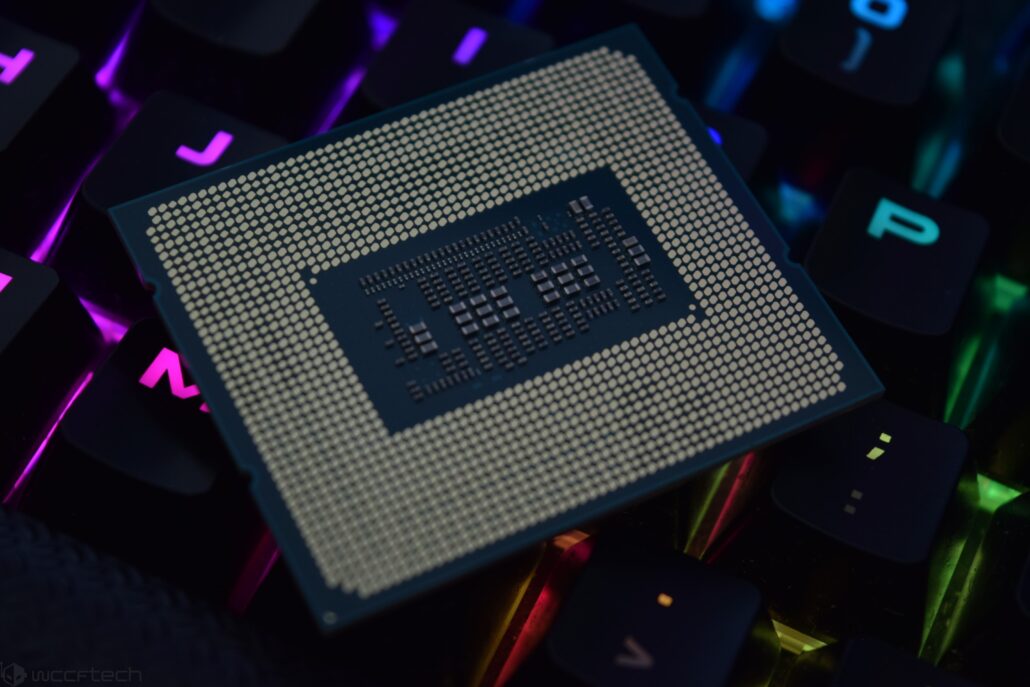