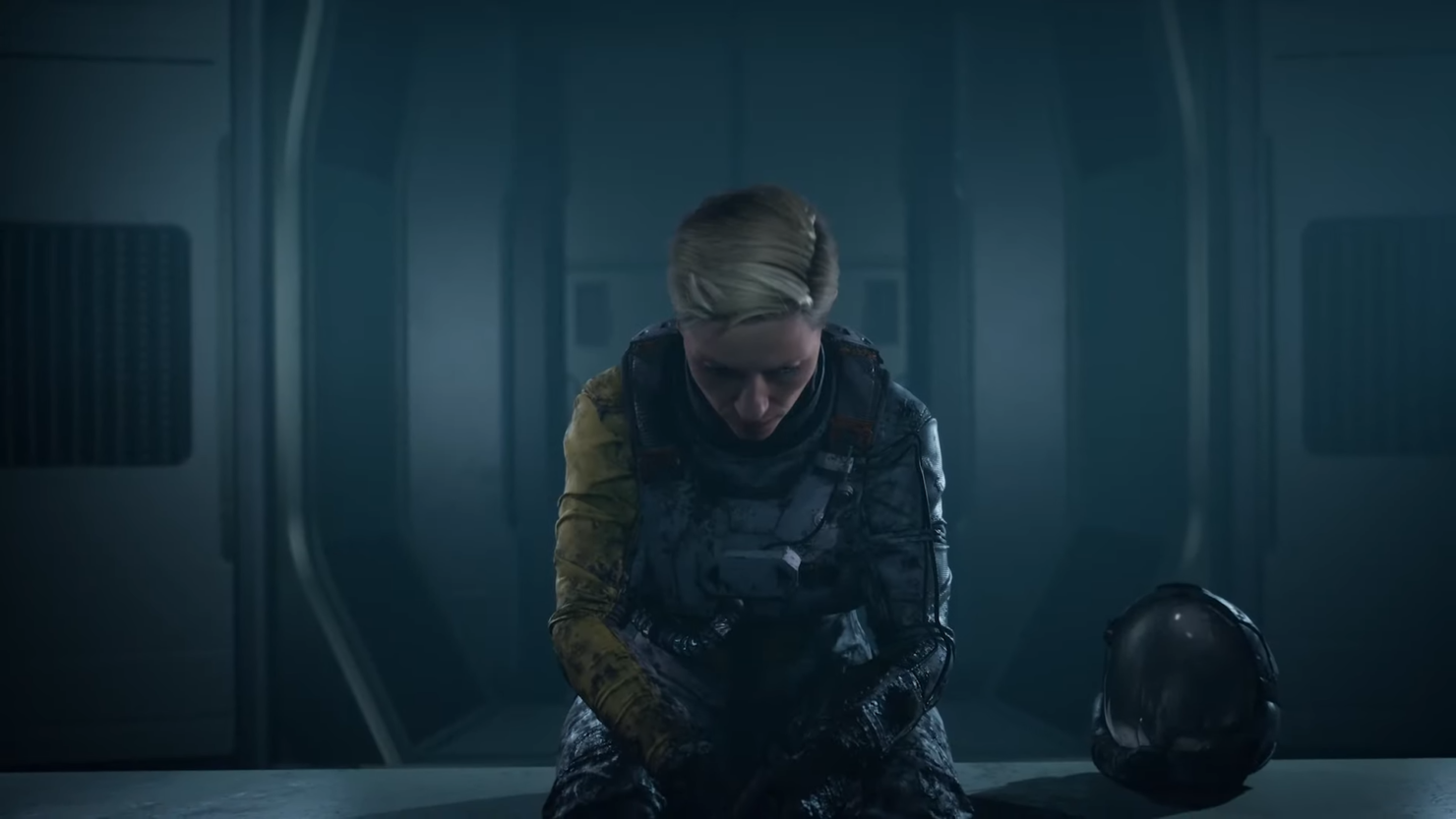 Returnal is a roguelike video game released worldwide exclusively on PlayStation 5. The game sees players take control of a woman named Selene, who is forced to fight tooth to nail for her survival in a hostile world. The game, as said before, has roguelike elements that also take a form in the narrative as Selene is shown to restart her journey every time she dies.

Thanks to the latest information found on the game, it may be possible that it will no longer be exclusive to PlayStation. The information comes from a SteamDB entry that, while not saying the name outright as it's currently named "Oregon", shows many key points related to Returnal's gameplay elements. These elements can be found within the SteamDB entry's localization tab. 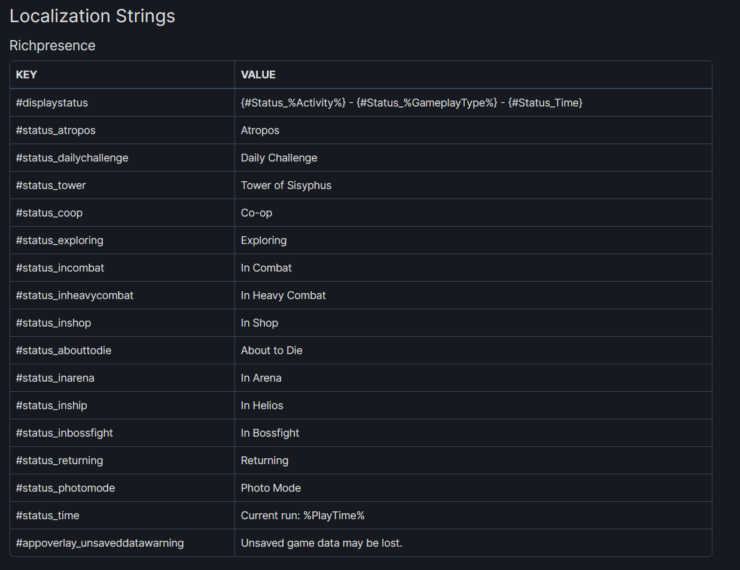 Let's start with the biggest example. One of the key entries in the localization strings is the #status_atropos one. For those who don't know, Atropos is the name of the hostile alien planet that serves as the main setting of Returnal. Another one of the key entries refers to the recently added Tower of Sisyphus additional content.

Of course, there are other keywords that can be used to draw connections to Returnal, such as the co-op string that explains itself. There are also some status-related strings like the Current Run %PlayTime% and the {#Status_%Activity%} - {#Status_%GameplayType%} - {#Status_Time} strings that could refer to the game's various gameplay types and roguelike elements.

While this might hint that Returnal will become the next PlayStation Studios entry on the PC market, there is still room for doubt, and none of the information is conclusive. As such, we still urge our readers to treat this as a rumor. Returnal is currently available on PlayStation 5.