Bendgate Is Back; Latest Thermally Bent iPhone 6 Pictures Surface As We Head Towards The iPhone 6S

Well, well, well. Folks over at Apple must be quite busy this time of the year, with the upcoming iPhone 6S launches, which are expected to further build on the iPhone 6 Duo's launch last year. But last year's flagship smartphone launch wasn't all that perfect from Apple, even though the company's improved revenues might convince us otherwise.

The iPhone 6 Plus became the center of the notorious #bendgate, in which several users reported their devices being bent out of shape after prolonged placement in pockets. And even though Apple was reported to have taken care of the disaster through changing the iPhone's materials, bendgate appears to have resurfaced again. 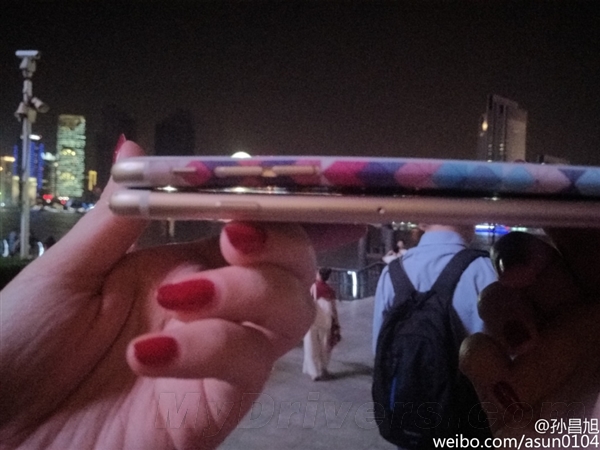 Even though its been quite a while that we've seen or heard about iPhones going out of shape, seems like the problem isn't over. While earlier cases of bendgate were reported to be caused by devices left in users' pockets for too long, today's case seem to be a result of different thermal coefficients of the device's components. 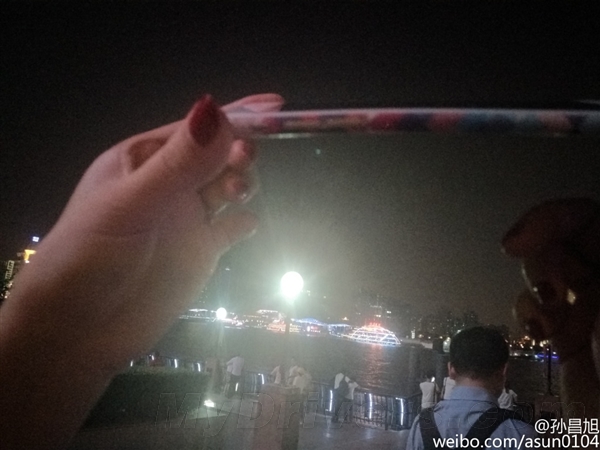 So rather than being bent out of shape due to external force, today's images show that the iPhone 6 can also go out of shape if your surrounding temperatures get a little too hot. Weibo user Sun Changxu reports that temperatures in Shangai have been hotter than usual over the past couple of days, and when the iPhone 6 shown in the image above was pulled out of its owner's bag, to everyone's surprise the device was bent, just like in bendgate.

While Apple is known to strive to make its devices as thin as possible, seems like the company has quite a lot of ground to cover when it comes to bent smartphones. We've been hearing quite a lot about this year's iPhone 6S Duo to be of increased thickness when compared to its predecessor due to the presence of Force Touch, but images like these make us wonder whether Apple has more than one reason to make the iPhone thicker. Interesting? Let us know what you think in the comments section below and stay tuned for more.