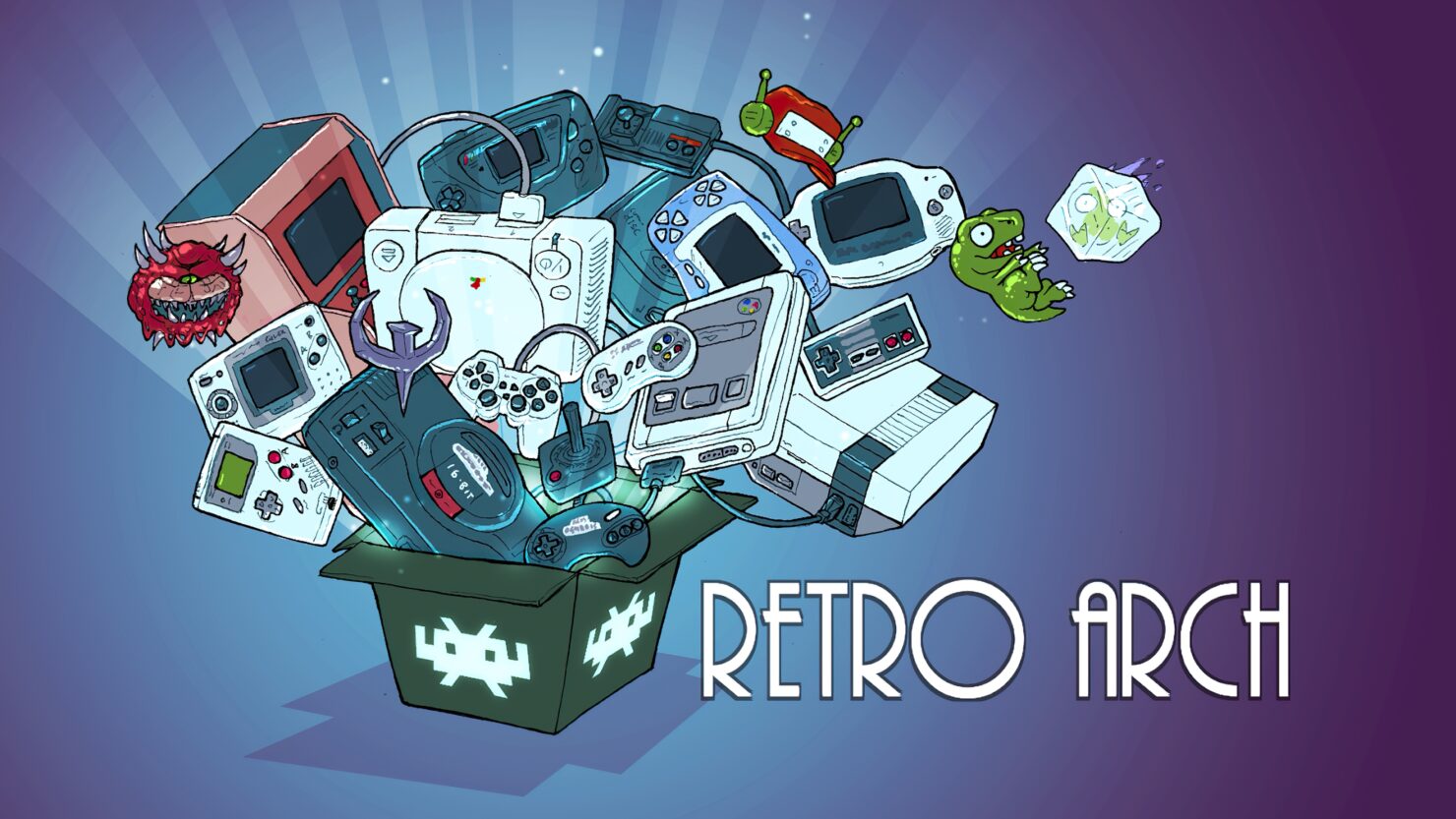 Interestingly, AMD's official implementation of FSR is done through compute shaders, but the RetroArch contributor Jonatas Esteves managed to add it as a pixel shader.

A very generous contributor submitted a fully working implementation of AMD FSR as an slang shader for use in RetroArch! This shader should be fully compatible with the following video drivers in RetroArch:

We have had to update our Direct3D 11 driver to allow for the use of Shader Model 5.0 when your GPU supports it, since this shader requires SM 5.0 features and wouldn’t work on D3D11 without it.

Here's a comparison image featuring Ys Seven running in RetroArch 1.9.9 (PPSSPP core) with and without FSR.

We have now added HDR (High Dynamic Range) support to RetroArch’s Direct3D 11/12 driver thanks to a generous contributor!

What you should know:

In case you don’t see the option, and you have made sure first that your driver is set to Direct3D 11/12, it might be that HDR is disabled in Windows 10. Make sure HDR is enabled in Windows in case you don’t see it pop up. In Windows, go to ‘Display Settings’ (pictured below) and make sure the HDR setting is turned on. If it doesn’t show up, your display device might simply not support HDR.

* While HDR already works on the UWP version on PC, on Xbox there are currently several deal-breaking display issues with it, so it remains disabled there for now.