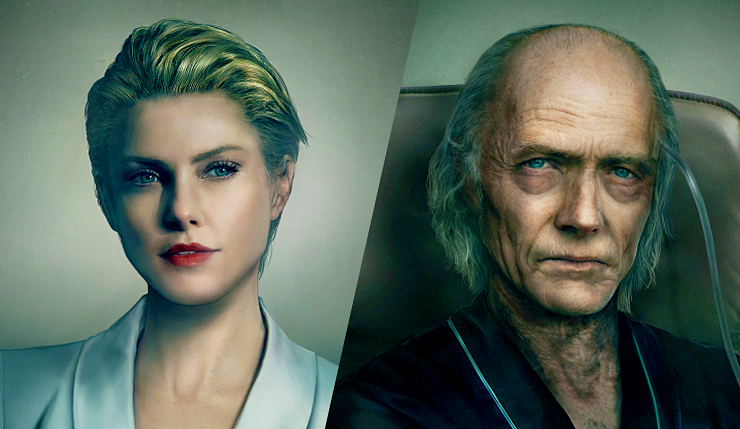 Capcom has revealed some new details about Resident Evil Resistance, the standalone asymmetric multiplayer game that ships along with the upcoming Resident Evil 3 remake. For those who haven’t been keeping up, Resistance pits four survivors against a single mastermind, and Capcom has unveiled two more villains players will be able to choose from – Albert Wesker’s “sister” Alex Wesker, and Umbrella Corp. co-founder Ozwell E. Spencer. Scope out our new masterminds in the header image above -- here’s some more detail about them.

Capcom has also revealed two new maps, Casino and Abandoned Park. You can check out some screenshots of the new maps in the gallery, below.

Interesting to see the Resident Evil: Revelations spinoff series getting some love in the form of Alex Wesker and the Casino map, which looks very similar to an area in the first Revelations. I've always thought the Revelations games were underappreciated, so bring on more stuff from them I say!