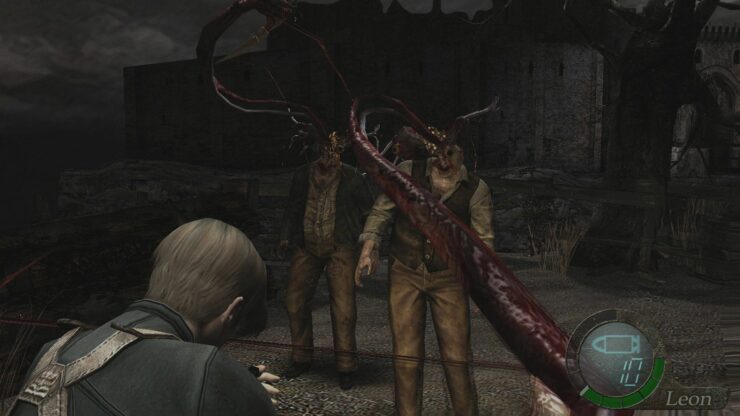 Resident Evil 4 will finally hit PlayStation 4 and Xbox One in all regions in a little over a month, on August 30th, complete with all the features that have been added to the game following the original GameCube release such as side stories, Mercenaries Mode and New Game Plus.

Resident Evil 4 launches on PlayStation 4 and Xbox One on August 30th in all regions.