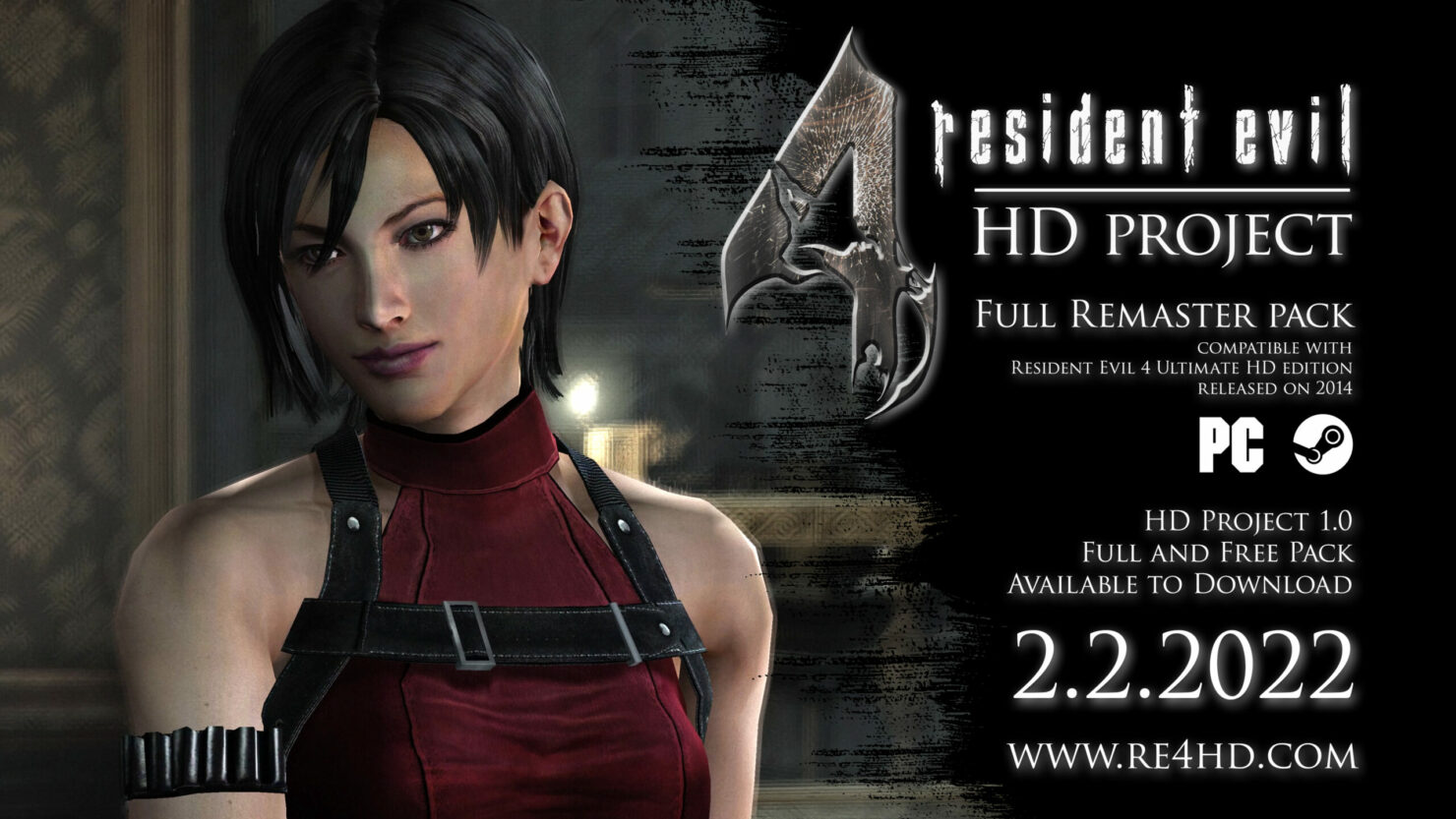 The massive modding project Resident Evil 4 HD Project will be released online in a few months, the developer confirmed.

The 1.0 version of the modding project will be made available on February 2nd, 2022. It will include, alongside the improvements featured in the previous version, a few additional tweaks, such as full HD, adjustable FoV, a fix for incorrect aspect ratio in ultrawide resolutions, and more.

You can find the full list of features included in Resident Evil 4 HD Project version 1.0 below.