The official Xbox Store keeps delivering in terms of file size reveals. This time, they listed the Resident Evil 0 HD Remaster by Capcom, which will take about 11.1 GB of your hard drives. 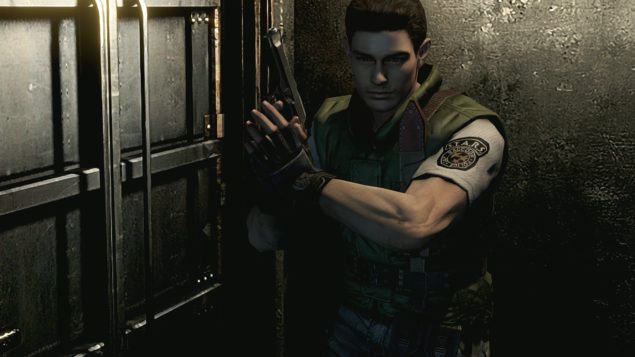 This enhanced version will be released in early 2016 for PC, PlayStation 3, PlayStation 4, Xbox 360 and Xbox One. The game will also feature an all new Wesker Mode. For the first time ever in Resident Evil 0 players can experience the events leading up to the iconic mansion outbreak playing as alternative character Albert Wesker, alongside S.T.A.R.S. member Rebecca Chambers. Both characters will star in a special themed outfit for the mode with Wesker replacing the traditional gameplay role of Billy Coen.

Moreover, in September Capcom announced that a Resident Evil Origins Collection will be available on January 22 for PC, PlayStation 4 and Xbox One; this will contain both Resident Evil 0 HD Remaster and the Resident Evil Remaster released this year.

Coincidentally, Capcom also released the third part of its developer diary series for Resident Evil 0 HD Remaster today; check it out below.