Republique Coming to US in March, Europe in Spring 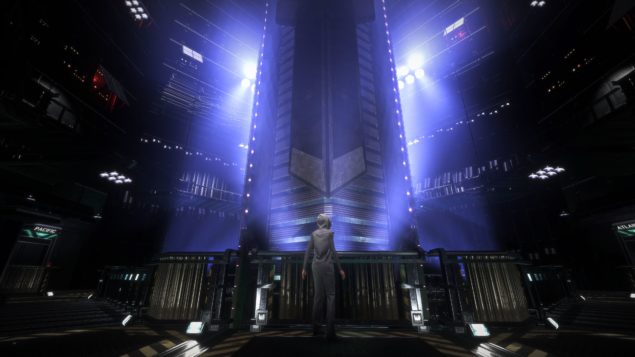 Stealth-adventure title Republique will be coming to PlayStation 4 in the US this March, with other territories getting it over the coming months.

The Kickstarter funded title will release as a long form, full game, as opposed to the episodic format it took on mobile and PC.

The PlayStation Nation will be able to pick it up for $25 digital from March 22nd or - if you're one of those silly people who actually like solid copies of their games - for a few cents cheaper on Amazon.

The physical copy is also available for pre-order on the UK Amazon site, where it's listed for a March 4th release date. At this point, that doesn't seem accurate as only the Spring window has been officially confirmed, but only time will tell.

You step into the stylish hoodie of Republique's hero Hope, who is stuck inside the shady totalitarian state of Metamorphosis. It's your job to get her unstuck.

By hacking into the extensive security system, you must sneak out to freedom.

Republique has had mostly positive reviews, and has won several awards since its release on PC and mobile.

But with it heading to console over the next few months, it'll be the first time it's been available as one large package, rather than as a season of individual episodes.