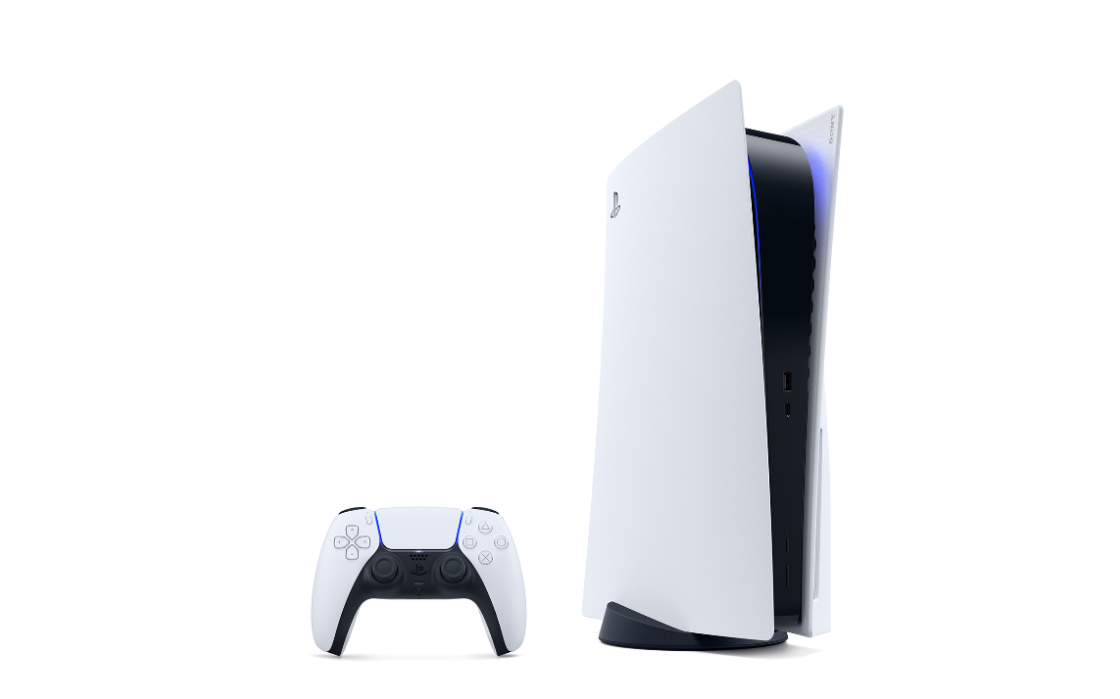 A few days ago, we reported on the scandalous move by Microsoft regarding the placement of ads in Xbox free-to-play titles. Now, it seems like the competition with Sony is following on a similar path as Business Insider has reported that the company responsible for PlayStation consoles is working on an ad program that works similarly to that found in Xbox.

According to the report, three people who are involved in the plans said Sony is doing testing with ad tech partners to help game developers create in-game ads through a software developer program. The idea is to encourage developers to keep building free-to-play games, which have increased in popularity thanks to the pandemic, by giving them the means to monetize them.

This new effort is expected to launch by the end of 2022 and it would put ads inside PlayStation games themselves. The goal is for the ads to appear like they're part of the game, like digital billboards in sports stadiums. Formats could include advertisements that give viewers rewards for watching ads and promotions for in-game items like avatar skins.

The sources also addressed the topic of security while mentioning that the idea for in-game ads was in talks since 18 months ago after launching the PlayStation 5. One of the sources told BI that Sony is being strict about vetting ad tech companies, ruling out the collection of personal information like emails or names.

Once again, this feature is limited to free-to-play games. It's important to stress this very fact as both Xbox and PlayStation seek to just enrich the development of F2P titles.

Unlike Xbox, there's the possibility that Sony may take a cut from the ads that they display in free-to-play games. However, Sony has not yet decided whether or not a cut of the revenue should be taken. Another source said that Sony's also considering charging developers and publishers for data on consumer activity on the PlayStation.