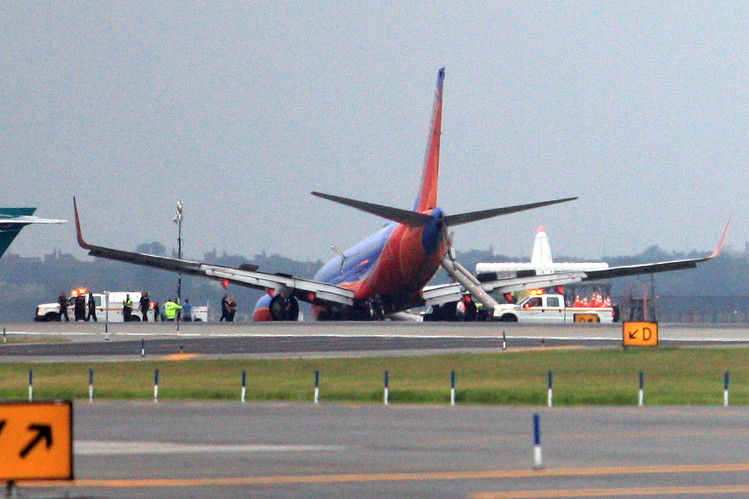 A Galaxy Note 7 unit replaced by Samsung exploded during the boarding of a Southwest flight. There wasn't any major harm though. Take a look below to find out more.

Samsung is currently in the process of replacing all Galaxy Note 7 handsets around the globe that have faulty battery units inside them. The company has acknowledged the grave issue and has also issued a public apology. The phablet looked like an impressive gadget at the time of its launch. It even featured an Iris scanner, which is the first of its kind for a flagship phablet. Nevertheless, it seems as though the Korean electronic giant's troubles are far from over.

Another Galaxy Note 7 has managed to go up in smoke today. Ironically, it was a replacement device and allegedly trouble free. This particular Galaxy Note 7 malfunctioned while passengers were boarding Southwest flight 994 in Baltimore at Louisville International Airport on Wednesday. The owner had replaced the handset a little more than two weeks back, from AT&T. It's not easy to replace Note 7 units either, as a lot of users have reported the problems they've faced. 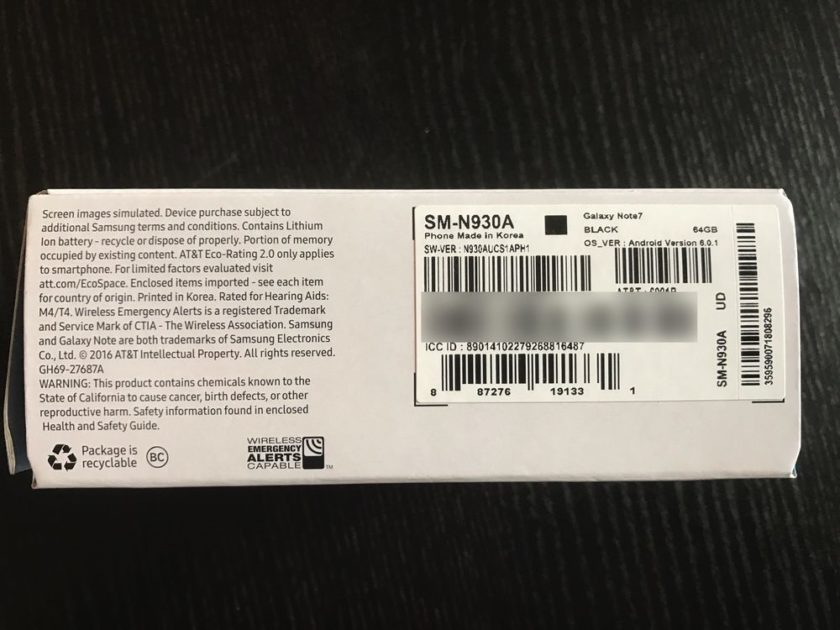 While we've seen widespread problems with several mobile gadgets in the past, none of these have managed to gather the amount of infamy the Note 7 has. Malfunctioning batteries have resulted in airline instructions to power the device off when boarding jetliners. Now, looks like it just might be banned all together. Today's exploding Galaxy Note 7, owned by Brian Green, started to smoke up while he was boarding the flight. It started to emit smoke while in his pocket.

In haste, Green pulled the Note 7 out and dropped it on the floor. When his friend went in to retrieve belongings later on, Samsung's latest had burned right through the carpet. The ensuing panic resulted in the evacuation of more than 75 passengers and crew members. Had the Note 7 been even half an hour late to hiss smoke, the consequences would have been far more devastating. We're just glad the device chose just the right time to hiss 'green, angry smoke'. It was charged at 80%, so looks like even replacement units of the Galaxy Note 7 aren't able to hold charge. The device's box can be seen in the image above, courtesy of The Verge. So stay safe folks, even if you've replaced the Galaxy Note 7. And as usual, let us know what you think in the comments section below.