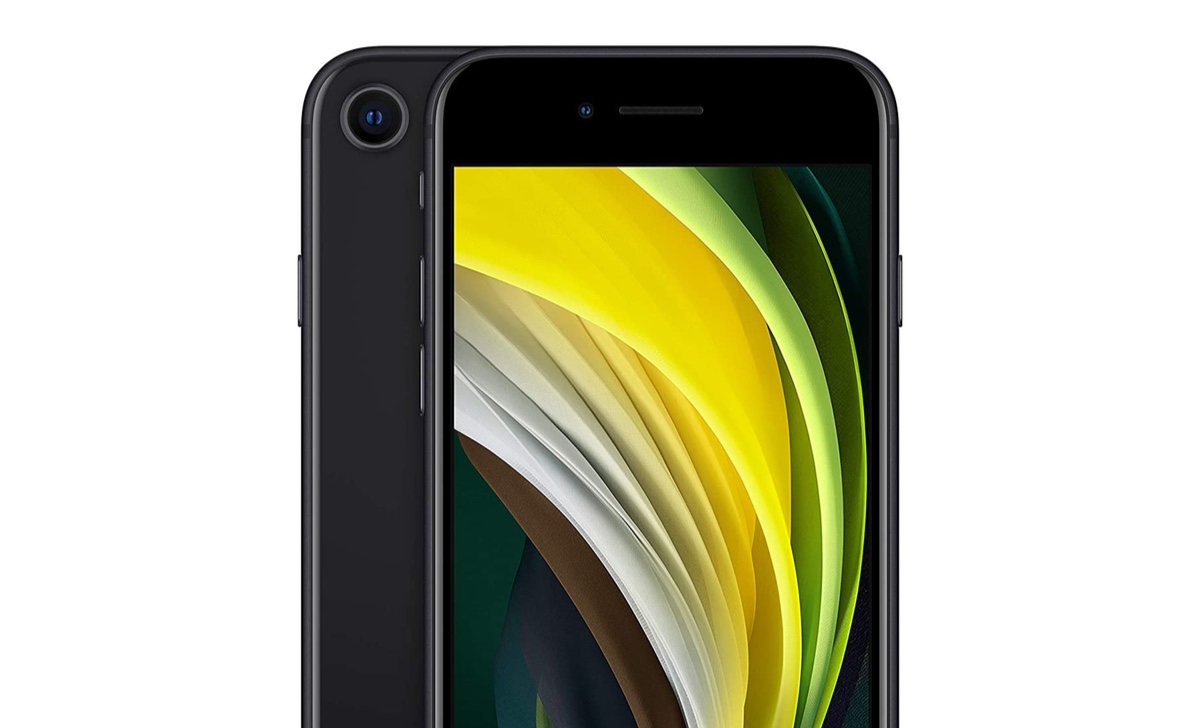 Apple’s second-generation iPhone SE is up for grabs for an insanely low price of just $239 if you’re fast enough.

iPhones have an unusually long life when compared to anything that lives in the world of Android. Despite Apple releasing a brand new iPhone SE with a powerful A15 Bionic chip, you can totally get away with owning the older model and still use it for years to come.

Right now, at this very moment, the second-generation iPhone SE, completely unlocked and renewed, is available for an extremely low price of just $239. Keep one thing in mind, stocks are extremely limited therefore you have to hurry up if you want to secure this deal for yourself.

Just like the iPhone SE which was announced this week, the second-generation model was released with Apple’s flagship chip at the time, which was the A13 Bionic. Packed with performance, even to this day, this chip crushes apps and games like a champ.

Thanks to this 4.7-inch Retina display, the phone is extremely handy and easy to use. It also comes with the iconic Home button with Touch ID, something which many people still love to this day as it’s easier to use and simply works every single time.

The 12-megapixel camera at the back ensures that you end up with great photos and video every single time. And if you’re way too much into shooting video, then you will be pleased to learn that this phone will shoot video in glorious 4K at 60 frames per second.