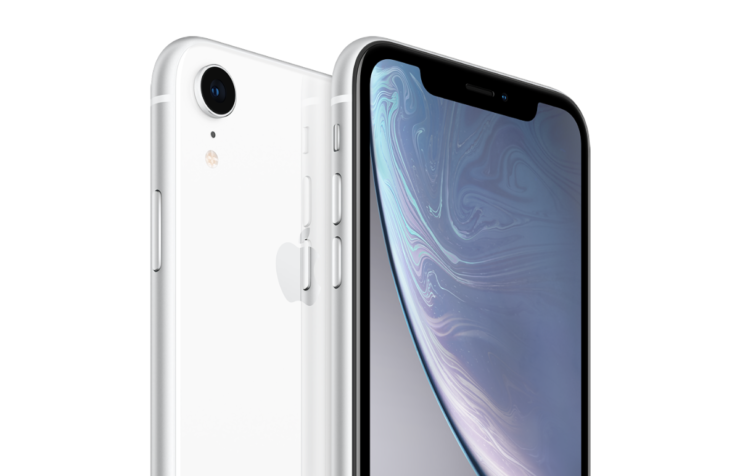 A fully renewed and unlocked iPhone XR in white can be yours for a low price of just $390. That's cheaper than a brand new iPhone SE!

Unlocked and Renewed iPhone XR in White Available for Just $290

Apple's brand new iPhone SE might be the budget king but it still rocks an older design. If you need something modern then you have to start looking from the iPhone XR. And today, an iPhone XR is more affordable than ever if you take the renewed route from Amazon.

For a limited time only, you can grab a fully renewed and unlocked iPhone XR in white color for a low price of just $390, which is $10 cheaper than a brand new iPhone SE. For that price, you get a large, 6.1-inch Liquid Retina display, a powerful A12 Bionic processor, 12-megapixel camera that can shoot 4K videos, Face ID, 3GB of RAM and a large 2,942mAh battery.

Probably the biggest selling point here is the fact that it will keep on getting Apple's latest software updates for years to come. This alone is reason enough to pick up this phone. But, the second biggest reason is this - it's completely unlocked. Just pop in a SIM card of your choice and you will be making calls, sending texts and more.

Head over to the link below and grab the deal today.