Remedy: With Quantum Break We Tried to Go Mainstream, With Control We Wanted to Get Weird Again 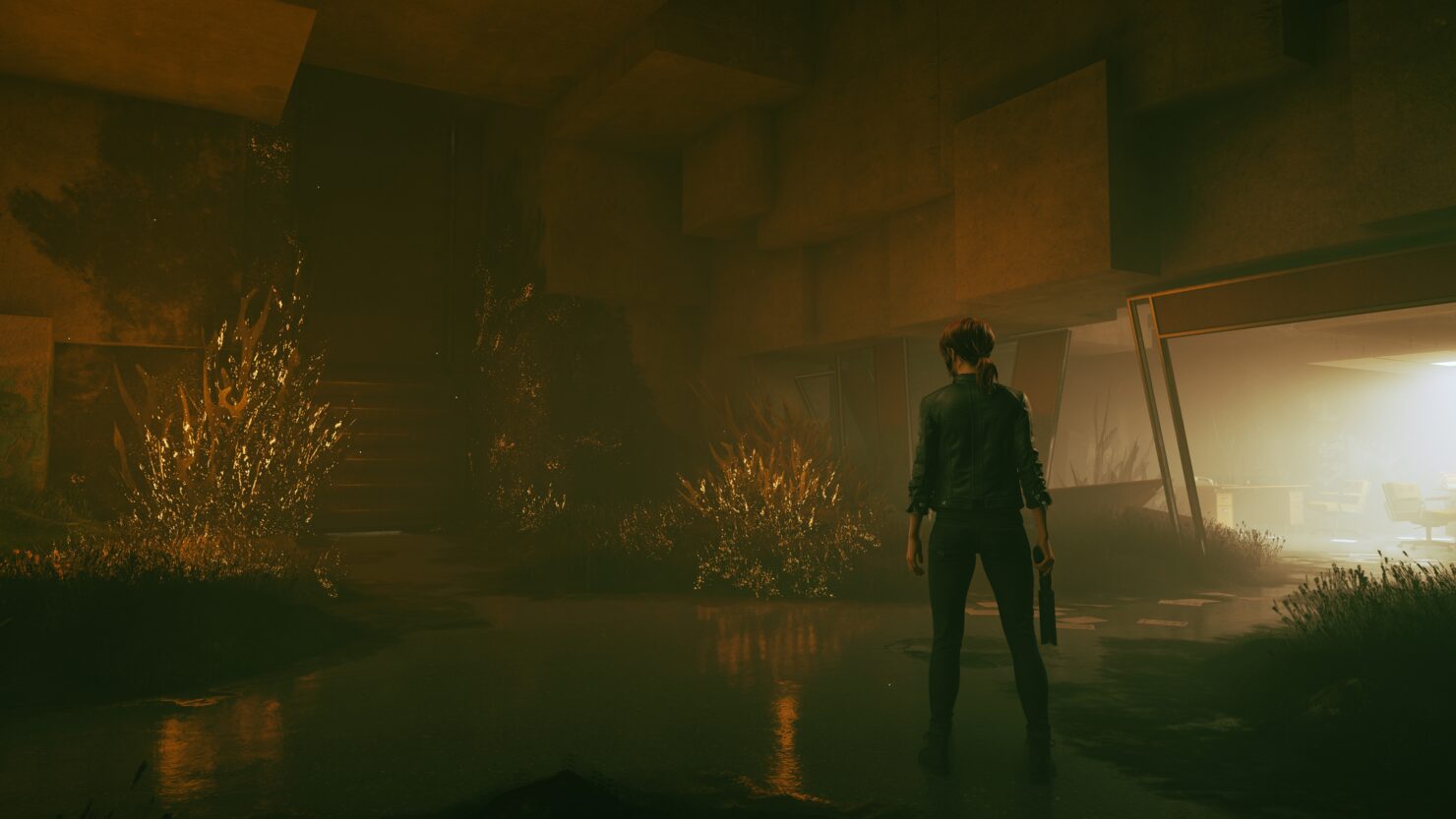 After partnering with Microsoft for quite a few years, Remedy has decided to go fully multi-platform with Control, their game due to release on August 27th for PC (via Epic Games Store), PlayStation 4 and Xbox One.

In an interview with Eurogamer conducted during last week's Game Developers Conference 2019, Game Director Mikael Kasurinen explained that it is a bit of a return to the roots for Remedy after the Finnish developers tried to go full-blown mainstream with Quantum Break, their previous game.

Let's be honest, we're not one of the massive studios around the world, but we're still independent. This is our own IP, we decide what's going to happen with it. The smartest thing for us is to do what we believe in, be ready to be a bit weird, be controversial even - let's try to make a statement than play it safe. That's part of the exhale after Quantum Break. Control is very much an expression of that.

With Quantum Break we talked about wanting to - for the lack of a better word - be mainstream. We carefully chose things and maybe sometimes avoided certain things we love. We were anxious about being too weird. We played it safe with Quantum Break in many ways. After coming out from it we felt we wanted to do something different. We wanted to get weird again.

You can look back at Quantum and say, maybe it's the farthest we've gone regarding storytelling. There's a live action TV show, extremely long, complicated cinematics, really elaborate facial animation systems. It's as far as we could go with storytelling from a visual perspective. This [Control] is us taking gameplay and a complicated universe and an open ended experience and going as far as we can from a Remedy perspective regarding those.