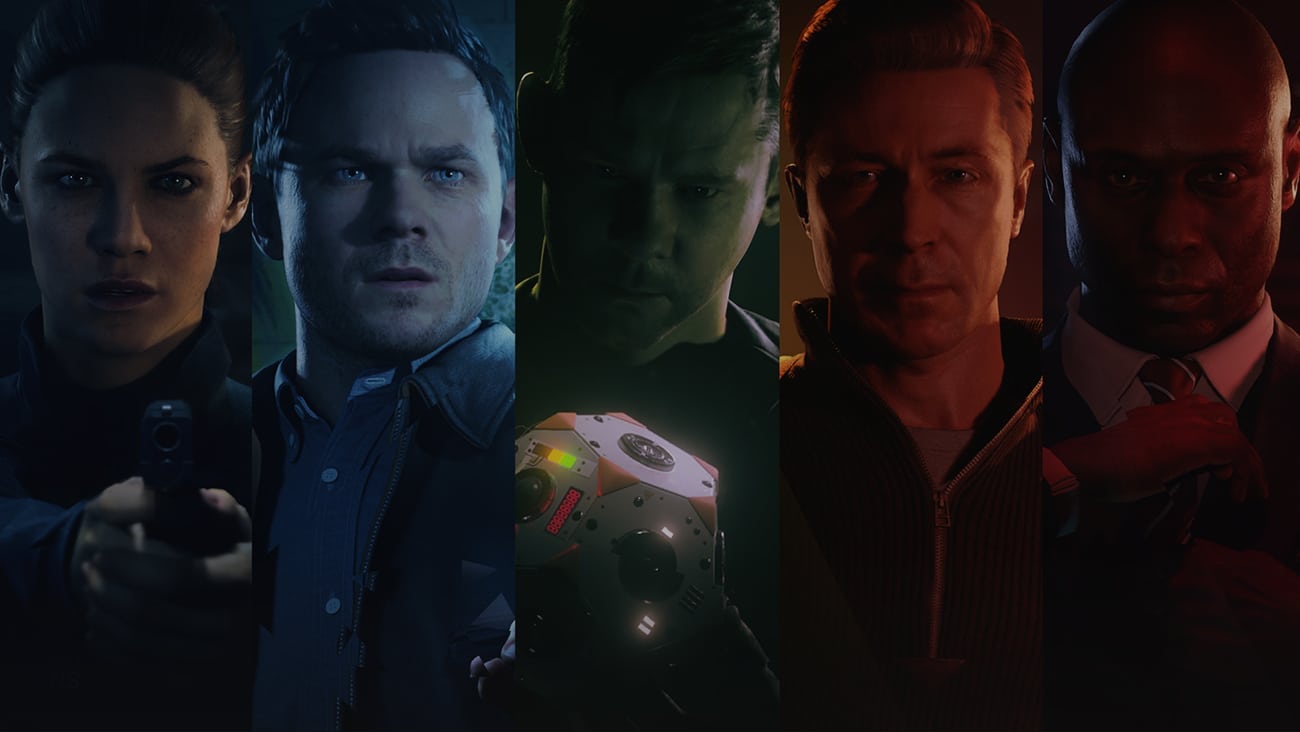 Control developer Remedy Games is currently working on two unannounced next-gen titles for PC and consoles and the project name of one of these titles might have been revealed.

As announced back in March of this year, Remedy is working on two next-gen multiplatform titles that will be published by Epic Games. Little is known about these two titles, but we do know that one of these next-gen games is an AAA multi-platform title that is already in the pre-production phase. Remedy’s second game is a smaller-scale project set in the same franchise and both games will run on the studio’s Northlight engine.

“Remedy and Epic Games share a history of 25 years in the games industry as well as a deep understanding of the business from the developer’s and the publisher’s point of view”, Remedy Entertainment CEO Tero Virtala said. “We are excited to form a partnership with Epic Games Publishing and bring two new games to the global audience. This partnership provides us full creative freedom to deliver our bold vision to the fullest. Together with Epic, we believe we are going to create the best Remedy games yet for our fans.”

Interestingly, the same Epic might now have revealed more about one of these upcoming games. As grabbed by Epic Games Store data gathering website Epicdata.info, Remedy seemingly has a game in the works that is codenamed “BigFish”. References to this project were created earlier this month and updated some days ago. While this doesn’t reveal much, we wanted to share it nonetheless.

Remedy’s next-gen multiplatform titles will both be released in the next few years. We’ll update as soon as we learn more about them so stay tuned.

What sort of games do you want the talented studio to release for the PS5, Xbox Series X and PC? Hit the comments down below.