The Last of Us Remastered on Xbox One? Creative Director Neil Druckmann Fools Mistaken Xbox One Players

Sony is fully supporting its latest PlayStation 4 console by expanding the library of exclusive video games, and the upcoming latest addition to this library is a remastered version of 2013's hit PlayStation 3 exclusive title known as The Last of Us. Bathed in the next-gen video game development technology, The Last of Us Remastered takes full advantage of the hardware that powers the PlayStation 4 console, and while some people think the game will also be launched on the Xbox One console, Neil Druckmann is making it sure that it won't happen. 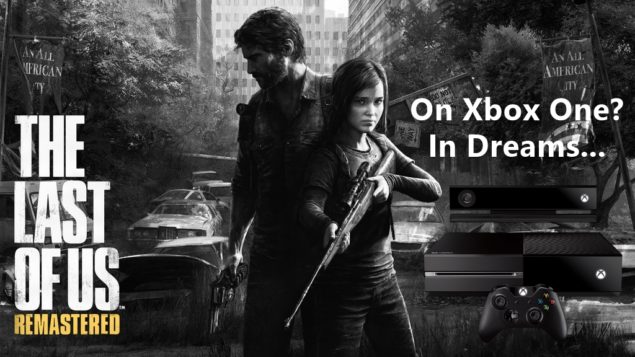 The Last of Us Remastered on Xbox One? Creative Director Neil Druckmann Wants Xbox One Users to Dream

The last of Us Remastered is an upcoming action-adventure horror survival video game that will level up Sony's latest PlayStation 4 console. Developed by Naughty Dog and set to run at native 1080p resolution and 60 frames per second, the game is boasted to be a next-gen masterpiece that will allow the PlayStation 4 users to experience the memorable journey of Joel and Ellie in a whole new way when it launches on July 29.

Now that the release of The Last of Us Remastered is only a matter of weeks, the hype surrounding the game is growing larger than ever, and it looks like some people are so hyped that they have fallen into a misunderstanding thinking that the game will also sooner or later be released for Microsoft's Xbox One console. Of course, as far as we know, something like this is never going to happen, but fooling Xbox One users won't do any harm right now, rather it will just fuel the hype.

Neil Druckmann, The Last of Us' creative director and writer, is doing exactly what should be done to make PlayStation 4 users feel they are premium. Recently, NeoGAF sent Druckmann a new Twitter background and while expressing his joy, he managed to ruffle the feathers of those who are mistaken and think that The Last of Us Remastered will also be released on the Xbox One console as well.

He edited the background that was sent to him by NeoGAF and came up with something that apparently disappointed many Xbox One players. See it for yourself, this is what Druckmann posted: 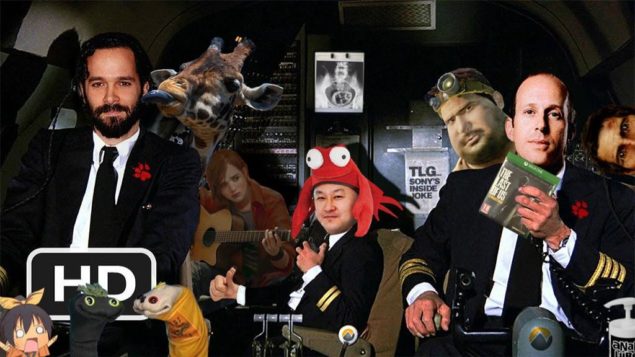