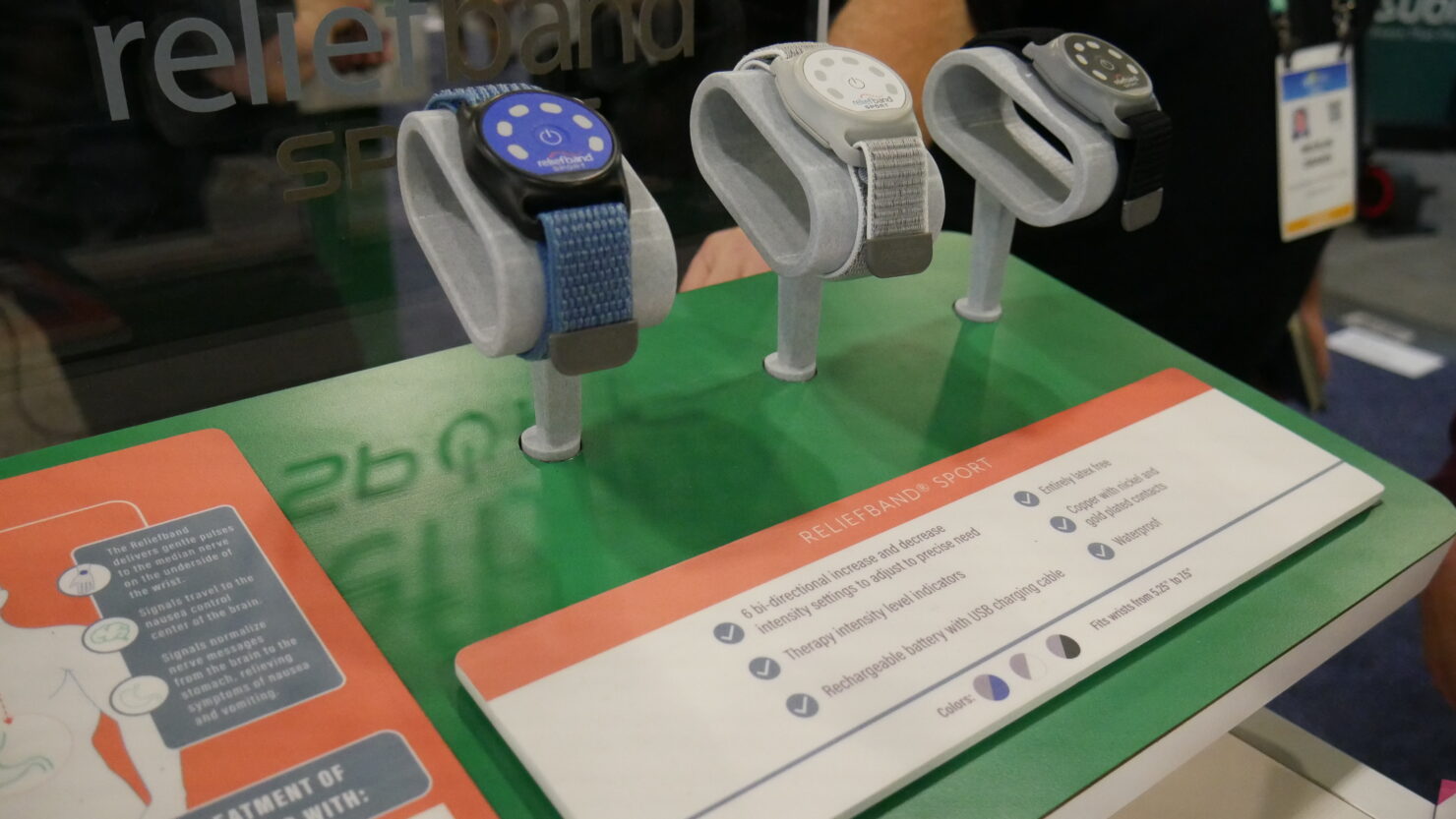 If I do anything at home in Virtual Reality, chances are I am wearing my Reliefband. This small, watch-sized device has been a gamechanger when it comes to experiencing virtual reality without that immediate sense of nausea that certain experiences give me. Now, Reliefband is expanding their lineup of wearable therapeutic devices beyond the Premier and Classic models (which we wrote a full review of here) with a new line of Sport and Travel devices.

The Reliefband Classic, while not as stylish as the Premier and other products in the wearable product line, is their most basic offering that's still capable of performing just as well for nausea and motion sickness. Through a series of rhythmic electrical impulses that target the median nerve on the wearer's wrist, it helps to bridge the gap between the motion the user sees in a VR space and the movements of the body. If you've ever played a VR game and started walking forward only to get a sudden knot in your stomach, you know exactly what I'm talking about. It's this basic product line that provides the form factor for the Reliefband Travel. 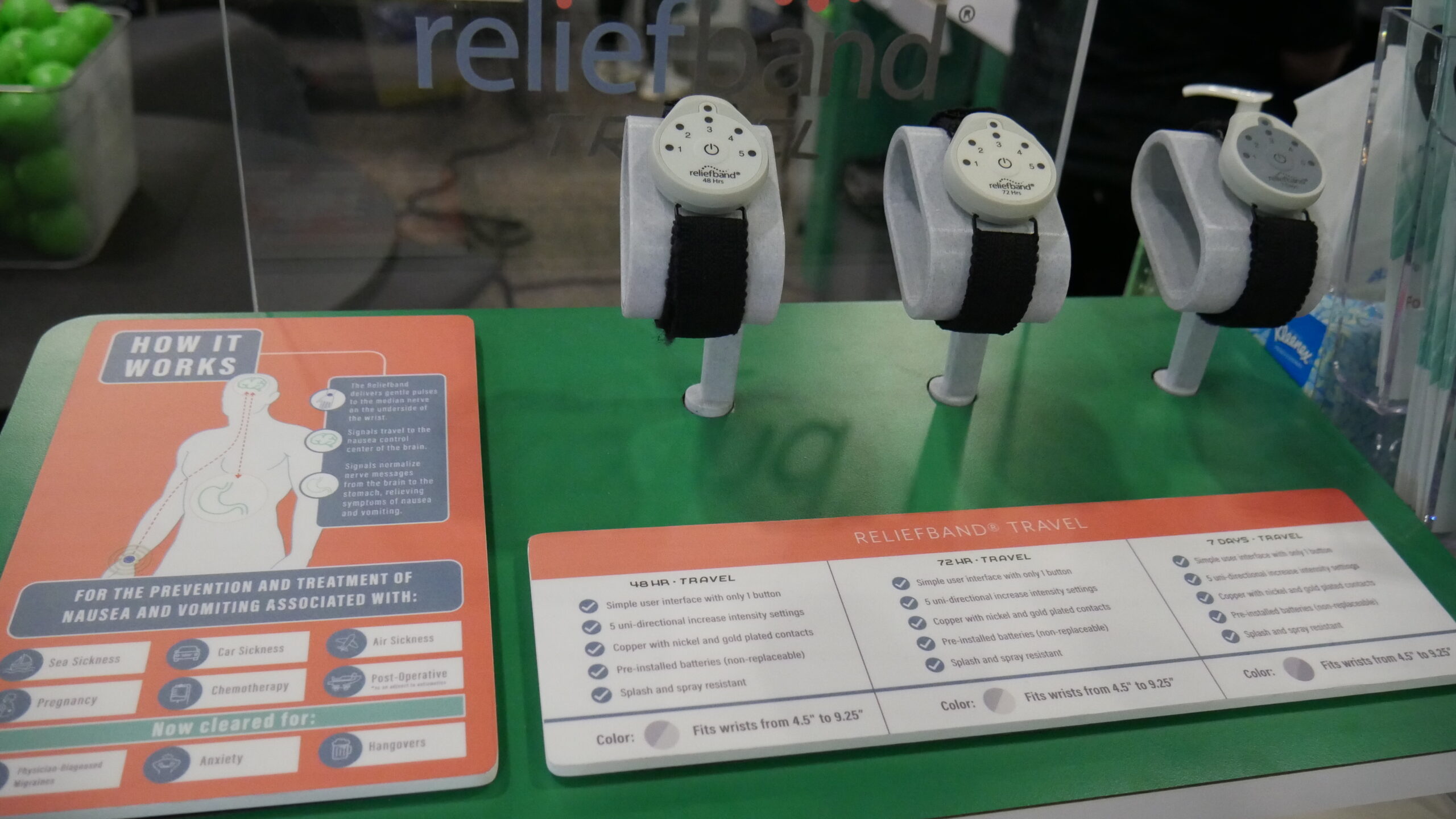 Reliefband's other new model announced at CES 2020 is the Reliefband Sport. This wearable is waterproof and features a rechargeable battery that will last "an extended period of time on the medium intensity level". There was a prototype wristband on demonstration that showed compatibility with the Apple Watch, where the user uses a custom-fit watch band to wear the Reliefband Sport on the underside of their wrist while still retaining normal access to the Apple Watch. While just a prototype, we might be hearing more news on this attachment band at a later date.

The Reliefband Travel models will be launching in early 2020, while the Reliefband Sport will arrive in mid-2020.