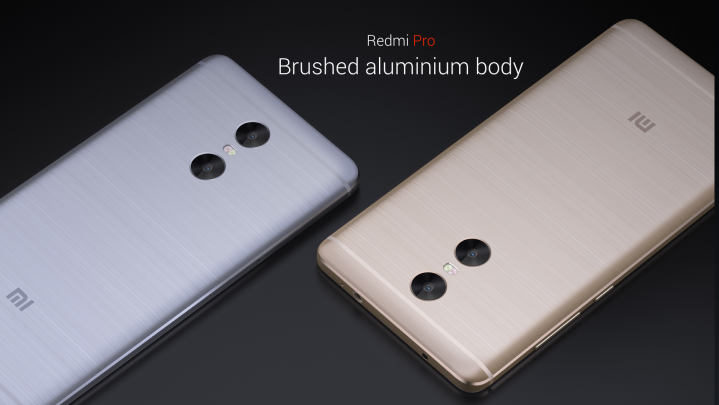 Redmi Pro is the latest flagship announced by Xiaomi, and though it’s slightly more expensive than the previous handsets falling into the Redmi series of devices, its feature list and powerful internals will definitely convince you that the price tag is warranted.

As stated before, one of the key highlights of Redmi Pro is its OLED panel, its superior build quality and a dual camera setup. According to the details, the rear camera on the top part of the smartphone is a 13MP Sony Exmor IMX258 sensor to capture still images and capture videos while the one placed below is a 5MP Samsung sensor to capture depth information. Most likely, it will be used to create an additional shallow depth of field in order to boost the images’ quality to the same prowess as that of DSLR cameras. However, until we don’t get to see camera samples, we cannot give a verdict as yet. 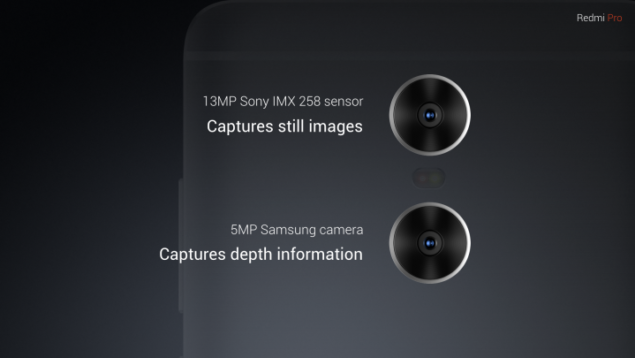 We do know that Redmi Pro is going to be on sale soon and will come in two powerful SoC variants; a Helio X20 and a Helio X25 version. For those that don’t know, MediaTek Helio X25 is a slightly more powerful variant of Helio X20. Both chipsets feature Cortex-A72 and Cortex-A53 cores that are paired together in ARM’s big.LITTLE architecture and will feature the following processing cores and clock speed differences. 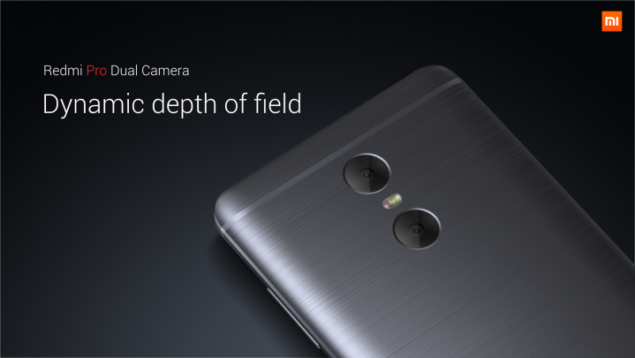 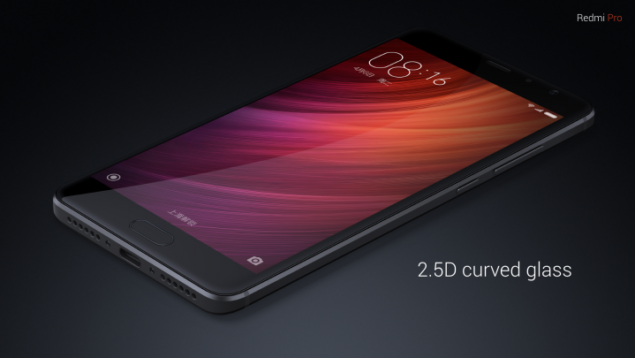 Given below are some features that you should concern yourself with regarding Redmi Pro. 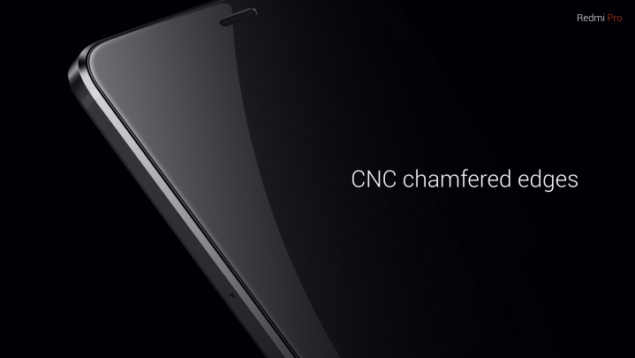 Do you think that the price tag of the highest configured Redmi Pro model is justified? Tell us your thoughts right away.