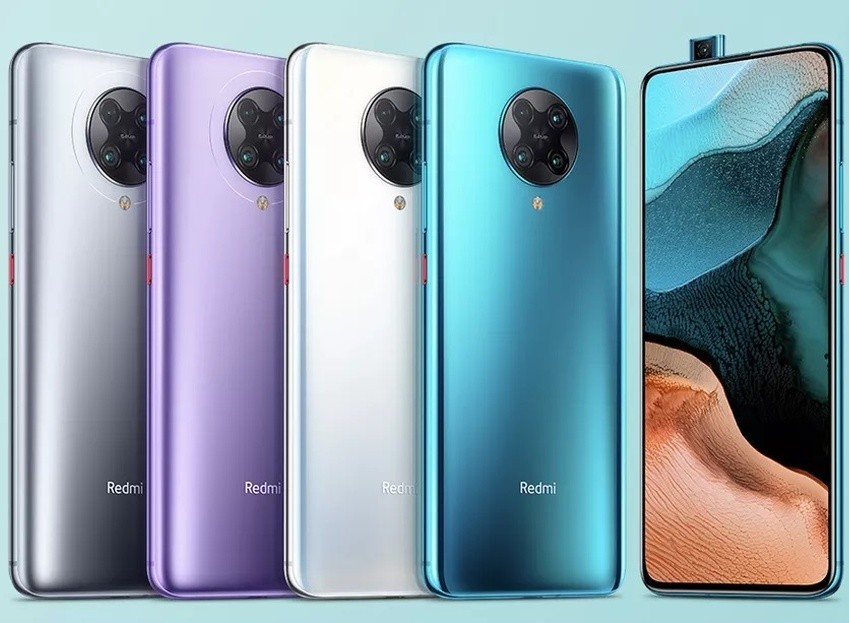 Now that the dust has settled and we are aware of the heavy hitters, it is time for other companies to bring forth their flagship devices. We already have had a few announcements from a few companies but this one is coming from Redmi; the company has just unveiled their flagship Redmi K30 Pro in an exclusive online event; the event took place in China.

The phone is one of the "value flagships" that have become popular; wherein, you are paying less money for flagship specifications. Obviously, a few corners are cut in general, but the device overall gets the same status as any other flagship device in the market.

Now when you are looking at the specs, the phone is loaded with all the good things that you can hope from a flagship. You are getting the latest Snapdragon 865 SoC which does come with 5G, 6GB of RAM and 128GB of storage. However, Redmi also sells this phone with 8GB of RAM and 256GB of UFS 3.1 storage. Moving onto the optics, you are greeted by a quad-camera setup with the main camera being the 64-megapixel Sony IMX686 sensor that also supports 8K video recording. You also have a 13-megapixel ultra-wide sensor, a 2-megapixel macro lens, and a 5-megapixel telephoto lens. On the front, you have a 20-megapixel pop-up camera. Last but not the least, the more expensive model or the Pro Zoom comes with an additional 8-megapixel telephoto lens with 30x zoom, which is impressive, to say the least.

Moving onto the display, you are getting a 6.67-inch FHD+ AMOLED display that offers 1,200 nits peak brightness as well as HDR10+ support. However, you are only getting a 60Hz panel, so we know that's where the corners were cut as far as the pricing is concerned.

Powering the device, there is a 4,700 mAh battery that comes with 33W fast charging. You also have Wi-Fi- 6 support, IP53 water resistance, and a headphone jack, as well.

As for the pricing and availability, the K30 Pro is for 2,999 yuan or $425 for the base version that comes with 6GB/128GB configuration. The Pro Zoom edition of the same device comes at a 3,999 yuan or $565 and offers the 8GB/256GB configuration. There is no official confirmation from Redmi as to whether this device will be getting a global launch, but given the status, we do expect it to make it global soon.

What do you think about this value flagship from Redmi? Can it hold its own against the bigger boys that are available in the market? Let us know your thoughts.