If Apple Ever Released a Red iPhone X Model, Here Is What the Flagship Would Look Like 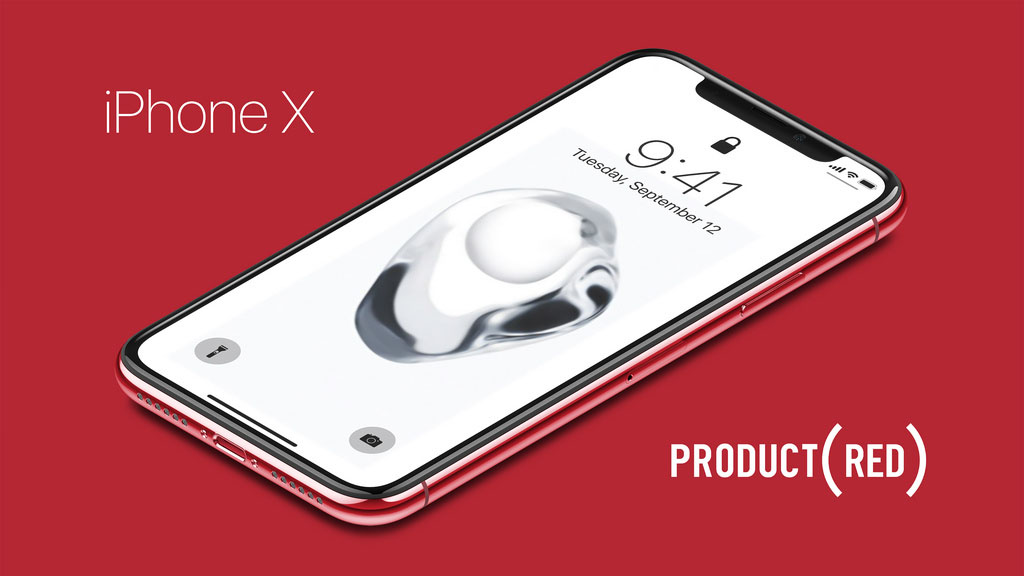 Apple did not announce a red iPhone X model at the educational event that took place yesterday. Apparently, a new colored iPhone X variant has been rumored to be announced shortly in a move that is said to revive the sales for Apple before the 2018 iPhone lineup arrives. Though the exact color model was not mentioned, a designer shows how a red iPhone X could look like if it used the same color scheme as the iPhone 7 and iPhone 7 Plus models that were launched last year.

There were a lot of rumors regarding the new iPhone X color variant, and it was believed that Apple could have considered in launching a PRODUCT(RED) version, while others stated that a golden finish was in the works. Currently, the iPhone X is only available in two colors: Space Gray and Silver, and to be fair, not everyone has a thing for a monochrome combination and a new color can certainly spice things up and lure more customers into buying the iPhone X.

However, the PRODUCT(RED) iPhone X, if it ever materializes, is not just about a new color. It is actually a project for a cause. It aims to fight HIV/AIDS that are rampant in certain countries and a portion of the proceeds go to actually battling for a good cause.

Our own take on the matter is that the iPhone X will look stunning in red, as apparent it is in designer Martin Hajek's render video. It shows the iPhone X in the same red hue as iPhone 7 and iPhone 7 Plus but with a glossy back finish. Moreover, the front of the iPhone X has been kept black in the render for some reason.

Let’s see if launching a new color variant of the iPhone X will boost the sales of the device. It will be interesting to see whether the new color is gold or red. Which one do you prefer more? Let us know by commenting below.