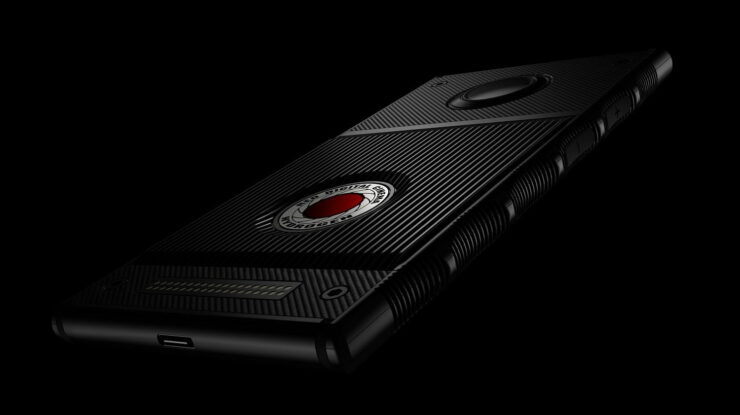 After it was reported that the RED HYDROGEN Two would considerably be improved where the HYDROGEN One failed in a variety of aspects, the latest announcement reveals that the project has been canceled. For the time being, the HYDROGEN One will be the only smartphone the company has ever released.

According to the founder Jim Jannard, the announcement provided below is evidence regarding the cancellation of the RED HYDROGEN Two project.

“I have spent the past 45 years building “inventions wrapped in art”.

Just now turning 70 and having a few health issues, it is now time for me to retire.

I will be shutting down the HYDROGEN project, ending a career that has included Oakley, RED Digital Cinema and HYDROGEN. I am very proud to have worked with many great people over the years who have signed on to the vision.

RED Digital Cinema will continue stronger than ever with Jarred, Tommy and Jamin at the controls. Komodo is about to be launched… and the HYDROGEN One will continue to be supported in the future.

So what does this mean for the RED HYDROGEN One? Apart from the fact that it’s now being offered at a cheaper price, support will continue for it in terms of software updates. As of right now, the only smartphone released by the company features a $645 price tag; down to half its original. Even then, outdated specifications, coupled with what reviewers call a gimmicky camera might not drive up sales, and there are much better and cheaper options to look forward to.

Previously, Jannard stated that the company would work much harder on the RED HYDROGEN Two and blamed a Chinese ODM as to why the original smartphone was rife with so many problems. The upcoming handset was geared towards professional photographers and was said to arrive with features such as ‘Cinema Grade Image’ and more. Unfortunately, that’s all going to be in the past now, and we’ll have to see if RED has any intention of reviving the project down the road.

Do you think that with the latest price cut, the HYDROGEN One will still be able to do well in the market? Let us know down in the comments.