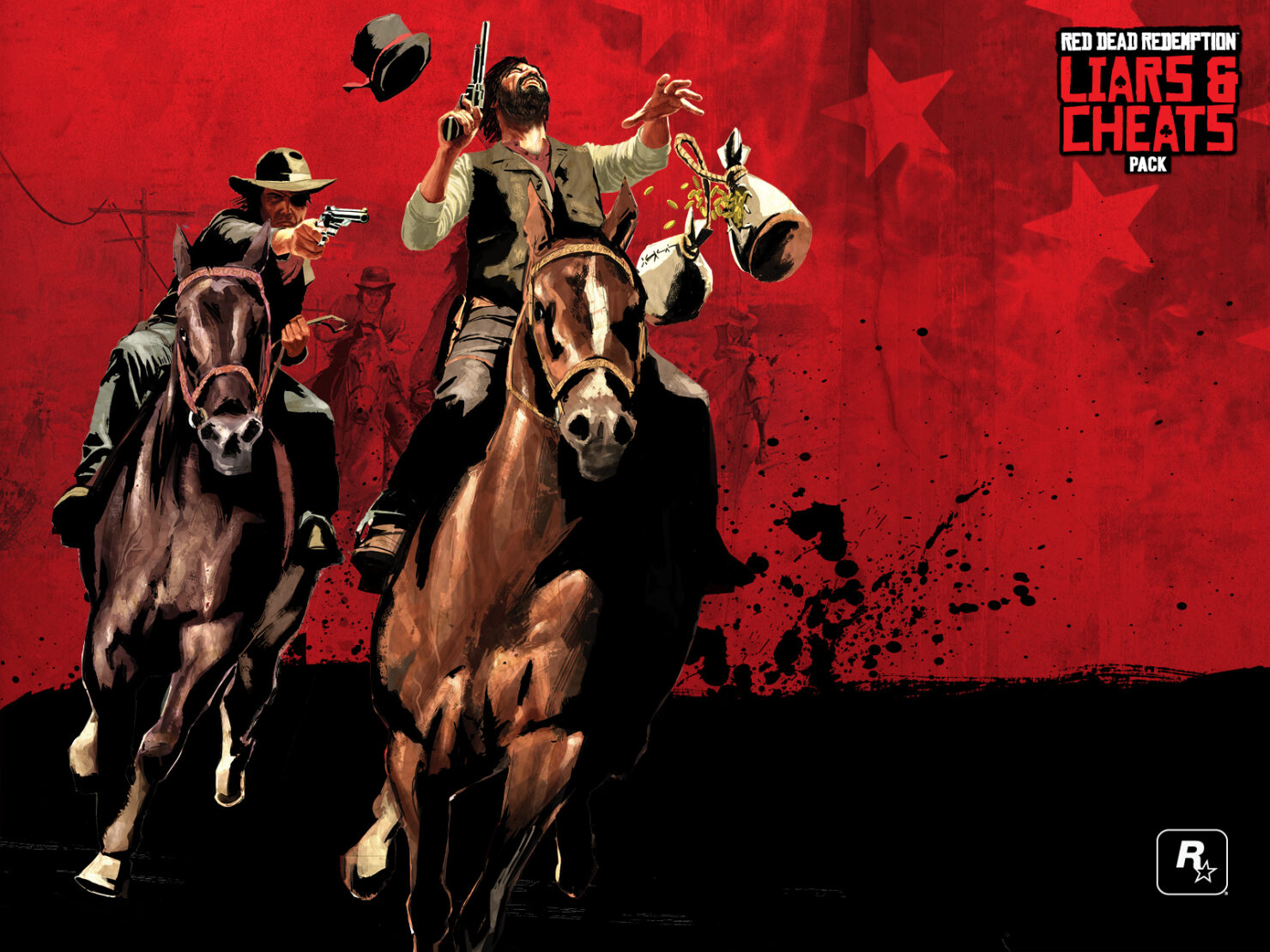 The Red Dead Redemption DLC Multiplayer packs are currently free of charge on the Xbox Marketplace.

Earlier this week, Rockstar Games and Microsoft announced that one of the best games ever created, Red Dead Redemption, would be made available for the Xbox One via the consoles backwards compatibility feature. Upon its announcement, Red Dead Redemption sales on Amazon soared.

Starting today, players can enjoy the 2010 Xbox 360 title on their Xbox One, and to the delight of many fans, all of the game’s multiplayer DLC packs are currently free on the Xbox Marketplace.

This includes the Liars & Cheats Pack, the Myths & Mavericks pack, and the Legends & Killers Pack.

The Legends and Killers pack was released in August of 2010

“With Legends & Killers we wanted to provide a wealth of new content for fans of Red Dead Redemption,” said Sam Houser, Founder of Rockstar Games in 2010. “We took care to pick out areas that were unique and exciting and then polished them to provide the best possible multiplayer experience."

The Legends and Killers Pack doubles the amount of competitive multiplayer territories with nine new map locations that are weapon-balanced specifically for multiplayer and packed with free-for-all and team-based challenges. New locations vary from the fog-filled riverside at Thieves’ Landing to the modern metropolis of Blackwater. Eight classic personalities from 2004’s Red Dead Revolver return as multiplayer characters, including fan favorites Red Harlow, Jack Swift, Annie Stoakes and Shadow Wolf, among others. Available in competitive multiplayer, free roam and single-player modes, the Tomahawk, a deadly new projectile weapon, introduces more ways to eliminate the competition. In addition to gameplay challenges, the pack also presents additional opportunities to earn Achievements and Trophies.

The Liars and Cheats Pack now includes the previously announced Free Roam Pack.  With content for both competitive multiplayer and Free Roam, the add-on pack features a wide array of new gameplay mechanics, weapons and locations, including:

* Stronghold Competitive Multiplayer Mode – team-based mode where each team takes turns attacking and defending a landmark before the clock runs out;
* The Explosive Rifle – brand-new destructive weapon with its own single-player and multiplayer challenges;
* Multiplayer Poker and Liars’ Dice Games – one of the most requested multiplayer features;
* Multiplayer Horse Races – compete against both friend and foe, complete with mounted combat;
* Four New Hunting Grounds – now visible on the map for all to hunt the dangerous, errant wildlife;
* Seven New Gang Hideouts – brand new opportunities to level up;
* 15 New Multiplayer characters – personalities from the world of Red Dead Redemption return;
* New Achievements and Trophies.

The Myths & Mavericks Pack was released in September of 2011.

“Today we can confirm the title for you: the  Myths and Mavericks Bonus Pack will feature new fan-favorite multiplayer characters by popular demand (including a certain grizzled ol' gunslinger as pictured above) as well as new multiplayer locations for players of Deathmatch, Grab the Bag, Gang matches and other popular online modes to get busy in”, Rockstar said in official press release back in 2011.

The Outlaws To the End Co-Op Mission Pack, and the Hunting and Trading pack are also free of charge at the moment of writing.