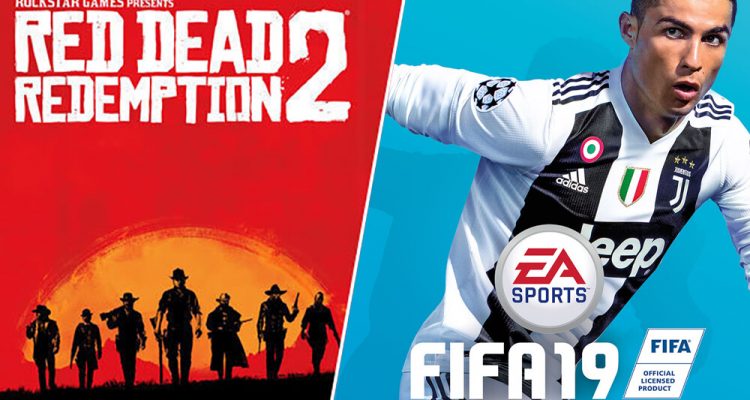 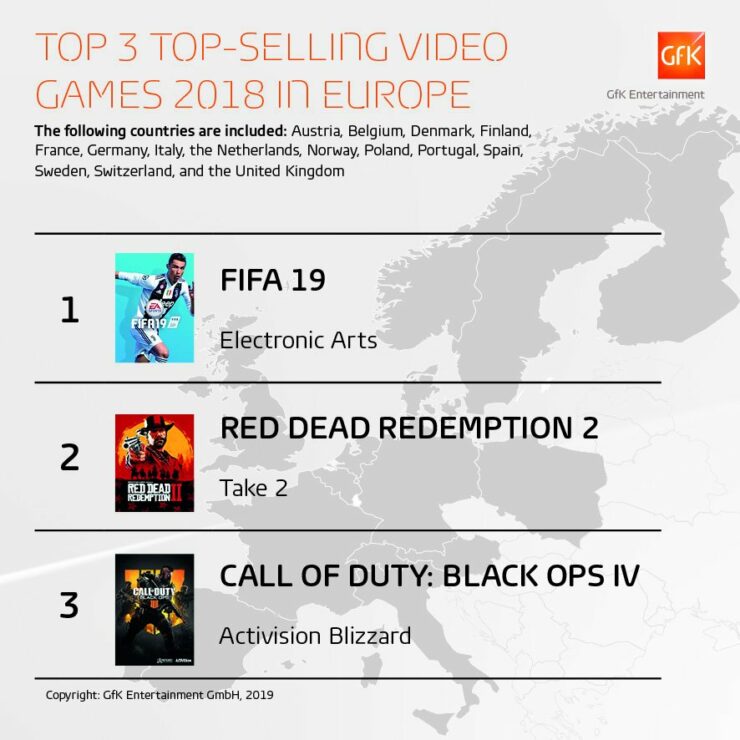 Activision’s Call of Duty: Black Ops 4 released two weeks ahead of Red Dead Redemption 2 for PlayStation 4, Xbox One and PC.