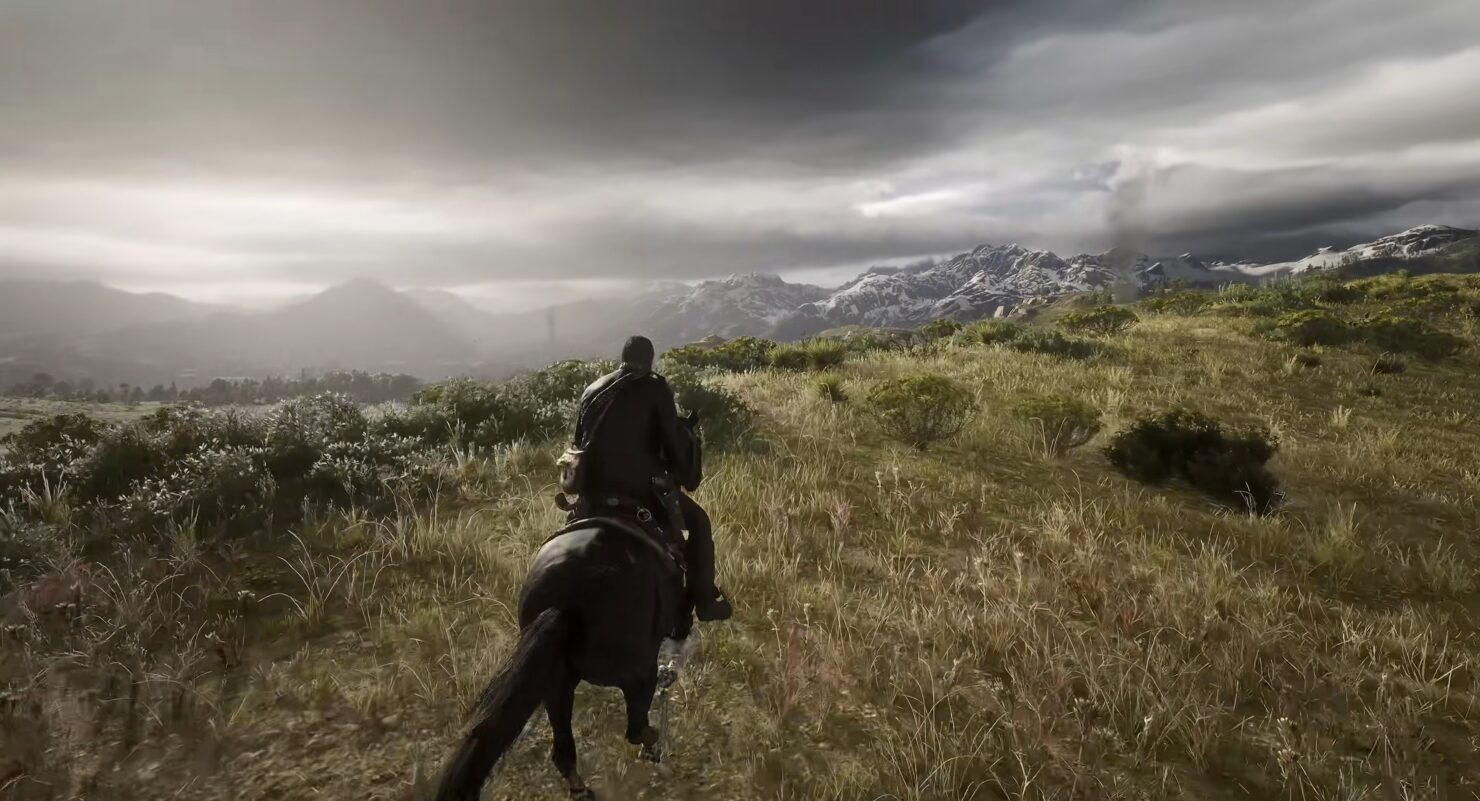 Red Dead Redemption 2 may have been released a few years back, but the open-world game developed by Rockstar Games continues to be one of the best-looking games available on the market.

The game can even be made to look even better, as showcased by German modder Digital Dreams in a new 8K resolution video. In the video, the game runs at max settings and with the Beyond all Limits ray tracing ReShade preset.