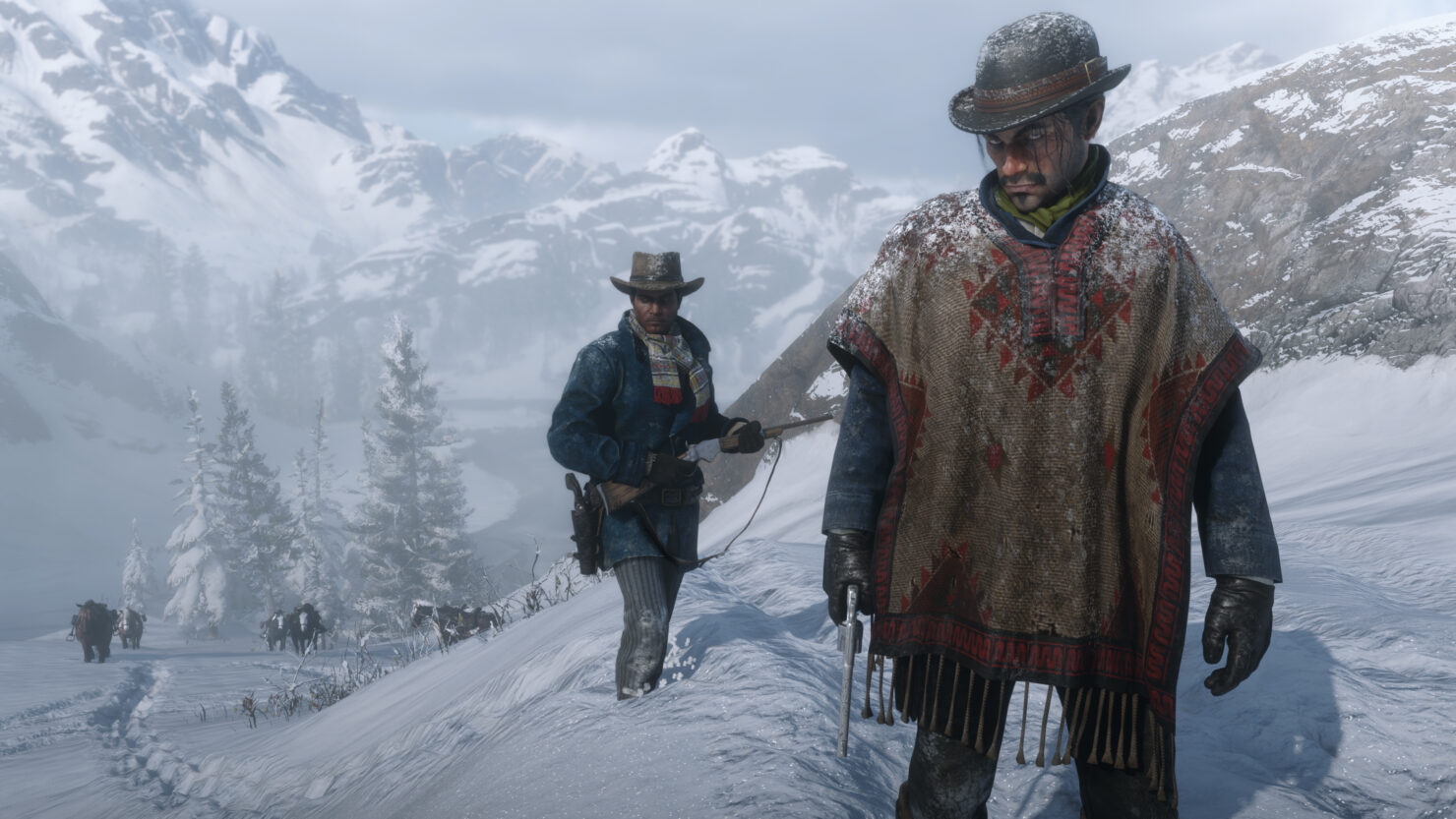 As reported by SuperData, the title sold 408K units on the Epic Games Store in its first month. These sales numbers ashen compared to other exclusive launches like Borderlands 3, which sold 1.78 million units in its debut month.

According to Steamcharts, the game isn’t selling that good through Steam either with the charts indicating that the game has sold between 200,000 and 500,000 copies so far. Whether this chart is accurate remains to be seen, but it does provide an indication.

Since Rockstar doesn’t share platform sales data, we don’t know how much the PC version has sold so far.

As reported by VentureBeat earlier this year, it has been estimated that Red Dead Redemption 2 sold roughly 10 million copies on PS4 and Xbox One in its first three days of sales.

Red Dead Redemption 2 is available now for PC, PlayStation 4 and Xbox One.