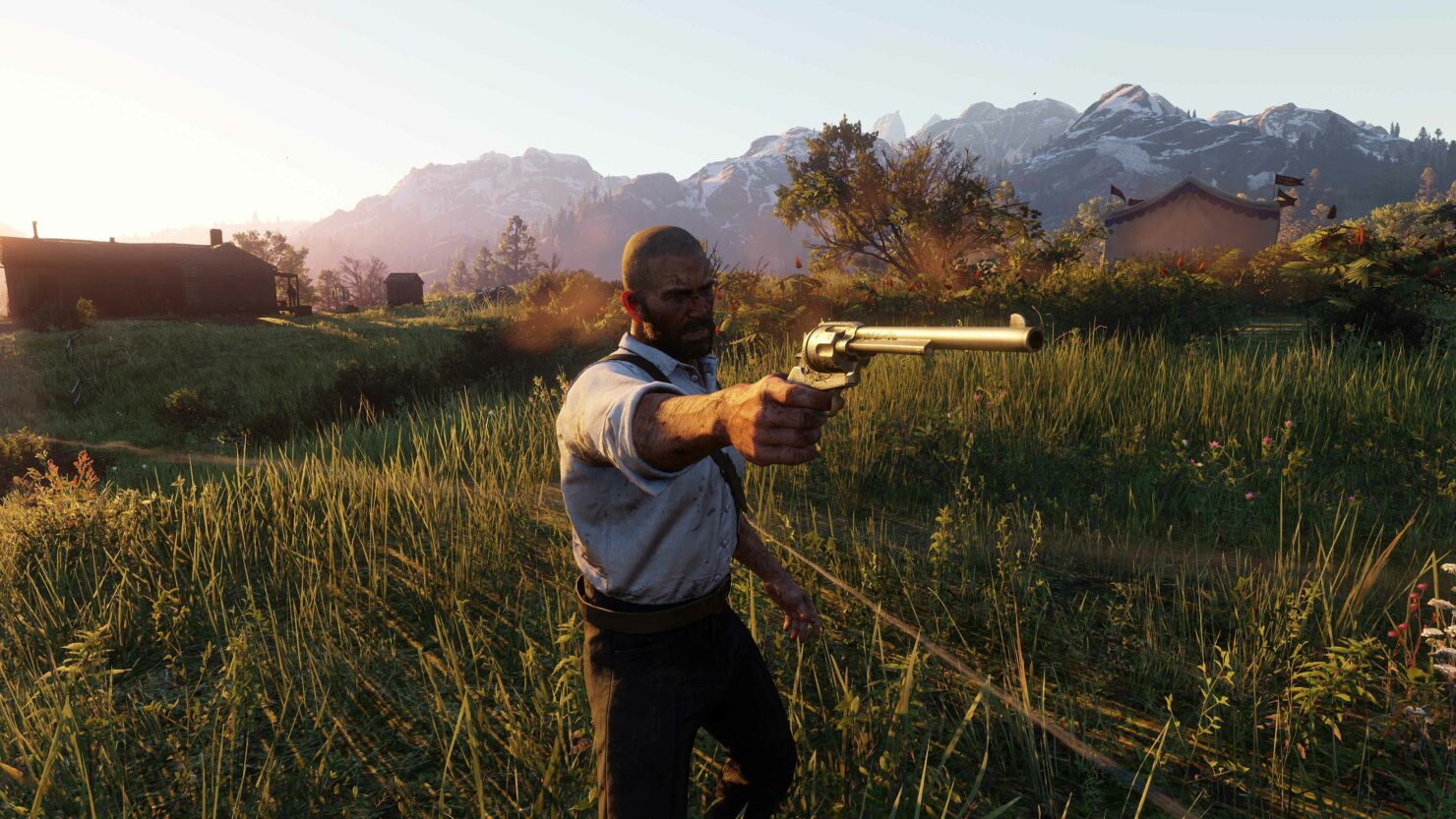 A new Red Dead Redemption 2 mod that has been shared online today introduces a very cool new mechanic inspired by Max Payne and The Matrix franchise.

The Red Dead Redemption 2 Bullet Time mod can be downloaded from Nexus Mods.