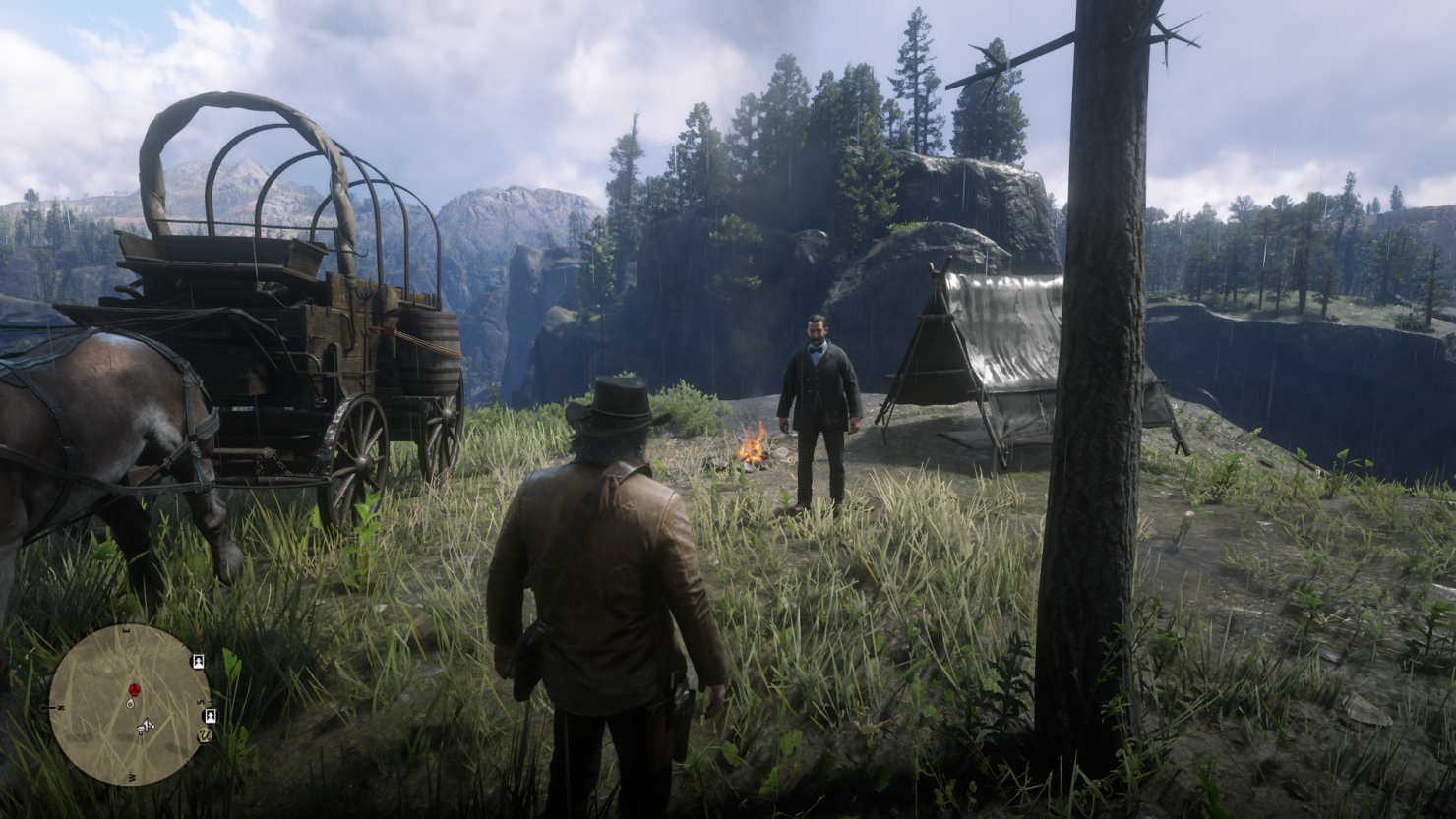 A new Red Dead Redemption 2 mod has been released online, introducing new content to the game.

The Bounties Expansion mod introduces four new Bounty Missions to the game. Once the mod is installed, new bounty posters will appear on the map, and once they have been interacted with, players will be able to hunt down wanted criminals like in the official Bounty Missions.

The Red Dead Redemption 2 Bounties Expansion mod can be found on Nexus Mods.

Red Dead Redemption 2 has been released in November 2018 on PlayStation 4 and Xbox One and late last year on PC. The game is among the best open-world games ever released, allowing players to experience an engrossing and epic tale.