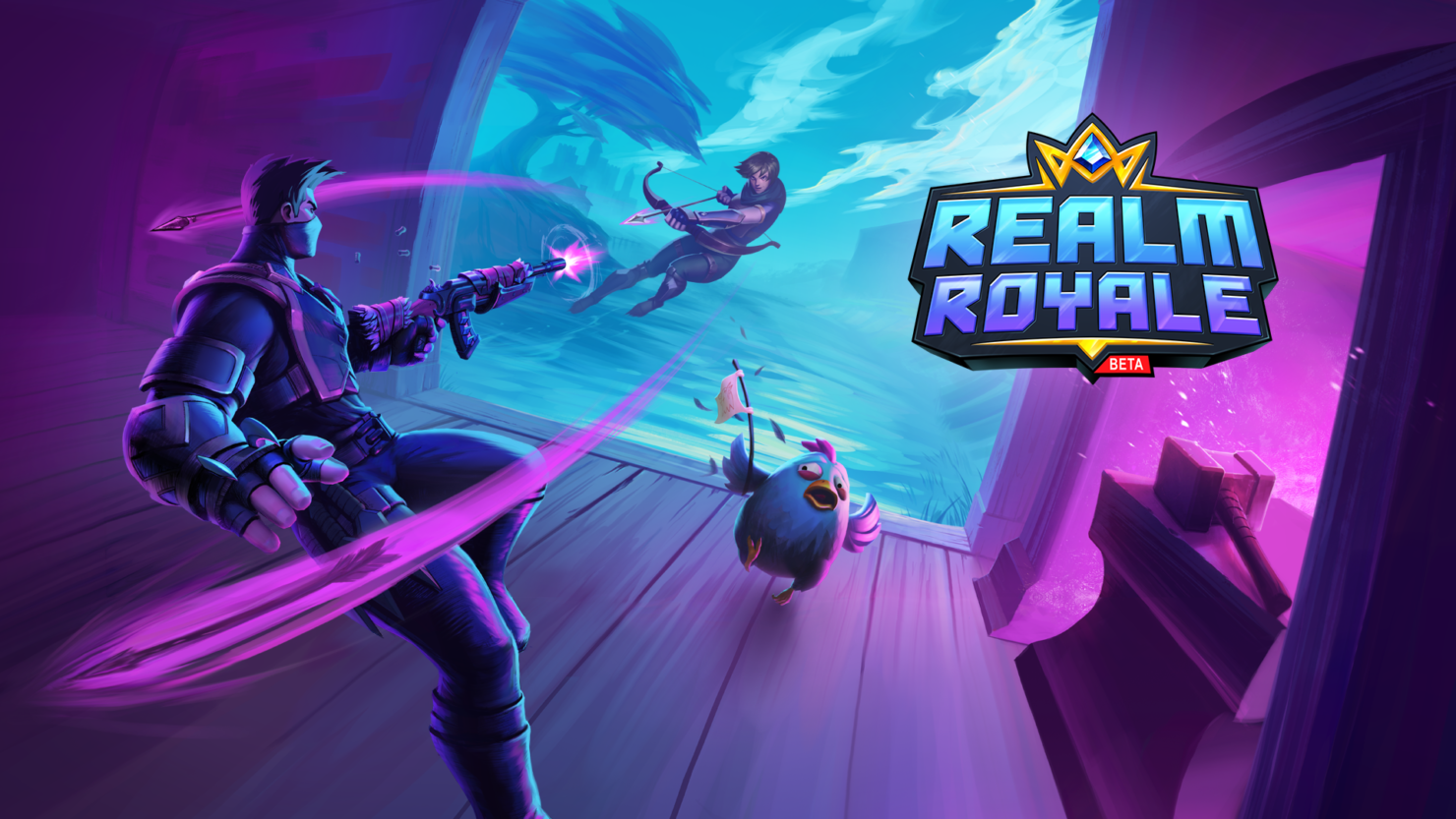 Realm Royale, the Battle Royale spin-off of Paladins, recently entered Beta on PlayStation 4 and Xbox One after launching on Steam Early Access about six months ago.

As usual lately, even though the game will be free-to-play upon release, players can dive into the fray right now by purchasing the Founder's Pack (priced $14.99) on the PlayStation or Microsoft Store. We've partnered with Hi-Rez Studios and Heroic Leap Games (the internal studio taking care of Realm Royale) to give away ten Founder's Packs for each platform; you just need to enter the giveaways below for a chance to win the raffle and we'll notify you on December 26th if you turn out to be among the lucky winners.

Be the last Champion standing in Realm Royale! Choose a class, then loot deadly weapons and powerful abilities to create your own Champion. Explore a fantasy world from horseback, and craft game-changing legendary gear. Can you survive the first 100-person fantasy Battle Royale?

Get instant access to Realm Royale with the Founder’s Pack! Plus, you’ll get our first cosmetic bundle, full of Xbox One-exclusive content! Get a new mount skin, a chicken skin, and much more! This bundle will only be available for a limited time. Don't miss out!

The Xbox One Founder’s Pack includes:

Heroic Leap Games promised to enable cross-play between PC and Xbox One players at some point during the Beta test. Furthermore, they've got additional surprises coming in 2019 to the game, such as PvE monster fights and other in-world objectives.