And the Real Surprise Announcement? Tekken 7 Gets PlayStation VR Support

Sony's PGW conference was full of some very interesting announcements. A few new game and a lot of action packed trailers. Then we learned that Tekken 7 is coming to the PS4 as an exclusive. But it didn't stop there. No, that would just be silly to excite fans ins such a way without adding something more. What about VR? Yeah, that'll probably do it and is the surprise of the day, and probably of the entire show.

Jim with another surprise, Tekken 7 will be coming to PlayStation VR! Imagine that! #PlayStationPGW

Who knew that a fighting game would ever get VR support. And we don't really know how it'll work, but it might be very interesting to see how they'll implement such an idea. Maybe we'll get to experience the ultimate in fighting from the first person perspective, or maybe we'll be treated to some sort of in-the-action perspective. Regardless, a fighting game in VR is definitely a first, and something completely unexpected.

If you've never been punched in the face, you might just get the chance, without the horrible pain afterwards. 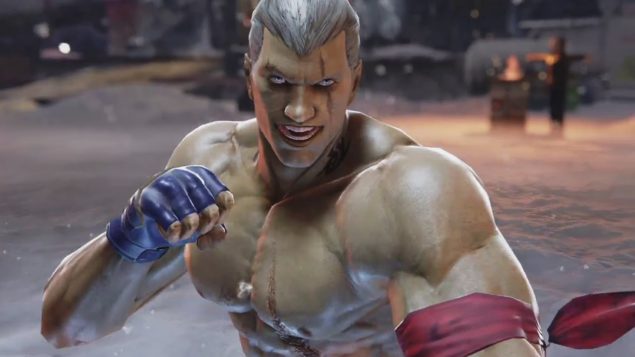