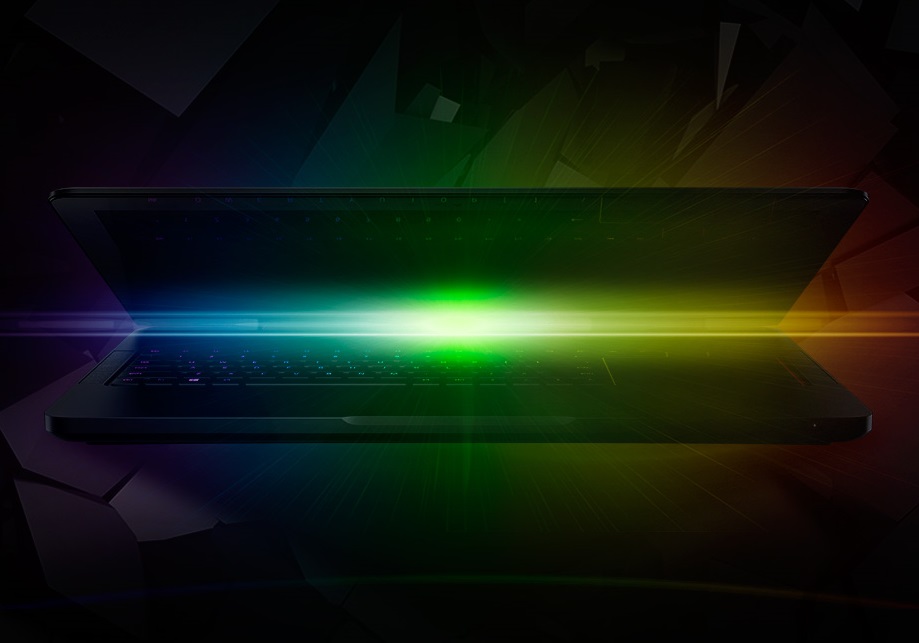 Razer is reportedly planning to launch brand new Blade laptops featuring, for the first time, AMD Ryzen 5000 CPUs. As of right now, the Razer Blade line of laptops has so far only featured Intel CPUs and NVIDIA's GeForce GPUs but that could change if this rumor turns out to be true.

AMD Ryzen 5000 CPUs Based Razer Blade Laptops Might Be Launching Soon, Specs Include Up To 8 Cores & GeForce RTX 30 GPUs

The rumor comes from reputable leaker, Rogame, who has tweeted out that a Razer is going to offer a brand new Blade laptop specification featuring AMD's Ryzen 5000 CPU and NVIDIA's RTX graphics card. What's interesting is that the Rogame also followed up in a tweet saying that the laptop is most likely a 14" variant which means that we are looking at the standard Razer Blade design and not a stealth variant which comes with a more portable and sleeker 13.3" form factor.

Currently, Razer offers its Blade series in three variants, the flagship 17" Pro variant, the standard 15" Blade variant, and the Stealth 13" Ultrabook variant. Razer used to offer a 14" variant of Blade back in the day but that has been replaced by the 15" variant. As per this leak, the Ryzen powered Razer Blade would adopt a 14" form factor and also house some powerful specs underneath the hood.

The leaker highlights that the Razer Blade will feature AMD's Ryzen 5000H CPUs based on the Zen 3 core architecture. The specific model listed for the AMD chip is the Ryzen 9 5900HX which features 8 cores, 16 threads, a base clock of 3.30 GHz, a boost clock of 4.60 GHz, 20 MB of combined cache & a TDP of 45W which can be configured to 35W (cTDP down) & 54W (cTDP up). While the Ryzen 9 5900HX does pack its own integrated graphics in the form of the Vega 8 GPU with 512 cores and a clock speed of 2100 MHz, the visuals on the laptop will primarily be handled by the NVIDIA GeForce RTX 30 series GPUs. 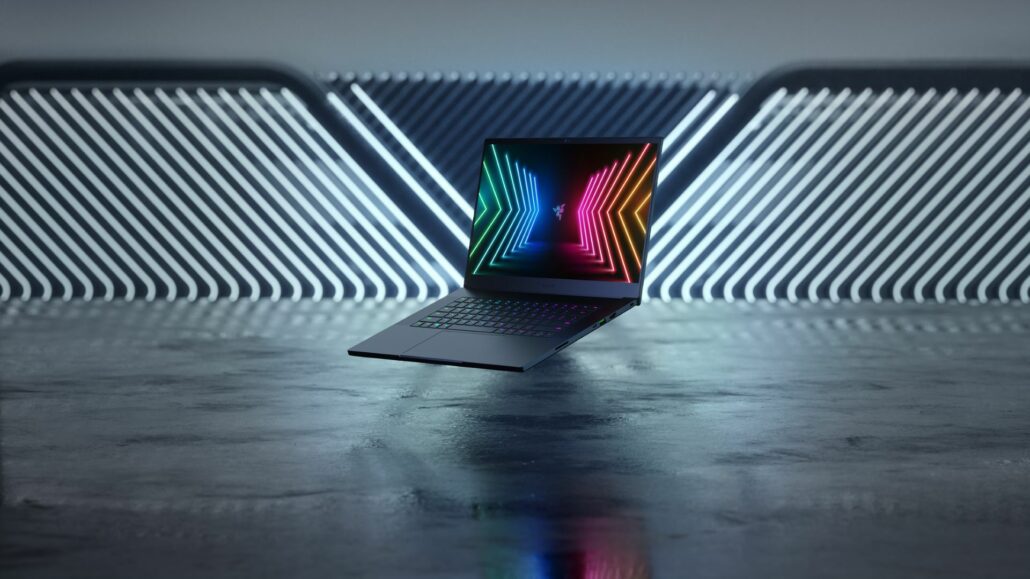 Alongside the AMD Ryzen 5000 CPU, Razer is expected to incorporate up to NVIDIA GeForce RTX 3060 discrete graphics card. The GeForce RTX 3060 is a great option for high-end & mainstream gaming on laptops. It's about as fast as a GeForce RTX 2070 desktop graphics card making it great for 1440p gaming and even better for 1080p when coupled with a higher refresh rate display. The Razer Blade laptops carry a high refresh display with up to 120-144 Hz panels on the base models.

As for pricing, the Razer Blade 15 Base Edition with an RTX 3060 & Intel Core i7-10750H costs $1699 US so we can expect a price of around $1500 US for the AMD variant. It is not stated when we will see the launch of the brand new AMD Ryzen 5000 powered Razer Blade laptop but we can expect an announcement in either April or May.