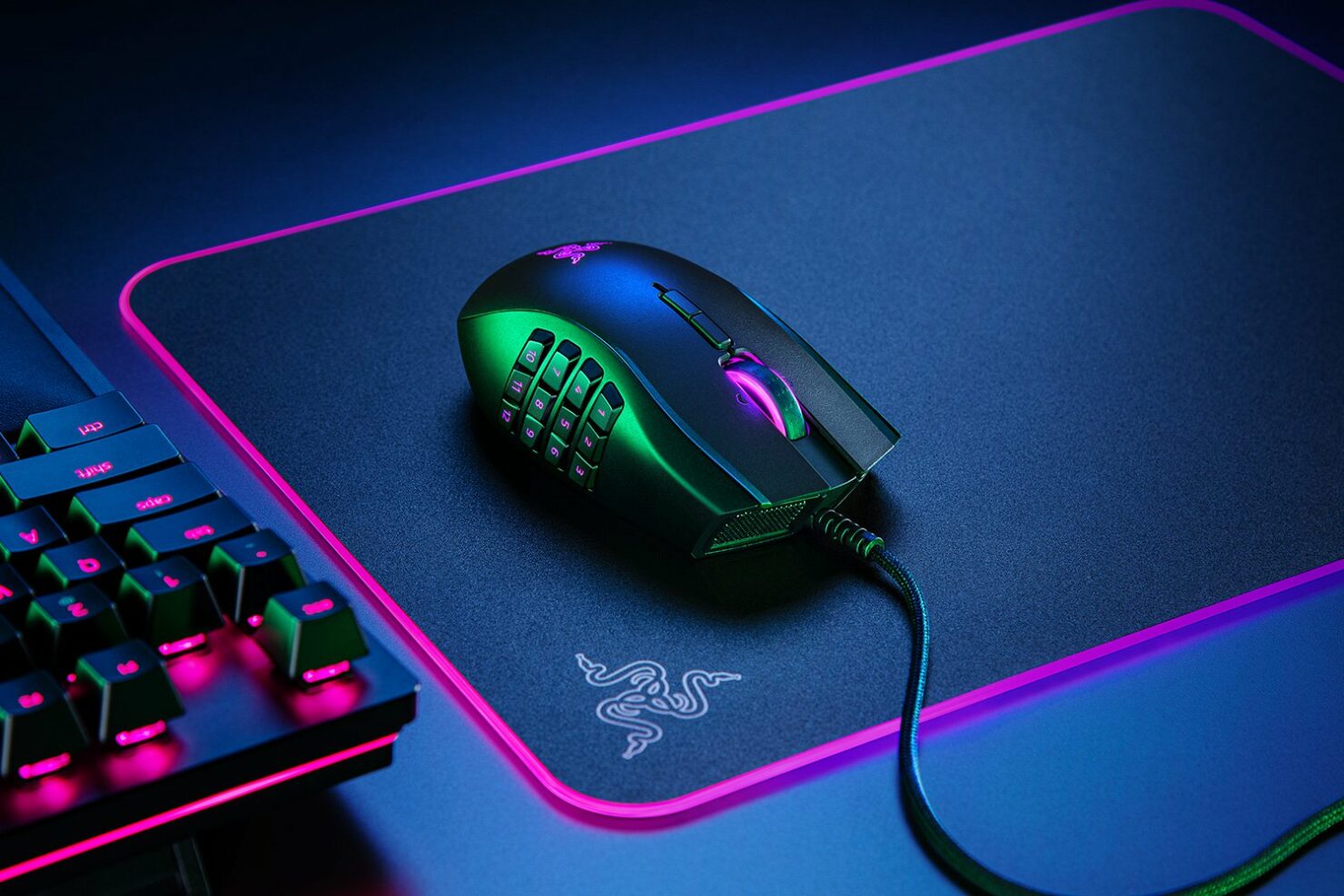 Razer had discounted the left-handed Naga gaming mouse due to a lack of demand. This version of the classic MMO gaming mouse features 12 programmable buttons on its right side rather than the left. 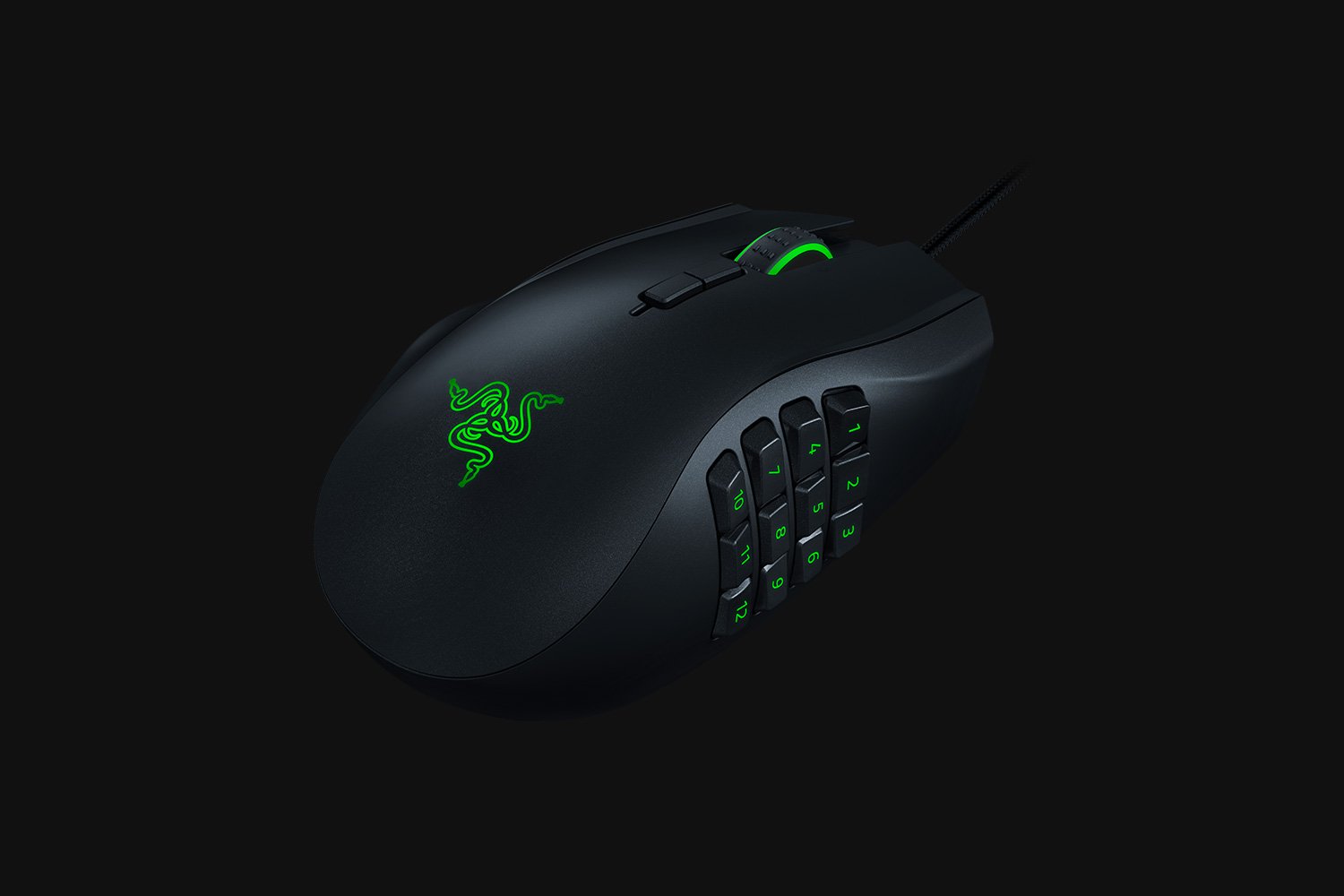 Another feature of that the Left-handed Naga gaming mouse that MMO gamers will enjoy is the two additional buttons below the school wheel. This means with the twelve programmable buttons, and this mouse offers a total of nineteen (plus one) programmable buttons.

All of these buttons are designed to deliver fast and precise actuation with a durability of up to 50 million clicks, which is powered by mechanical switches. This mouse uses Razer Focus and Optical Sensor; this new sensor has an industry-leading 20,000 DPI with 99.6% resolution accuracy, ensuring that the finest movements are perfectly recreated in your game.

"The Razer Naga Left-Handed Edition is Equipped with intelligent functions, the sensor becomes even more accurate, allowing for an acute level of precision when casting spells and skills." 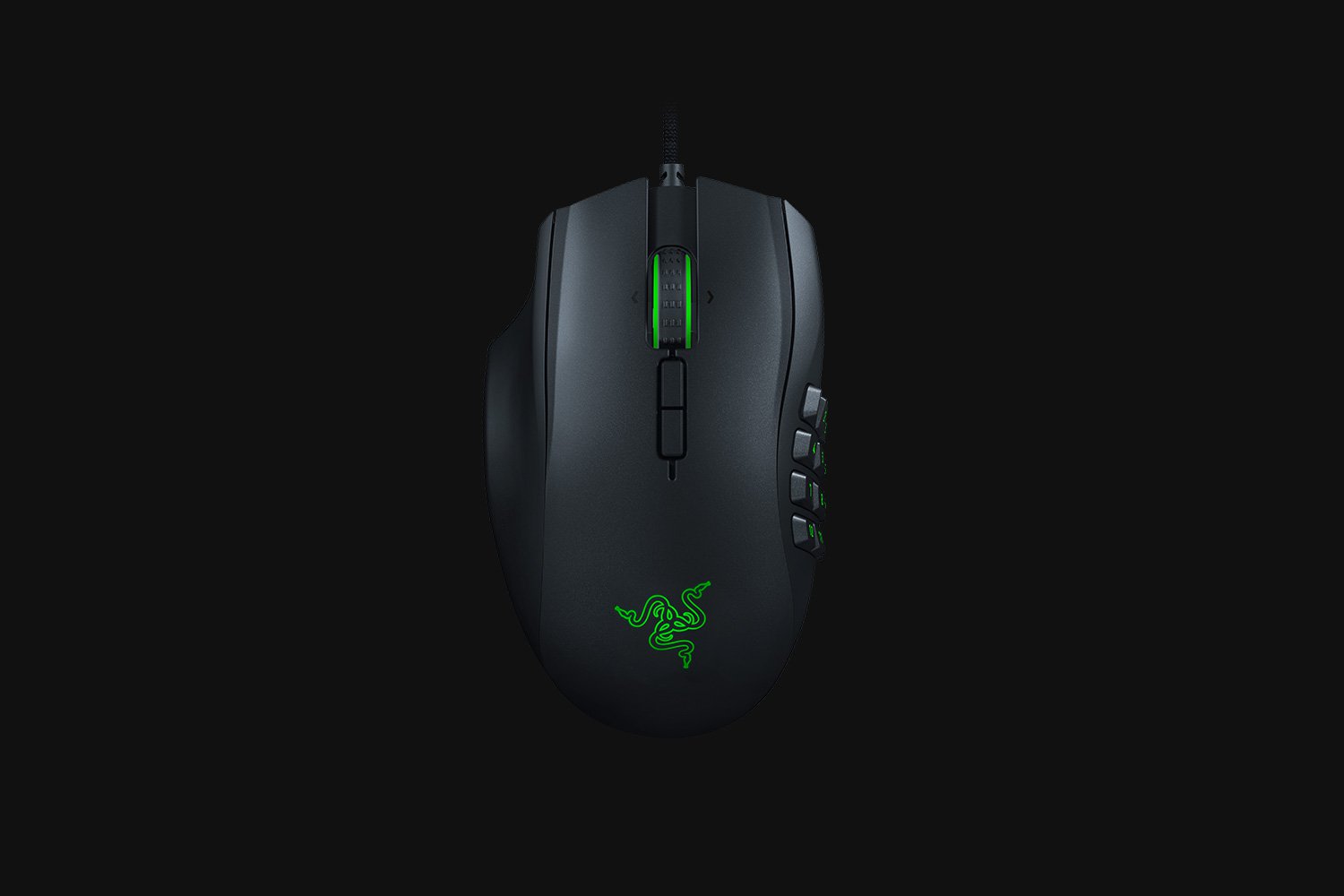 This mouse uses the Razer SpeedFlex cable, and This cable is woven for greater flexibility and designed to produce little-to-no drag. This mouse also uses 100% PTFE mouse feet to further reduce drag and allows users to move the mouse with incredible ease.

This mouse is shaped to fit your hand seamlessly with added ring finger support allowing for longer gaming sessions and less finger strain after playing games for a significant amount of time.

On Razer's store page for the left-handed also states that the reason for this mouse's return is due to the feedback Razer was getting from its community. Razer even created a Facebook group that is for left-handed gamers, which currently has just over a thousand members. This shows how many gamers are left-handed instead of standard right-handed players.

The Left-handed Razer Naga gaming mouse is currently available on Razer's website and is priced at $99.99, which states that this mouse will ship the next business day.