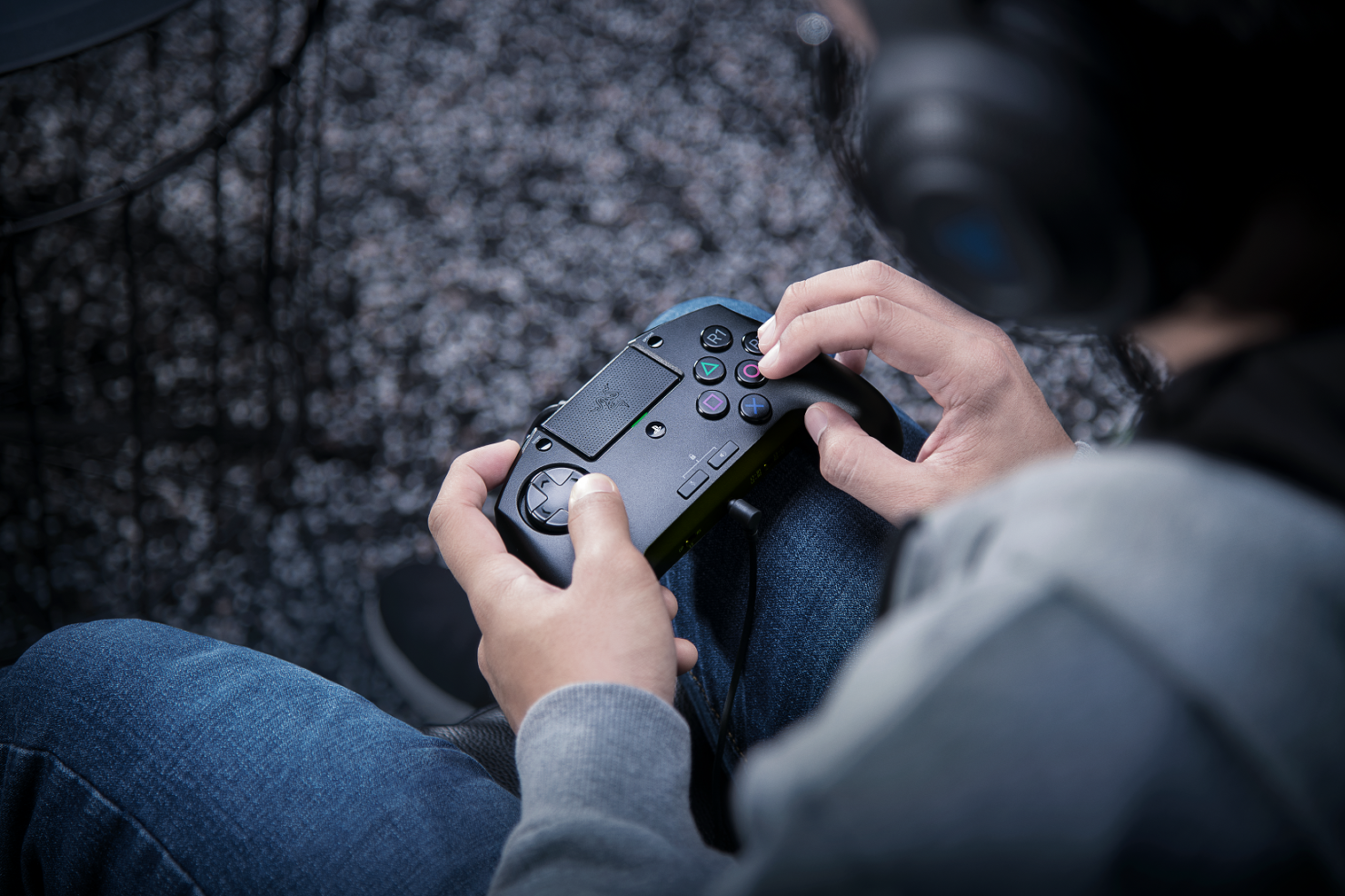 A new challenger has entered the ring when it comes to fighting game controllers. Razer is expanding their influence on the FGC scene with a new product that's intended to compete with their existing line of Panthera arcade sticks. The all-new Razer Raion manages to put a whole lot of fight into a small arcade pad without any compromise.

The new Razer Raion is dubbed a 'fightpad' to show that it's a part of the growing market of products meant to bridge the gap between standard controllers and full-sized arcade sticks. Whether you enjoy your fighters to be 2D or 3D, having swift access to your full array of commands at hand is important for any victory. Razer's new controller is set to compete on both the PlayStation 4 and PC stages.

Razer has managed to fit everything you'd need to compete at finger's reach on the new Raion controller. An 8-way directional pad is high up on the left side so that you won't accidentally hit it while reaching for the full-sized touchpad while the six face buttons are lower on the right side to accommodate whether you play with a standard grip it want to rest your palm on the handgrip and plink away at the switches. Both the Share and Options buttons are far enough out of reach to prevent any accidental DQ's on the mainstage, but as is standard for any PS4 fighting controller, there is a lockout control to temporarily disable any non-essential buttons (indicated when the signature green Razer LED in the center turns to white). 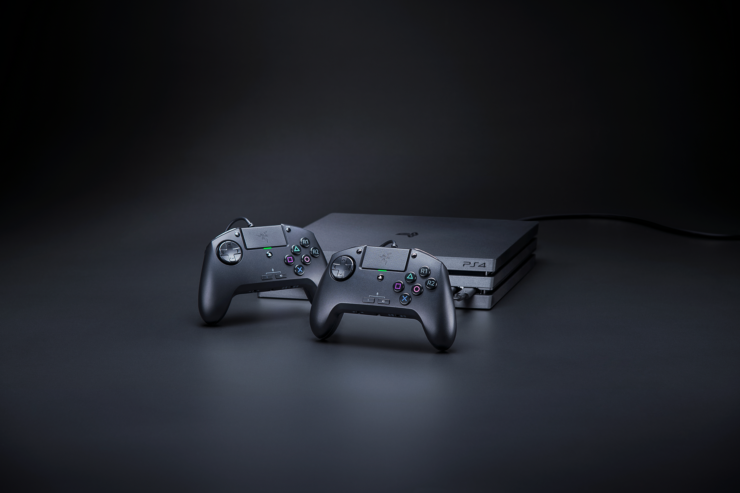 Most notable on the Razer Raion is in the tactile feel of its switches. Each of the face buttons is powered by Razer's yellow mechanical switches, the fastest actuation in their lineup as well as the most linear. Mashers take note, each switch is rated for an 80-million tap lifecycle. At the same time, the Razer Raion's d-pad features a 'Mecha-tactile 8-way' input. This floating disc can move from side to side for consistent Sonic Booms under pressure while a satisfying click in every direction give tactile feedback when you're hitting all of the proper inputs.

The all-new Razer Raion is now available in select markets across Europe, Asia Pacific and China at an MSRP of USD $99.99 / €109.99. US pricing and availability is still to come, but before that, look forward to our full review on the Razer Raion fightpad for PlayStation 4 and PC soon!