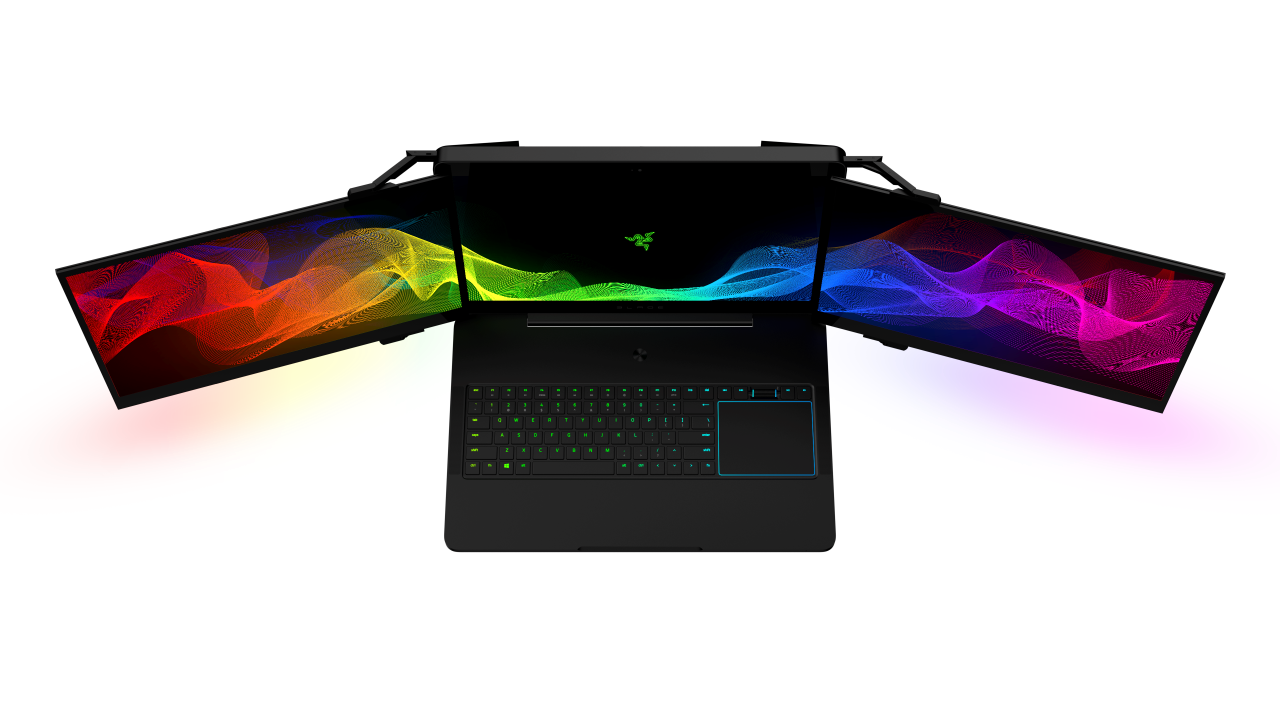 Razer showcased two impressive prototypes at the CES 2017 trade show; the Project Valerie and Ariana. Unfortunately, the company’s CEO states that both prototypes were stolen from Razer’s CES booth and has now called upon the community’s Samaritans to provide them with the whereabouts of these products. Of course, Razer has said that it will compensate those who manage to recover these prototypes and the reward is such that you probably want to start your investigation right away.

Razer Is Offering a $25,000 Award to Anyone Who Can Provide the Company Info to the Individual Who Stole the Prototypes

Once again, Razer hasn’t disclosed to the public the price of its prototypes, but we gave an example that if the company’s Blade Pro was stamped with a $3,699 price tag for the base model, then you can imagine what a triple-monitor touting notebook was going to cost the public once it was finally available to purchase.

The manufacturer isn’t known for pricing its goods in an affordable fashion and the fact that Razer is making an effort to retrieve its stolen property shows it doesn’t want its competitors to replicate the same product this quickly.

The complete statement from Razer has been given below (via Polygon):

“This note is to confirm that two Razer Project Valerie laptop prototypes were stolen from the Razer booth at CES. The product was taken from the Razer press room at approximately 4 p.m. on Sunday, January 8, 2017. A $25,000 reward is being offered for original information leading to the identification, arrest and conviction of a criminal suspect. Razer, in its sole discretion, will decide who is entitled to a reward and in what amount. Razer may pay only a portion of the maximum reward offered. The decision will be based primarily upon law enforcement's evaluation of the value of the information provided. When there are multiple claimants, the reward will be shared in amounts determined by Razer. Razer associates are not eligible for the reward. This reward offer is good for one year from the date it is first offered, unless extended by Razer. Information about the theft can be sent to legal@razerzone.com. Razer will not publicly disclose material that it receives or details about respondents, except to those persons with whom Razer is directly working to resolve this matter or as may be required by law.”