It has been a Razer couple of weeks. With the successful launch of the new Razer Phone underway (read our review here) and a massively oversubscribed IPO (read our initial analysis here), the company is clearly on a roll. It’s not particularly surprising that these two events were timed to coincide as it has likely contributed to the frenzy for shares that looks to have occurred while the initial demand assessment and allocation phase has bedded in.

As a result of all this activity, the IPO is closing in on an opening price near the top end of their expected HK$ range of 2.93 to 4, settling on a final offer price of HK$3.88, ultimately netting the firm a nice war chest of HK$4.1bn (a touch under US$530m) before fees. As a result of the retail demand, the company shifted about 425m shares from the institutional to retail tranche of the IPO.

The frenzy for shares has seen grey trading taking place at a premium of over 15% on the IPO price and it seems like the company is on track for a reasonably successful offering with a nice split between early investor value creation and firm proceeds from the offering. One hopes of course that early investor buy in is on the basis of realistic expectations for the company and stock, given the reallocation to retail from institutional, the firm has also seen fit to grant underwriters an option to issue an additional 160m shares to cover over allocation for the institutional side.

Of course options are just like the sound, which means that the banks don’t have to buy the shares they represent, but they can if they decide to at a later date, meaning that the institutions can sit back and gauge investor demand before deciding whether they want to exercise that option to buy more shares at the lower strike price. If the stock tanks, they have zero obligation to buy back in.

Should the stock do well however and the underwriters buy in again, that would net the firm just under an additional US$80m, assuming a HK$3.88 strike price on the option.

The gamer infectiousness of the company pervades a lot of what it does and is such that it has even chosen a ticker symbol of 1337. Hong Kong (where the stock is listing) uses numbers to represent the trading instruments and of course Razer couldn’t resist putting a little gamer into the serious side of the business world which gives the sense that it’s a hint that although it’s in bed with the suits of the investment banking side of business, it’s really still all about the gamers. The By Gamers, For Gamers mantra of the company is well known and a series of meaningless is probably irrelevant to the non-gamers in the investment industry, but it’s a knowing wink to those who know what the company is about.

Trading is expected to open publicly on Monday and we’ll be keeping an eye on its debut as a proper public listing. The Razer Phone is a nice lead-in to the IPO and although I love it, anyone expecting it to contribute Apple or Samsung like numbers to the bottom line of the firm is likely in for a surprise. The mobile industry is a tough one, Razer has made a very good product, but in many ways it has a niche market to go for. Press coverage has been widespread in the technology and gaming press and has even seen some mainstream media publications cover it but it will be interesting to see how the company files its first earnings report as a publicly traded company. 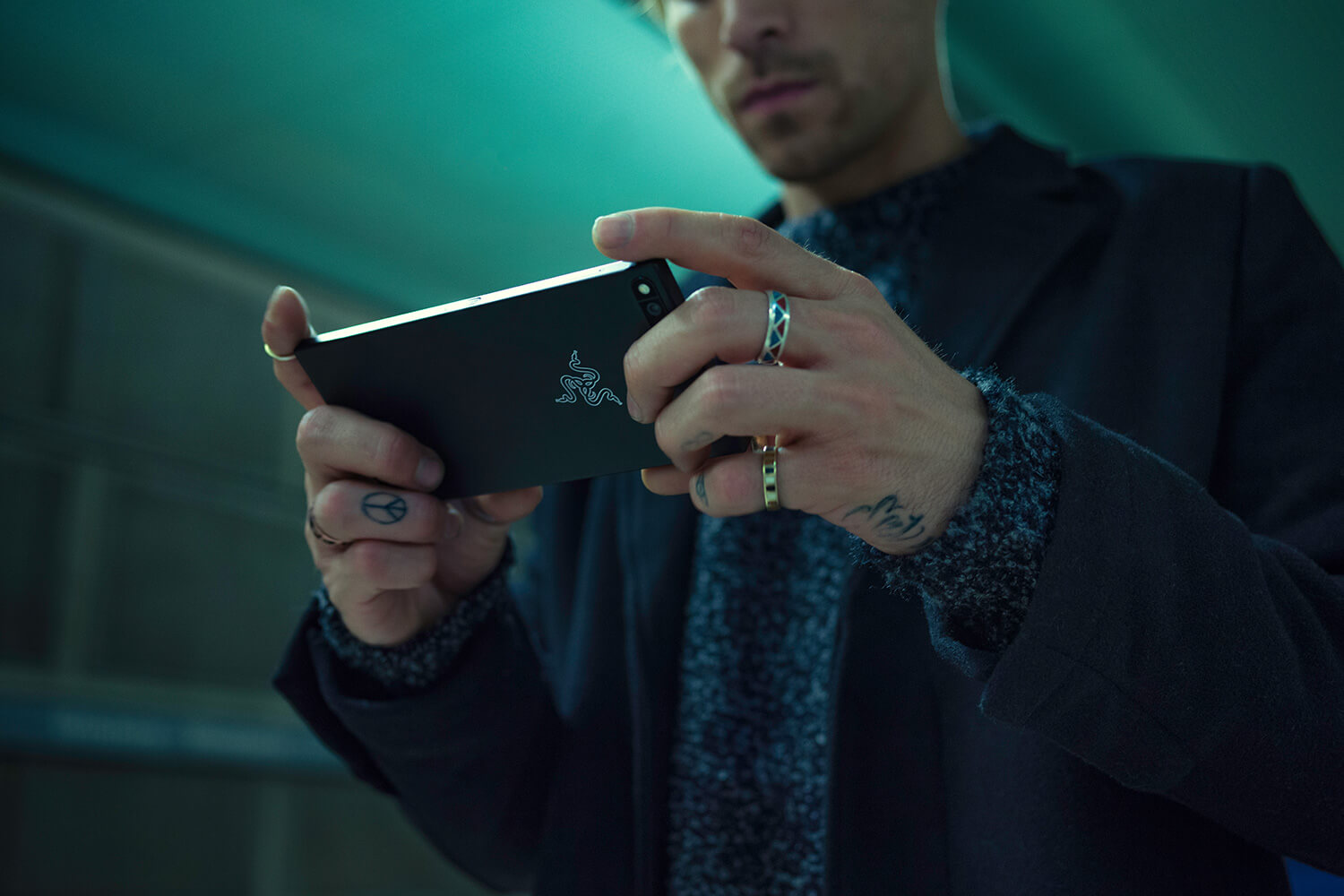 The Razer Phone... a great device but will it be a mainstream competitor?

As I mentioned in previous coverage, the investor marketplace is a tough crowd. If you can carry them through with you on your vision as a CEO, the rewards can be huge as many technology companies can attest, but at some point it will look for return on its investment. Razer is unlikely to offer a dividend for a long time as they look to expand lines of business and grow their market share in existing areas.

The company stated in its offering details that it intends to use the proceeds in the following fashion:

If the market buys in to the future growth plans the company has, capital appreciation will take care of the concern about investor returns. With big money backers like Intel and Li Ka-shing onboard, you wouldn’t bet against them. Here’s hoping they continue their guidance now that the investing public at large has bought in.