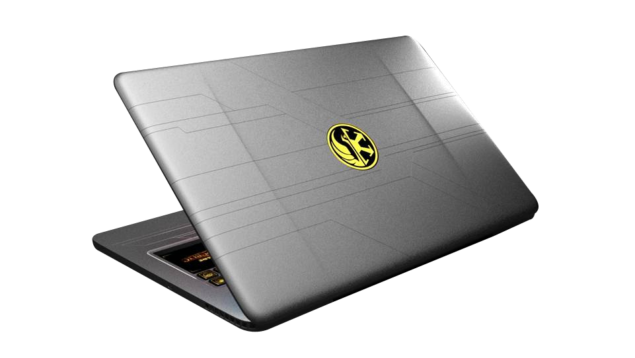 Press Release - Razer, the world leader in high-performance gaming hardware, has announced a sweepstakes promising one winner a custom-designed Star Wars: The Old Republic Razer Blade gaming laptop. Valued at over $15,000, the Star Wars inspired Razer Blade is unique: Only one of its kind exists in the known universe, from this galaxy to those far, far away.

"Star Wars provides the benchmark by which all entertainment media is measured, and the Razer Blade is the standard for true portability, power and innovation in PC gaming," says Robert 'RazerGuy' Krakoff, president of Razer USA. "The opportunity to work with LucasArts and BioWare on this fun project is a testament to our common love of great entertainment and ensuring the best possible experience for fans."

Sweepstakes participants can sign up for the contest at www.razerzone.com/WieldTheForce. Second-place winners will receive a package of Razer's Star Wars: The Old Republic product, including a gaming mouse, headset, mouse mat and a keyboard featuring Razer's revolutionary Switchblade User Interface.

The Razer Blade features equivalent performance to some of the most powerful traditional gaming laptops, but at a fraction of their size and weight.

The lucky winner will be able to experience today's most graphics-intensive games at phenomenal frame rates on the Razer Blade's remarkable 17.3-in. high-definition display. The machine's solid-state drive (SSD) delivers data up to three times faster than traditional hard drives, allowing for blistering boot times.

The most striking and innovative feature of the Razer Blade remains its multi-award-winning Switchblade UI. The unique integrated LCD display/multi-touch panel and 10 dynamic adaptive tactile keys put commands and control functions within fingertip reach. The Switchblade UI features a growing list of applications designed specifically for gaming by Razer's in-house software engineers as well as by Razer's active community of users. These apps include a Star Wars: The Old Republic™ combat logger that saves and displays on its secondary screen in-game data such as Damage Per Second (DPS) and Heals Per Second (HPS).

Use the Switchblade UI also to browse the web for in-game guides, watch online videos, stay connected within social networks and take advantage of an expanding list of dedicated gaming apps without ever having to leave a game.

About the Razer Blade gaming laptop

The Razer Blade is a 17-in. gaming laptop that delivers extreme performance and all-new features and applications in a ultra-portable form factor. It features a fast Intel Core i7 processor and a high-performance NVIDIA GeForce graphics processor within in a lightweight aluminum chassis. The revolutionary Switchblade User Interface, located next to the Blade's full-size keyboard, was designed by Razer from the ground up to enhance gaming experiences and provide more control at the gamer's fingertips. The Switchblade features 10 adaptive tactile keys and a multi-touch LCD panel that can also display in-game information. And at just 0.88 inches thin and weighing a mere 6.46lbs, the Razer Blade is the world's first true gaming laptop.

For more information about the Razer Blade, please visit www.razerzone.com/Blade. 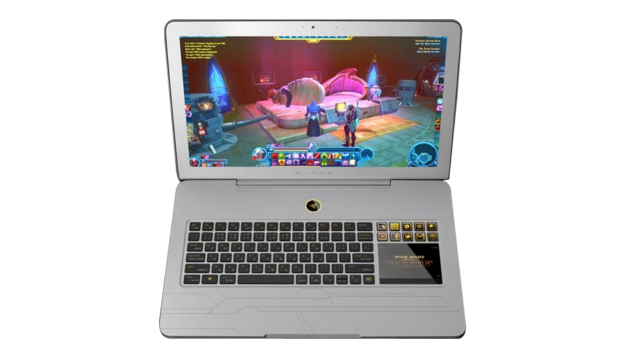